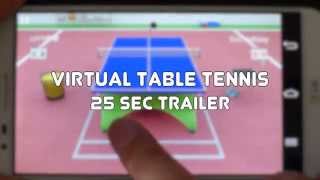 1. Fixed a bug that can be used to cheat.
2. Provide a more adequate mechanism for energy supply.
Android
»  Games
»  Sports
»  Virtual Table Tennis

• Based on the independent 3D physics system, motion of Ping-Pong can be brought to life perfectly.

• As the design of AI system based on the human behaviors, it possesses various behaviors such as reaction, speed, strength, endurance, defense, etc.

• Accurate and visual control mode can truly simulate various way of strike and smash in the match. Besides, players can make adjustments in “Options” according to their own preferences.

• Players are confronted with AI opponents with various styles and capabilities in the game.

• You want to play your own music? No problem! If the game detects that the iTunes is playing music, the game music will close itself automatically.

More brilliant details can’t be perceived until you pick up, we can ensure that!

manage your personal GPS Geodata - no network connection necessary Once stored geo location and time on your device with latitude, longitude, altitude, speed, bearing it remains unchanged; location titel/comment is optional and can be changed. Very usefull for navigation to own goals and archiving of own locations. Easy tracking real time GPS dat…

Peek a Boo Mouse Game for toddlers and preschoolers! 5 levels of fun! Just tap, discover and play! Discover what happens when Mouse is in the house! - See Mouse jumps. - Drive the car with Mouse. - Find Mouse hiding. - Find the coins. - Discover with the flashlight all that is hidden in de room. There is a lot to discover!

Dolphins of the Caribbean

Let's go on a fantastic adventure trip in the Caribbean. On Tirimoa island a 3D animal simulation meets an exciting pirate story. Take care of the dolphins and find the treasure! Vacation in the dolphin station You'll spend your vacation on the gorgeous Caribbean island and there you'll have the once in a lifetime opportunity to help…

NOTICE If you were mislead to download ShareCloud (like Save your battery life,against viruses, adware),please give feedback to us and don't download our Apps. Meanwhile, it's really helpful if you could find out the trouble maker together with us. Our email address is : for2ww@gmail.com ShareCloud share apps, music, videos, images, files…

Are you ready to get addicted? With Colortap you have to match the colors and tap on the right color at full speed. Make sure you get the most tap matches in 30 seconds and become the tapmaster! 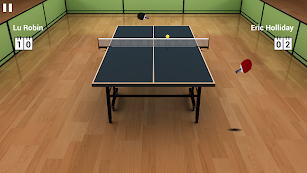 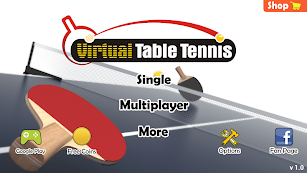 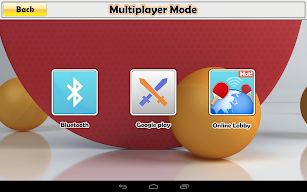 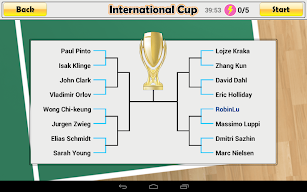 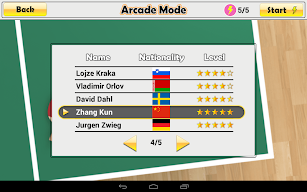 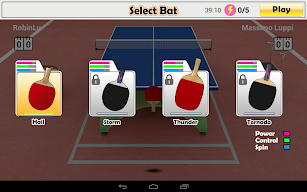 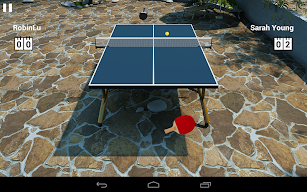 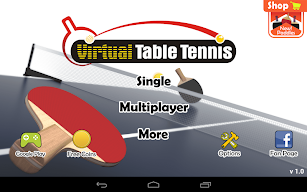 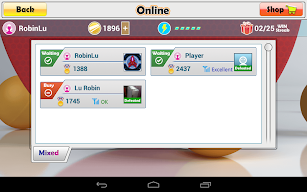 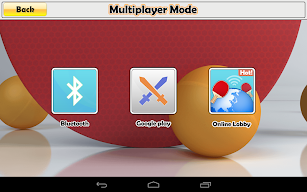 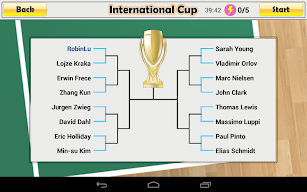 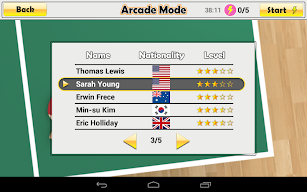 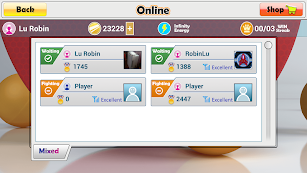 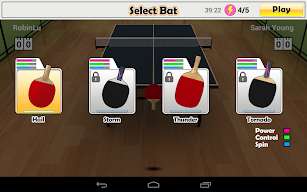 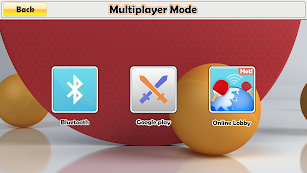 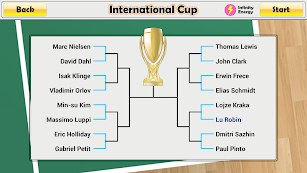 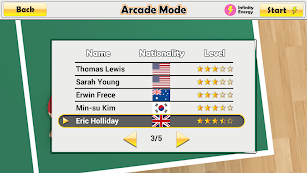 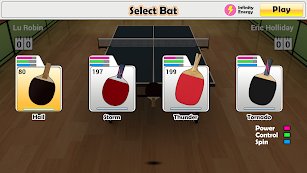 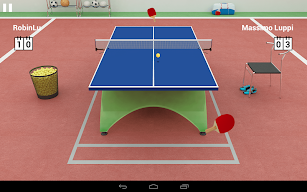 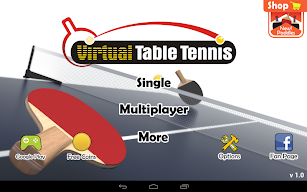 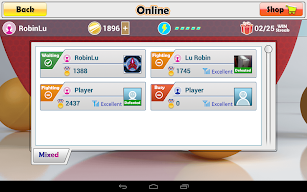