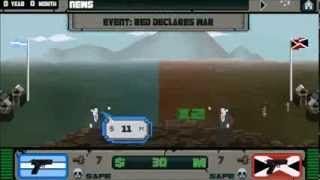 Sell weapons to both sides to keep the war ever ongoing.

"Who's going to inherit the earth? Arms dealers. Because everyone else is too busy killing each other."

War Agent is about buying weapons, from handguns to missiles, and intercede in a war between a blue and a red country. By "intercede" we mean supporting both sides and keep some balance so nobody actually wins.

It's quite tricky, firstly because it's played in real time so you can be a spectator all the time no matter how cool retro sprites are when killing each other. You can't either take up a stance in favor or against Eurasia or Oceania (so to speak) because the other side would look for new undercover allies elsewhere and even get warfare stuff you can't yet provide and unbalance and unmess the mess and caboodle.

There are also lighting fast events that change what's going on. New inner factions can upraise if their government is acting too soft or hard, or if there's a smear campaign or if collateral damage gets too much unbearable. Terrorists may also come up, governments and media are bribeable, and there's a corruption rating and a civilian loses score so you can get the whole picture. Don't forget to swipe up and sidewards to access side screens.

On the other hand, the tutorial is absolutely insufficient. The game pace is lighting fast, and we should wonder if a turn based gameplay wouldn't had benefited it better. Lastly, retro graphics may be an ongoing craze, but mustn't be a commodity and could have been replaced by something more serious.

Recommended for action players looking for something more mindful with bits of strategy.

Anyway, a game that will make you think about its context for several seconds before getting lost into its really original and thrilling gameplay.

A war between two nations is imminent. There is opportunity to make profit out of the incoming war.
War Agent is a high score, fast paced resource management game that puts the player in the place of a war profiteer. The game explores the world of war profiteering and how greed can lead to unforeseen consequences on a global scale.

Features:
A wide array of weapons including armored vehicles, aircraft and missile launchers
Complete in-game interactive tutorial
Complex government and population system that gets affected by the ongoing war
Ability to bribe or eliminate the government
Ability to fund the media to influence the population
Witness real time consequences of war on the population
More than 10 different random events
Immersive sounds and music
33 different achievements

Explore the city and find a way out. Overlife is a game set in the near future when zombies shuffle all over the streets of a big city and you have to find resources and find your out to escape and survive. So far, the easy part of this review. Overlive gameplay is about exploring a city, which areas are unlocked as you explore further a new events….

Hammurabi - The Game (in HD)

Hammurabi, The Game, is our tribute to a classical computer game. The original game (called Hamurabi, due to limitations of the original hardware in the length of names) was the ancestor of strategy and resource management games and was completely text based. The Android version is enhanced with HD graphics and sound effects. Moreover, some additio…

Destroy your enemies and become a powerful Capo - the leader of your own cartel in the official game of NARCOS! Power. Loyalty. Warfare. Product. Step into the dangerous and thrilling role of cartel kingpin in the official game of the hit television show NARCOS. Decide between leading through raw power or gathering respect through loyalty. Someti…

The ultimate Western action RPG has arrived on Android! Embark on an epic dark fantasy in the grand tradition of great, story-driven RPGs from PC and console, created by veterans of the Neverwinter Nights, Baldur’s Gate, and The Witcher franchises. With The Shadow Sun, Ossian Studios brings together all its expertise from working with Dungeons &am…

Learn algebra by becoming the world's greatest agent. Improve your math skills with this free and exciting algebra game. Agent X is an algebra game that helps parents and students practice solving algebraic formulas for addition, subtraction, multiplication, division, square roots and exponents. And it all takes place in a spy story. . . A…

Management and card game. Spartan Wars is an online multiplayer game management game in which you have to raise and manage your own Classical city balancing economic and culture facilities with army infrastructures thanks to the help of three advisors: the pretty political consultant babe with dizzying curves, the rude yet brave and loyal general a…. 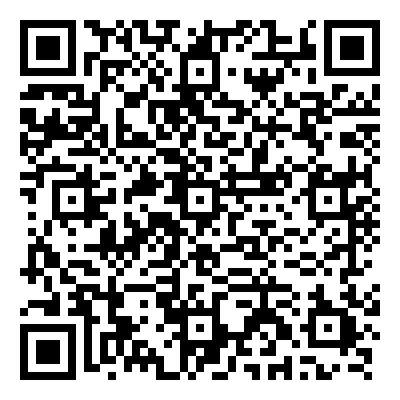 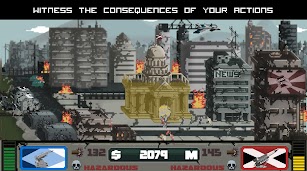 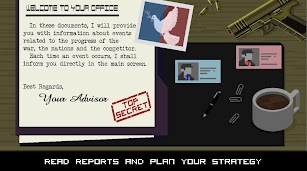 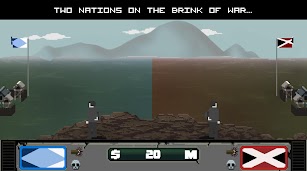 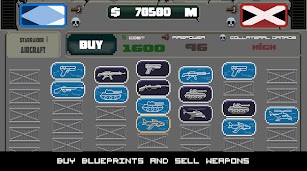 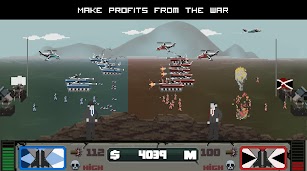 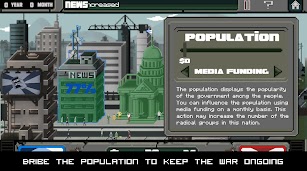