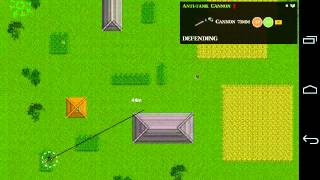 WWII : Market Garden is a highly tactical real-time strategy game which takes place during the World War 2. Join the Axis or the Allies forces; hire soldiers, cannons and tanks, and play different battles of the Market Garden Operation (1944).

This game is a tribute to the Close Combat series and has been developed for RTS games fans, on my spare time.
Do not hesitate to contact me about any issue/feedback or if you want to join the project !

LibFinancePRO app is here to help you manage your financial issues. You input your monthly income and we will divide the full amount into distincts accounts so you have the exact value that you can use in each account. You will see how much further you are to hit your limit of each account and also a brief resume of your month. The idea of this so…

Calculates the diameter, width, sidewall, circumference, and revolutions per mile/km of any tire. Just enter the tire size. Compare two different tyre sizes and see the differences right away. Works with both Metric and Imperial units.

Welcome to The Colorado Springs Gazette for Android. Download today and get the sleek look of news that brings you up-to-date. With instant and unlimited access to the stories, photos and videos of the day, you can tap into global, national or local news anytime, anywhere. Share content via Twitter, Facebook or E-mail. The Colorado Springs Gazette… 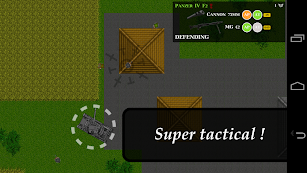 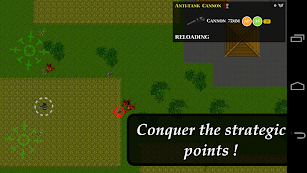 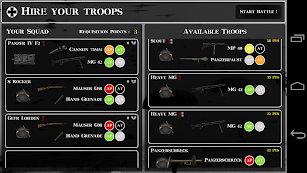 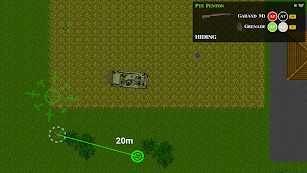 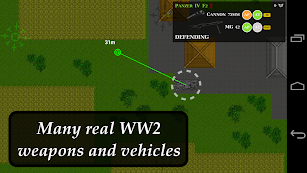