The time for the rescue has come! The world has been waiting for a savior who will stop the spreading zombie invasion and prevent it from turning into an apocalypse! If you want to earn the prize for the rescuer of the human race that has been infested by the raging zombie animals, play the ultimate Zombie Shooter Defense Game free for Android and enjoy the never ending adventure. Download the app right now and see why this is one of the best free shooting games you have ever played!

Watch out! Zombie enemies are attacking you in waves!
Confront your enemies: bears, racoons, rabbits, pigs;
Touch the screen to shoot, slide to fire continuously;
Thirty stages with experience levels;
Three types of bosses;
Four different types of turrets;
Get a treasure chest with turrets for killing bosses after 10 completed stages;
Choose an upgrade for each level: health, damage or fire rate;
HQ graphics and amusing sound effects;
One of the best zombie games free with levels and missions!

In the darkness of the night, bloodthirsty zombie animals have risen from the graveyard and keep surrounding you from all sides. They come in waves and their only goal is to destroy everything that comes in their way. It's time to defend your village and rage against the persistent zombie attacks! There's no place for mere despairing, talking 'zombies ate my friends' and doing nothing. Now's the time for revenge! Do you have what it takes to become the ultimate zombie smasher and bring hope back to your citizens? If you think you do, prove it by playing one of the newest free shooting games. Zombie Shooter Defense Game is one of the coolest games for boys that brings thrilling and excitement throughout the entire time of playing and also one of the most fun games for girls with a cute girl hero who's about to become the most powerful zombie hunter. A free shooting game that will absolutely exceed all your expectations!

By overcoming all obstacles on the zombie highway you'll prove you're a true city defender. Outstanding graphics, interesting and easy gameplay and simple one touch controls make this free tower defense game appropriate even for kids as it doesn't involve extreme violence. The gameplay combines elements of “shooting games” and TD games with lots of interesting turrets that can be upgraded depending on the achievements. Play one of the most addicting shooting defense games for free and have infinite fun. Kill zombies before they kill you – the craziest adventure is about to begin! All you have to do is download this zombie tower defense game for free!

Who doesn't love to play cool shooting games? Similar to other zombie defense games, yet very unique and innovative, the new Zombie Shooter Defense Game abounds in lots of interesting stages and experience levels, powerful turrets and ammunition and various settings. Bear in mind this is a must have app for all fans of free “zombie games” and players of all ages. Grab the chance to play it whenever you want on your Android or tablet device – download this “zombie defense” – zombie game free immediately. Pick up your weapons and wipe the enemy out! Prove to your friends you can stop the raging zombie tsunami by playing one of the most exciting zombie animal hunting games free today!

This completely new type of defense shooting games is bound to become a favorite pastime for kids, for teens and adults. Finding fun free games for your phone has never been easier. You're finally on the right spot and you don't have to look further. One of the best zombie games for kids is just a click away from you! Download the app for Android, keep playing our cool super games and remember they will always be absolutely free for you. Zombie Shooter Defense Game from 2014 is just one of them!

The app is a complete free handbook of Design of concrete structures which covers important topics, notes, materials, news & blogs on the course. Download the App as a reference material & digital book for Civil engineering programs & degree courses. This useful App lists 70 topics with detailed notes, diagrams, equations, formulas &a…

Fluid mechanics, the branch of science that deals with the study of fluids (liquids and gases) in a state of rest or motion is an important subject of Civil, Mechanical and Chemical Engineering. Fluid mechanics deals with three aspects of the fluid: static, kinematics, and dynamics aspects: 1) Fluid statics: The fluid which is in state of rest is… 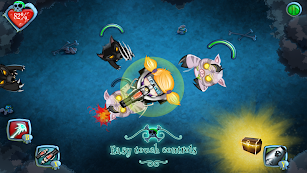 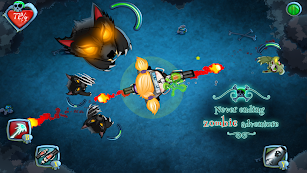 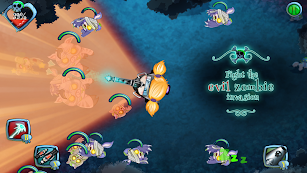 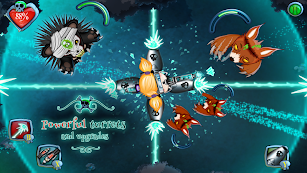 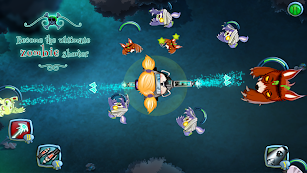 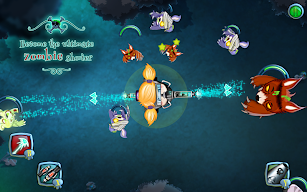 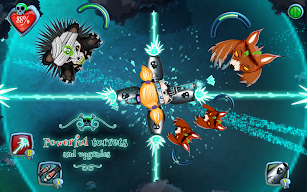