About GASCo: Almost all of the many organisations that represent not only the pilots who fly GA aircraft in the UK are represented but also the many others such as the engineers who are responsible for safety in general aviation are members of the Council covering ballooning, gliding, hang gliding, home built aircraft, historic aircraft, microlighting, parachuting, paragliding, helicopter flying, model aircraft flying and of course general aviation aeroplanes. Internationally, GASCo is also represented at EASA on the European General Aviation Safety Team and the General Aviation Safety Council of Ireland is also a member. Its aims are:

GASCo Flight Safety magazine is published to increase the awareness of safety issues among the general aviation community. Although aimed mainly at pilots of any kind of "flying machine" it contains information relevant to all those who participate in general aviation whether as pilots, maintainers, designers, builders, providers of airport services and Air Traffic Control services. The magazine provides an independent view of General Aviation flight safety and is internationally respected for its informative articles, presentation of facts and the friendly style in which these are conveyed.
An annual subscription to the printed version of GASCo Flight Safety costs £16 for four edition per year. A relatively small amount considering the potential benefits that might accrue and the support given to the charity.
Visit the GASCo website: www.gasco.org.uk

Crazy Eights is popular card game. Crazy Eights is played with the standard 52-card deck. The game requires a minimum of 2 players. Each player is initially dealt seven cards face down. The goal of the game is to be the first to play all the cards in your hand. Players take in turn in a clockwise order. At each turn, a player either plays a car… 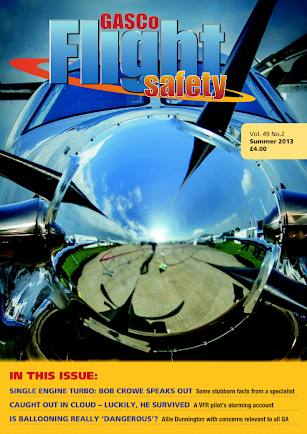 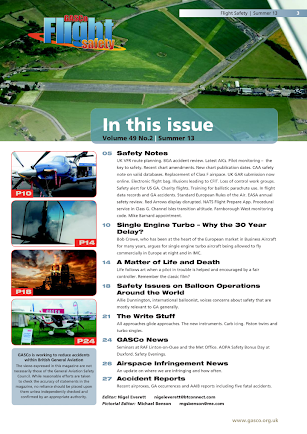 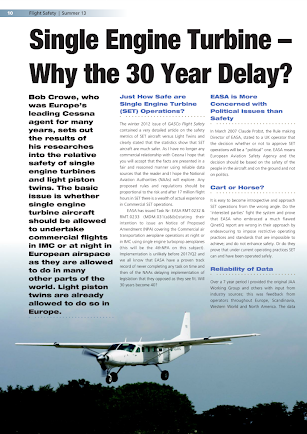 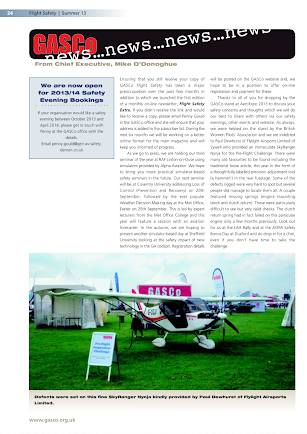