We are an organization made up of Christian leaders in the Charleston community whose key purpose is to enrich the spiritual fitness of military members and their families. This is met by providing Joint Base Charleston instant access to updated Christian events and services promoted by the local evangelical church.

Revelation. We believe God has graciously revealed his existence and power in the created order, and most fully revealed himself to fallen human beings in the person of his Son, the incarnate Word. He has also revealed himself and his redemptive plan for humanity through the Bible. We believe that the Bible is the Word of God, ultimately authored by the triune God, focused on Jesus Christ, written by men under the influence of the Holy Spirit, without error in the original writings and possessing supreme authority in all matters of faith and practice.

The Trinity. We believe that there is one living and true God, an eternal community of divine persons (Father, Son, and Spirit), who are equal in every way, operating in distinct and complementary ways throughout the history of creation, fall, redemption, and new creation.

God the Father. We believe in God, the Father, a personal being, perfect in holiness, wisdom, power and love. We believe that his mission is to magnify the riches of his mercy by redeeming the brokenness and sin of all who trust in Jesus Christ and in renewing the whole world.

Jesus Christ. We believe in Jesus Christ, God's only Son, sent by the Father and incarnated by the Holy Spirit. We believe in his sinless life, miracles and teachings. We believe in His substitutionary atoning death, bodily resurrection, ascension into heaven, continual prayer for his people, and personal visible return to earth.

Humanity and The Fall. We believe that all people are created in the image of God, disfigured by Adam’s sin, which is inherited and reflected by all humanity. As a result, all humanity is under the just condemnation of the one, true, holy God. However, we believe that all who repent of their sin and trust Jesus Christ as their Redeemer are delivered from condemnation and renewed in the image of God. Men and Women were made to complement each other in a one-flesh union that establishes the only normative pattern of sexual relations for men and women, such that marriage ultimately serves as a type of the union between Christ and his church. In the marriage relationship husbands and wives are called to display the Gospel story of Christ laying down his life for his bride the church and the church respectfully submitting to Christ her husband. As such, husbands are called to sacrificially love their wives as the head of their home, while the wife is called to 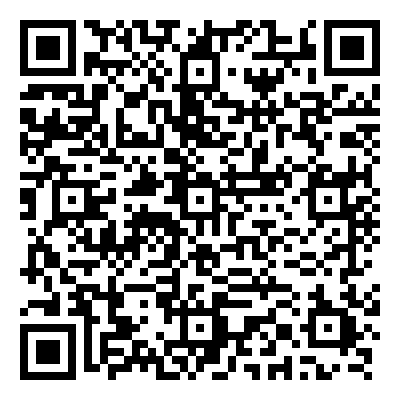