Download the Free Sport City Toyota App to get push notifications, set appointments with sales and service, contact the dealership directly, browse our extensive new and used inventory, connect with our social networks and more.

Offline database for properties of elementary particles. Based on the table of masses, widths, and PDG Monte Carlo particle ID numbers published by Particle Database Group (http://pdg.lbl.gov/2008/html/computer_read.html), issue of 2008.

This 1AIB number guessing game is the Android version of a traditional paper and pencil game for two players. The [AI] in between [1AIB] stands for Artificial Intelligence, because this program has a "cat" level intelligence. Features: 3 playing modes: Cat guess You, You guess Cat, Cat vs You. Variable digits: 2, 3, 4 or 5 digits. 3 A.I.…

Download now Sundaytv to watch Movies, TV Shows, concerts, documentaries and mini-series whenever you want. Sundaytv is entertainment anytime! Now you can subscribe and watch our unlimited VideoClub catalog or rent and buy the latest releases. Enjoy the greatest video experience on Sundaytv directly on your phone or tablet.

This is the UK’s most comprehensive exhibition and museum listings app; helping you discover world-class exhibitions, museums and stunning country homes near you. FEATURES Finding great art wherever you are and whatever your interest has never been so easy: - Search for the best exhibitions wherever you are across the UK - Discover over 700 muse…

With the official USave Pharmacy Android app, you can order your refill prescriptions from your Android smartphone. Simply enter your prescription number, first and last name, and phone number - then click the refill button. And to save your personal information for easier use each time you want to refill a prescription, you can create a user profi… 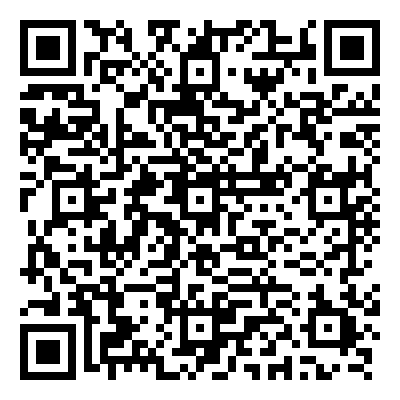 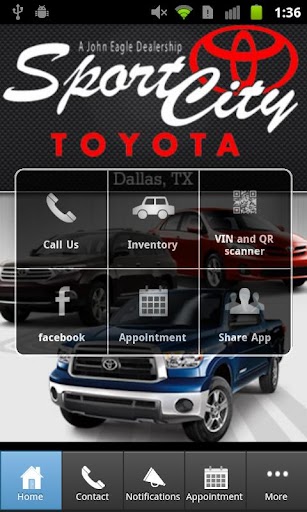 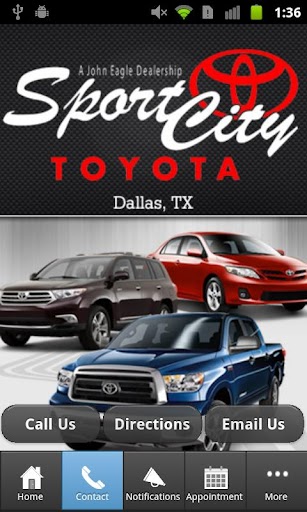