Don't just read this comic - hear it! Rok Comics is proud to present the audio-enhanced adventures of the world's best-known escape artist Houdini, featuring a full soundtrack that brings the story added life and excitement - and includes exclusive videos revealing behind the secrets of two magical illusions!

Terror stalks the streets of Victorian London as a masked villain known as the Vanished Man kidnaps the partners of the rich and famous for huge ransoms! But has he bitten off more than he can chew when he snatches Houdini's wife, Bess, from the dressing room of the Alhambra Theatre?

Join Houdini and the best of Scotland Yard as he races to catch his dangerous foe before he harms his much-loved wife – and discover a deeper mystery behind the first!

Houdini: The Mists of London is a Rok Comcs production with art by Rafael Broseta and David Belmonte, backed by a full voice cast and soundtrack!

- The life and times of Harry Houdini

A survival simulator set in a retro Z-apocalypse.. Broke his leg, got dysentery, was bitten, became a zombie and was shot down by his friend. Welcome to the circle of (un)life! Followers of Walking Dead series and fans of Romero are in luck and will love this game, as will do any smart-gaming fan. Organ Trail comes with three difficulty levels rang….

It is a good thing for an educated man to read books of quotations. -- Winston Churchill This app brings to you over 500 handpicked quotes on love, friendship and motivation.. This app contains: An everyday dose of wise cracks and pearls of wisdom by famous people.. Funny quotes that brighten up any dull day.. Celebrate friendship with friendsh…

This fun quiz app is for you to learn the flags of different countries of the world. The rules of this game are pretty simple.. A whole range of questions covering the most famous and some not-so-famous flags and their countries will be displayed. It is in a multi-choice format - all you need to do is to tap the answer of your choice. There ar…

1QR is a free QR reader, it turns your device's camera into a code scanner capable of reading the codes you see on advertising, magazines and retail products. 1QR is focused on speed, precission and ease of use. To scan a QR code, open the application and center the code inside the camera frame. That's all. QR code is an acronym for Quick…

Download the official LEGOLAND Billund Resort app! Whether you're looking to earn your first driving licence, meet the princess or Olli or master the art of Spinjitzu with your favourite NINJAGO heroes, you'll be able to build more into your day with our FREE app. • Plan Your Visit — All the information you need for your visit before you&…

Quick fun quiz game! Practice Anywhere! Learn German through our six level German grammar school stages. To be able to speak fluently you need to improve your grammar. Our free grammar games can help you. The exercises range from easy to difficult. The learning is for life. Spoken German requires vocabulary such as verbs and phrases. Luckily our f… 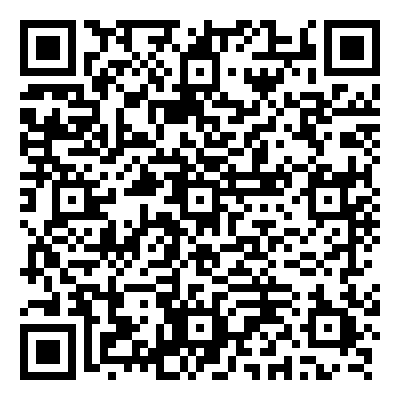 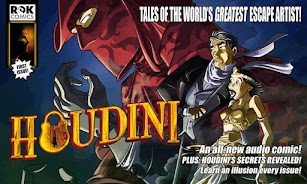 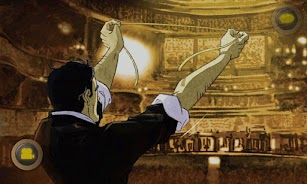 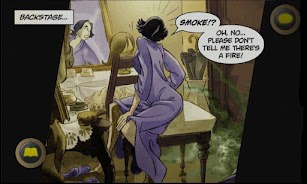