"Sounds of Letters: ABC for Kids" is best application for teaching children alphabet. It will help you while spending time with your children, grandchildren, great grandchildren, nephews, little brothers and sisters. Also it will be useful when nurse babies or if you want to get child's attention.

A true alphabet has letters for the vowels of a language as well as the consonants. The first "true alphabet" in this sense is believed to be the Greek alphabet, which is a modified form of the Phoenician alphabet. In other types of alphabet either the vowels are not indicated at all, as was the case in the Phoenician alphabet, or else the vowels are shown by diacritics or modification of consonants, as in the devanagari used in India and Nepal.

The exact shape of printed letters varies depending on the typeface. The shape of handwritten letters can differ significantly from the standard printed form (and between individuals), especially when written in cursive style.

Written English uses a number of digraphs, such as ch, sh, th, wh, qu, etc., but they are not considered separate letters of the alphabet. Some traditions also use two ligatures, æ and œ, or consider the ampersand (&) part of the alphabet.

The names of the letters are rarely spelled out, except when used in derivations or compound words, derived forms , pronunciation of certain acronyms , and in the names of objects named after letters .

Now you can manage your money anytime, anywhere – from your mobile device. With Entegra Bank Mobile you can conveniently and securely: • Check your account balances • View recent transactions • Transfer money between your accounts • Pay bills • Find ATM and branch locations To enroll in Mobile Banking you must be enrolled and have logged on to On…

The Farmers Bank, Indiana now offers a free mobile banking app. Now you can manage your money anytime, anywhere – from your mobile device. With The Farmers bank you can conveniently and securely: •Check your account balances •View recent transactions •Transfer money between your accounts

Bank conveniently and securely with the State Bank of Cross Plains Mobile app. Now you can manage your finances anytime, anywhere - from your mobile device. State Bank of Cross Plains does not charge a fee to use mobile banking and text banking services, but message and data rates may apply. To get started, download SBCPMobile through the app sto…

FNBC Key Mobile Banking is the ultimate on-demand service. With it, users can access their account information 24/7 from any mobile phone with either text messaging, Mobile Web access or through a downloadable APP (application). Receive alerts, view accounts, and even transfer funds whenever you need to, wherever you happen to be. 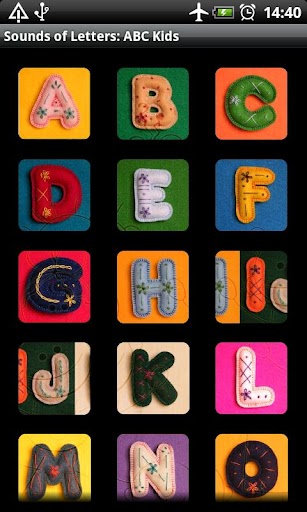 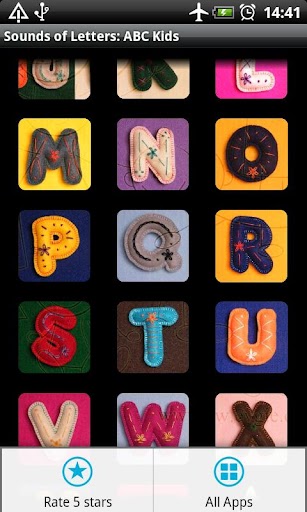 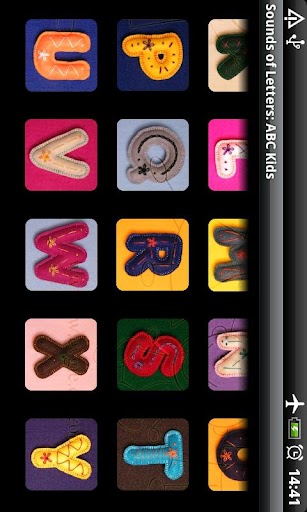