Yo Momma and friends

Over 1300 classic and new 'Yo Momma' Jokes. Also to give Yo Momma' a break I thought I have included some of the same kind of jokes about other people in yo life.

Never again run out of an opportunity to insult your enemy's(friend's?) mothers. Guaranteed laughs every time with these very funny jokes.

Examples of what's inside (jokes are not censored in the app):

"Yo Momma so fat she saw a school bus go by and yelled " TWINKIE!""

"Yo Momma So Ugly, I heard yer Father first met her at the Zoo."

"Yo Sister's so stupid she could trip over a cordless telephone."

"Yo Dog's so stupid he bury's his own tail"

"Yo Momma so fat, she sells shade in the summer."

*****Disclaimer*****
Appsolutely Fabulous, takes no responsibility, for the content of this app. None of the jokes were written by anyone at Appsolutely Fabulous, they were all either sourced form the internet or sent in by the users of this app. We accept no blame for any offense caused, care has been taken to remove offensive jokes, however it you are offended by any of the jokes please report them to us via the app and we will consider the joke for removal.

This program is the old version of Tide Tables Brazil, and allows you to have access to a simple display panel showing the harmonic elements for tides in various brazilian locations. Includes syzygial and neap components of the Moon. ››› Attention! NOT supported anymore. It reached its validity period: 1. Sales ended at 23:59 (11:59 PM) GMT-03:00…

Checkout all projects of Skyline Builders in various parts of Kerala such as Ernakulam, Trivandrum, Trichur, Kollam, Kottayam, Kannur and Kozhicode. It provides easy access to Apartment, Villas and Commercial space details at the tap of the finger. Find your dream dwelling at any time using Skyline Builders Android app.

Doomsday 2012 is coming... and this timer shows you just how much time you have left until the end of the world. *** The only counter to tell you the number of weeks! ***

How To Tie Lite

Make a Tie knot is a rite, and for that there are different types of knots. This application will help you to make the knot of your tie in a simple and uncomplicated way

Features: - Multiple Stations (and more soon) - Displays the name of the current song - Plays in the background - Includes a widget - Works on Android 2.1 and up IMPORTANT: If you're having streaming issues, please try changing the settings to use low-level streaming. If that still doesn't help - Contact Us! We'll be glad to help. Not…

Similar to the classic Risk board game, and streamlined for quicker play. Border Siege was designed and developed specifically for Android phones and tablets. Supports two to six players, with any mixture of players and AI. Play locally using pass-and-play or try out the online turn-based multiplayer. Over 700,000 multiplayer games have been playe… 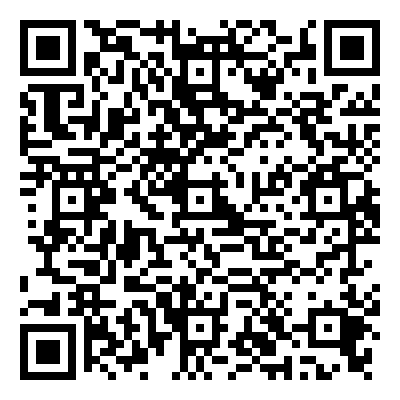 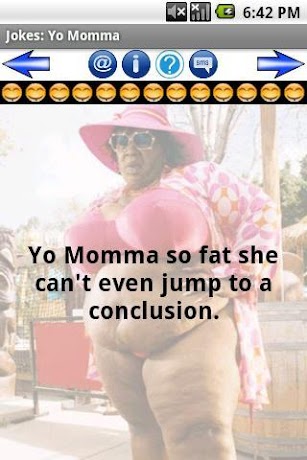 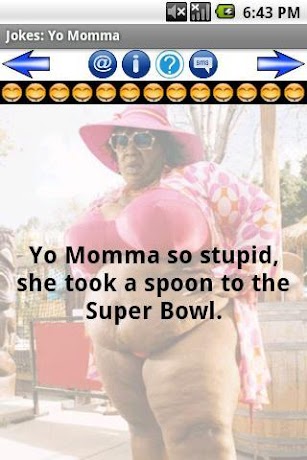