Newly introduced Picture in Picture mode allows you to minimize your video call without hanging up
A new image editor for you to personalize your picture by drawing, cropping or rotating it
From your chat list, pin your favorite chat or mark unread messages as read by long pressing on a chat
New user notification when a contact from Phonebook joins
Simpler navigation: The new 'Calls' tab lets you make calls easier. To find the 'Me/More' tab, click on your avatar icon on the top left of any tab

Talk only to those who you want to contact, discover the new BlackBerry Messenger for Android and iOS

Here it is! The official BlackBerry Messenger (BBM) is now available for Android and iOs as well. However, if you're downloading it right now, there's a wait list given the large amount of success, so you might need to wait a while in order to use it.

BBM was very popular on BlackBerry phones because it allowed communication between their users in a very easy and comfortable way. But then, smartphones spread and What'sApp became the most successful instant message application, as it could be downloaded in all three main platforms.

BBM allows you, of course, to stay connected with your friends and to see if your messages have been delivered and read. You can also create group chats, share pictures, documents and voice files, there are no limitations.

While the functioning is the same (it uses PINs instead of phone numbers so it's more private), design has been enhanced and now it's much more usable.

BlackBerry Limited is the developer of BBM, which has just arrived to Android and iOS. Apparently, there have been some problems regarding the mail activation and we hope everything's fixed soon.

Discover the new BBM and everything it has to offer! We started with the best messaging features on the planet, introduced privacy features to keep you in control, brought you free voice and video calling, and now we’ve added thousands of stickers, free games, news, shopping, vouchers and more. Millions of people around the world have discovered how BBM has changed – Now it’s your turn!

1. Chatting on BBM is the closest thing to being there in person!
+ Connect via 1-on-1, Group, and even secretly through Private chat
+ Talk away with our free HD quality audio or video calls for those special moments
+ Express yourself with thousands of stickers or your own personalized sticker via BBMoji
+ Share HD images & videos, send voice notes and exchange all types of Documents
+ Shout out your broadcast message to all your contacts or a selected few
+ Customize the chat background to your favorite image or color
+ No second guessing! See when your messages have been ‘D’elivered and ‘R’ead
+ Find your social circles easily on BBM through your phone number
+ Chat from the convenience of your desktop through the link: https://web.bbmessaging.com/

2.  Discover BBM: Find localized contents and services for everyday use. There’s something for everyone!
+ The latest news from BBM News, Macleans and more
+ Find thousands of stickers, both static and animated
+ Hundred of free games
+ Call and share an Uber without leaving BBM
+ Follow your favorite football league matches and scores
+ Subscribe to BBM Channels that interest you and receive their posts in your Feeds
+ Create your own channel and build your subscriber numbers to share your thoughts, ideas and passions.
+ Watch live and on demand video with DiscoverTV

3. Privacy features that keeps you secured and in control
+ BBM PIN to Keep your phone number private – customize your PIN up to 32 characters for free
+ Block Contact to prevent someone from sending you messages or invites.
+ Timer to send photos and messages that disappear after a specified time
+ Retract gives you a second chance to take back that photo or message you wish you hadn’t sent*
+ Share your live location and let your contact follow your journey in real time
+ Private chats to be safe from screenshots & prying eyes

4. Feeds – Your personal social network for never missing a beat
+ Update your status with text, image & video to let people know what you’re up to or how you feel
+ Receive notifications on your status so you’ll never miss out on a reaction
+ Like, share and comment to interact with your friends
+ Set your high-quality avatar using images and pictures or even animated pictures (GIFs)
+ Enter your timeline to see a history of all your status and images/videos

Messaging upgraded. Vodafone Message connects users with a multimedia messaging service, including the ability to attach photos, videos, voice notes, location, audio clips, and more. You can send messages to any contacts in your phone, even if they don't have the app installed, and it will work from any phone and over any network. Group messaging….

MessageMe is a cross-platform instant messaging app with push notifications. A newcomer on the field. The instant messaging app market seems to be full but there's still room for more apps. MessageMe comes to challenge the rest regarding lightness and ease of use. If you don't need an app that does everything: messages, SMS, VoIP calls,etc., if wha….

A messaging app for couples. Couple, as you could imagine, it's a messaging app focused on one to one communications rather than large groups or anyone in your contact list other than you "chosen" one. In exchange, it adds several features suited for this task: you can share a chalkboard where to draw your shopping list, a private calendar for birt….

UChat is a carrier-grade smartphone messenger made available by Smart Axiata. UChat uses your 3G or WIFI (when available) to send message and multimedia contents with friends and family. UChat make chatting more fun and enjoyable with an array of sticker collections. UChat Key Features ONE-TO-ONE CHAT: Enjoy private conversations with your frie…

ChatON is a cross-platform instant messaging service developed by Samsung. Staying in touch with our contacts, that's it, keeping wired is one of our current priorities. In addition, if the communication services that come up to fulfill that need are free and work properly, they become an essential tool in our daily routine. The success of cross-pl…. 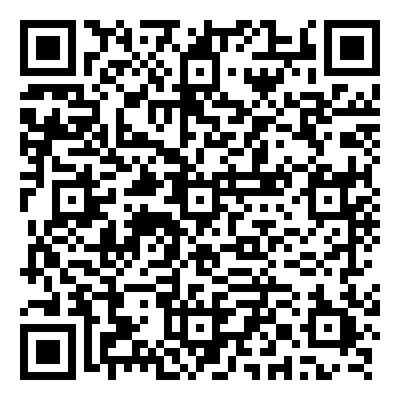 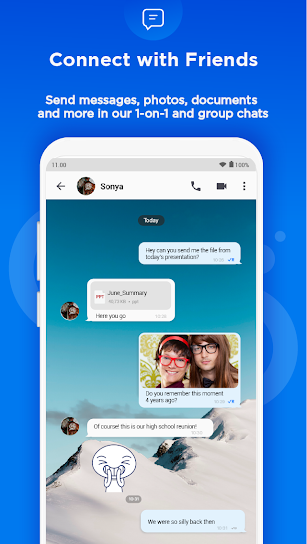 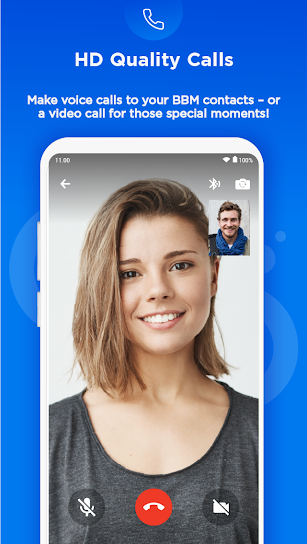 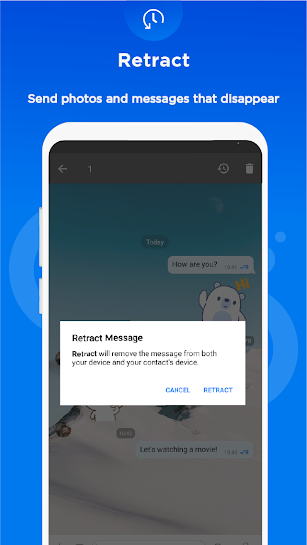 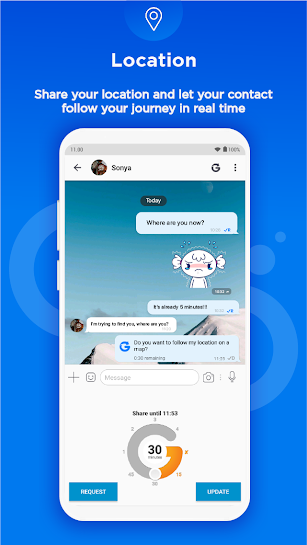 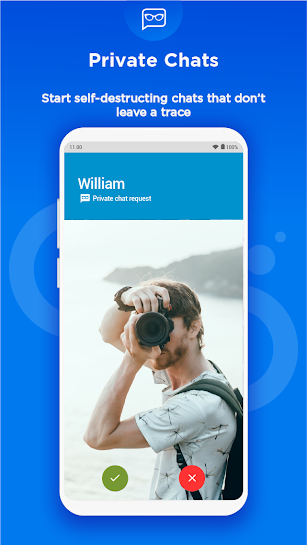 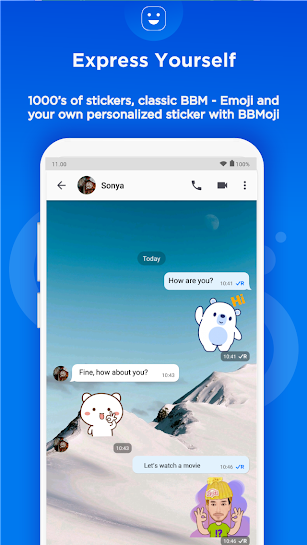 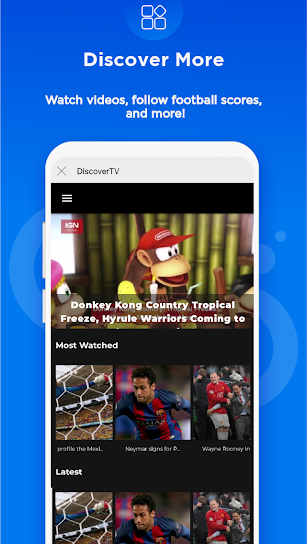 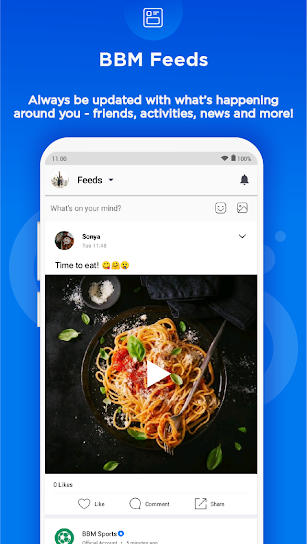 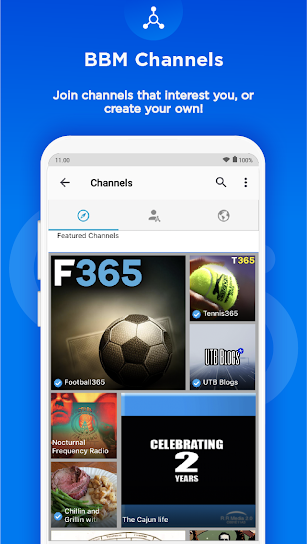 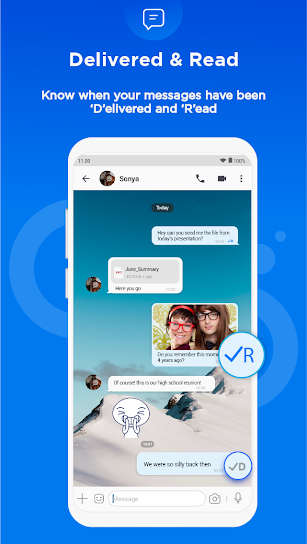 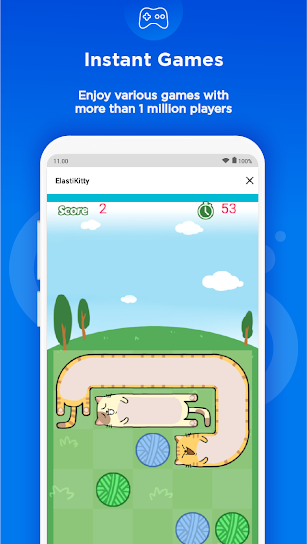 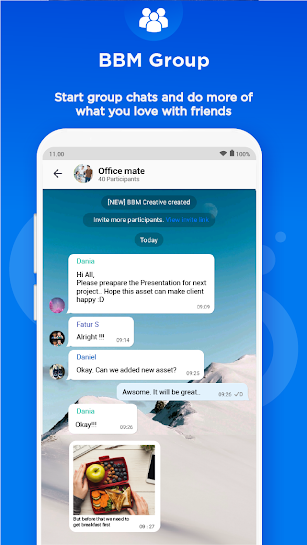 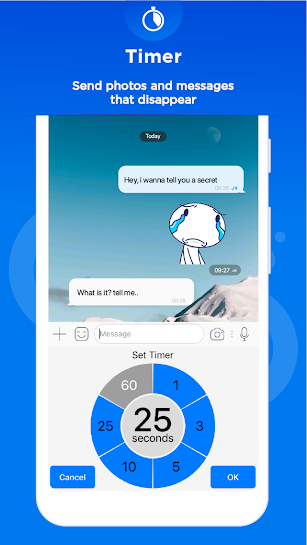