Military-related medical phrases for foreign language learners of Cantonese (粵語 / 廣東話), with audio, Romanization, and Chinese script. Use this app to select an English phrase and view its translation and how to pronounce it in Cantonese.

This app uses Yale Romanization with diacritics to indicate the six tones as in sī (詩) sí (史) si (試) sı̏ (時) sı̋ (市) sị (事). Note that in colloquial Hong Kong Cantonese pronunciation, the consonants 'n' and 'l' are often mixed, as well as the consonant 'ng' with the null initial. Regardless of the pronunciations you may encounter, the Romanization reflects the original initial consonant. Also note that the initials 'j' and 'ch' are widely pronounced as 'dz' and 'ts' in many localities across the Cantonese-speaking region, including Hong Kong. Texts are given in Traditional Chinese script.

Math Addiction is a fast-paced number game where you must race against the clock to swipe tiles that add to the goal number on the screen. Blow up a bomb for more points, or grab an hourglass for more time. Part puzzle game, part action game, Addiction will blow Angry Birds and Scrabble out of the water! Try to beat your high score and have fu…

A worm that chases food and grows longer when he eats it. Customize the size, behavior, and speed of the worm!

Create your calling card from twitter profile. This is plug-in for twicca. Functions: * Share calling card to other app. * Generate QR-Code of your twitter account. * Exchange twitter screen name via Bluetooth This application needs "twicca" 0.7.31 or above. Update: * Avarable Exchange via Bluetooth on Android 1.6

This is a simple timer application for your presentation. - You can set up to three bell timing. - The timer color will change after bell rings. - You can ring bell manually. - Support count-up / count-down mode. - Support rotation.

Never be lost for words again with zillions of potential conversations in your pocket. Tyler Wall's Conversation Starter is a simple app that provides you with a randomized prompt to open a conversation. Hit the "Generate" button to refresh the prompt. They seem to be designed for unimaginative folks who really don't know each other well, such as "…. 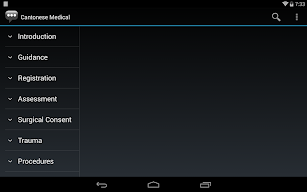 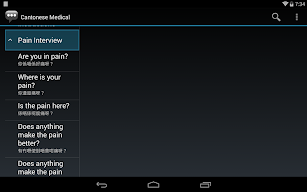 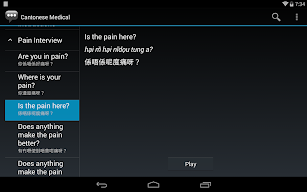 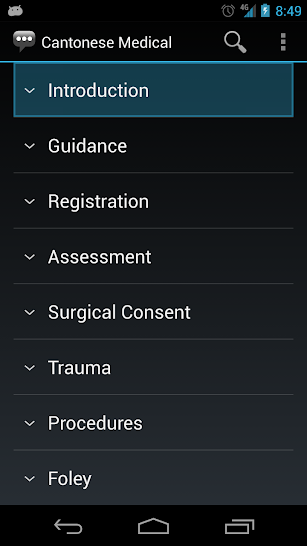 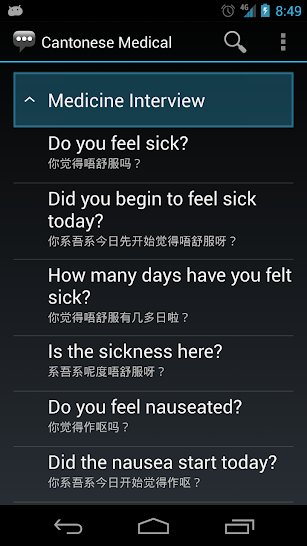 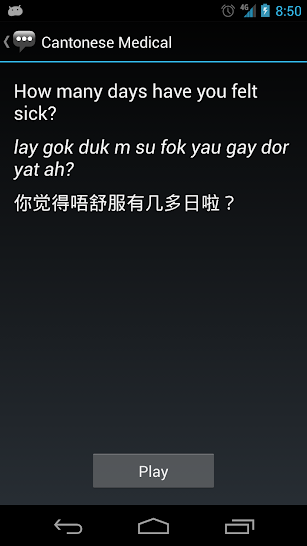