IACEE is an international, non-profit and non-governmental organization. The aim of IACEE is to support and enhance lifelong engineering education and training world-wide, including the special needs of the developing countries.

Catamarans in total 360º – just like being on board. Take a virtual tour, browse photos, watch videos and see specs of award winning cats.

Simple Red Theme GO SMS works only with GO SMS Pro application if you don't have it, download for free from Google Play. New red neons style from future now in Your devices! The reds future skin for GO SMS Pro Theme = is minimalistic, simple or neon and futuristic them. The theme is about shiny, light line. With white blur and glow effects. Lu…

It is a puzzle game which erases the tear which leaks from the plant. In order to erase a tear, the color of a complementary color is compounded.

Sniper Attack is a shooter in which you have find and kill all the targets in each level. Gameplay is quite simple: you embody a sniper (pov) who's fighting against a terrorist organization that has occupied buildings around the city. Your goal is to destroy the enemy targets on bullet at a time. Actually you get limited time and bullets: thus, thi….

This is the official app for New York Wine Expo 2012. The app is designed to enhance the experience of the attendee by putting the following features and information at their fingertips: + full event schedule + personalised agenda + exhibitor listings + speaker listings + floorplan maps + social networking + complete info booth + lots, l… 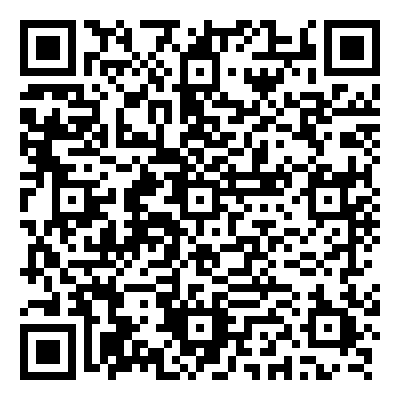 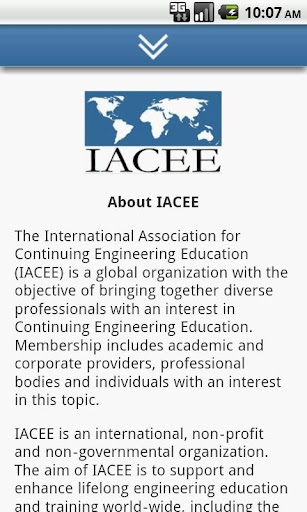 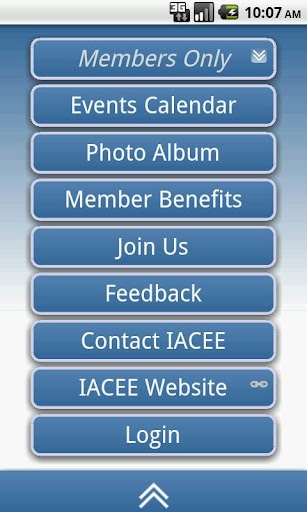 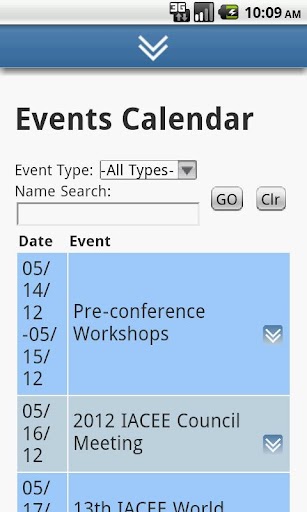 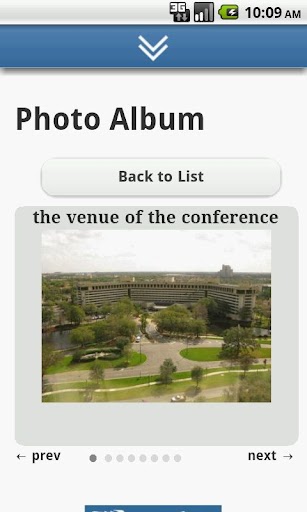