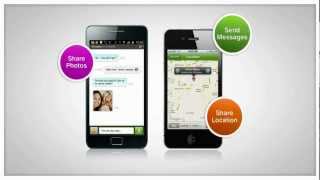 You asked, we listened. Update to the new version of ICQ with the gallery. In chat and group profiles you can see all of the photos, videos, and files from its history

A new messaging app with a security focus

ICQ Free Calls & Messages is a messaging application for those who want to try new communication apps for a change.

This application allows users to send messages, pictures and videos for free, just like any other message app. First of all, you need to activate your number or sign in with a social network account. After that, import your contacts from Facebook or Google and begin the conversation.

The interface doesn't change much: it's practically the same design as the other messagers you've had the chance to try out. Select your friend, write your message, select emoticons and attach all the pictures or videos you wish to include in the conversation. Everything works smoothly. Don't forget you can also call them for free, which is probably the most useful feature.

ICQ Ltd. is the developer of ICQ Free Calls & Messages, a simple and effective message application that focus on security but doesn't include anything extra worth mentioning.

ICQ is a convenient and easy to use messenger service. Always be in touch with ICQ's features:

And all these features are free and without ads!

Social Video Messengers - Free Chat App All in one

Social Video Messengers - Free Chat Apps All in one is the greatest app which is the comprehensive application for all common used, the most popular free voice calling/ video calling applications in. Faster, lighter, smarter, quicker free calling app / messaging app with an excellent user interface design. Reach to communication world with a great…

Messenger Messenger is a FREE messenger messaging chat text messages app. Messenger texting app is one stop messaging, texting messenger for Android phones. With Messenger send FREE messages to all messenger apps or text messages SMS and image messages MMS without internet connection. Enjoy texting and the richness of chat without limits.Text for…

Messenger Messages shortcut open all your communication, chats, SMS, texting, messaging and social apps just one click. It is all-in-one messenger app with quick shortcut to favourite messages and social apps. It is fast way to connect with your friends by all your messengers, messaging, texting, video call, free calls and email apps or SMS/MMS te… 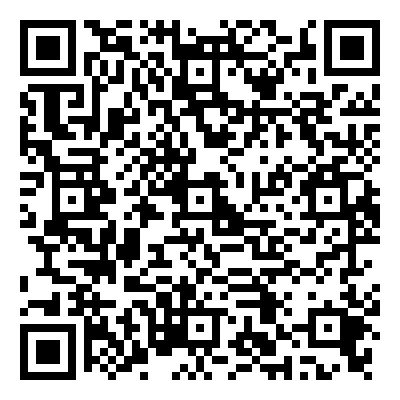 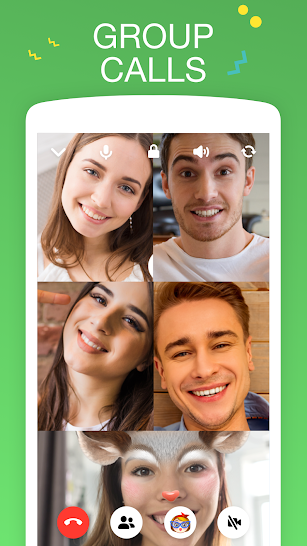 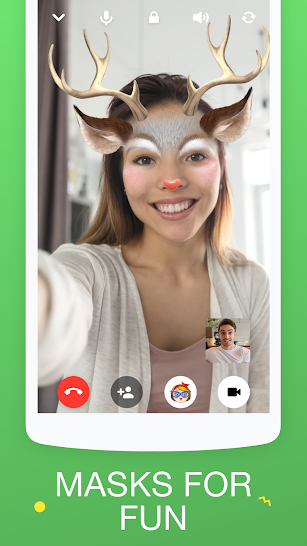 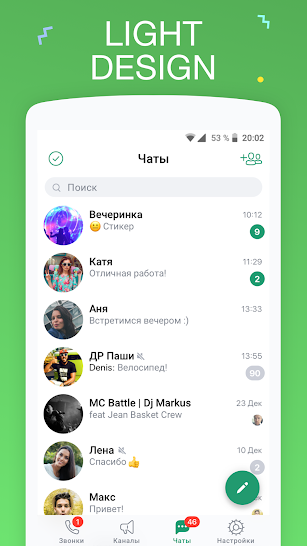 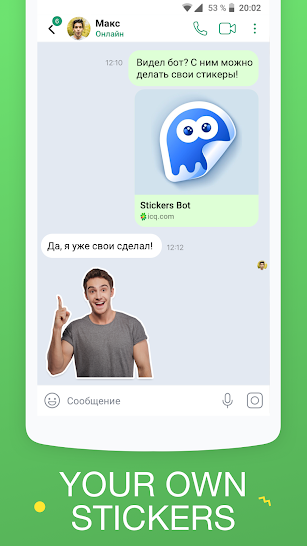