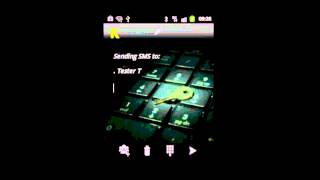 All in one, fast & easy SMS, Image and file encryption using a number of special effects (sounds, fading, rotation etc..) that can be controlled via Settings.

K-coder sends and receives SMS (in clear text or encrypted) to multiple recipients with a single click (multicast). It also encrypts/decrypts any number of text files and images on the phone’s SD card, and can transfer them via Bluetooth.

Basically, K-coder can be used:

1) In Single-user mode:
The user sends in multicast/receives SMS in plain text, and can encrypt files (Text or Images) on his SD card. The user decides which files to encrypt and which ones to keep in clear.

2) In Multi-user (Social Network) mode:
In addition to the above, user sends in multicast/receives ENCRYPTED SMS with others using the same software and sharing the same password. The SMS are decrypted momentarily on the screen with a switch , but are never stored in decrypted form on the phone. Different passwords can be set for different groups, and known only to group members.

NOTE that the K-coder's SMS is not designed to replace your existing SMS app, but to complement it (send the few messages you want to be encrypted). In particular, this app will not prevent the usual SMS notification bar, even when its "new message" popup is enabled.

Tracks YuPack, LetterPack, Registered and CoD mail, Seino, Fukutsu, Amazon TMG. FedEx Express, international EMS and almost everything you may track from their web sites -- you don't even have to know the package type, just enter the number and the program will automatically check and decide where and how to track it. Tracking numbers can be e…

ZUZUCHE.COM is the first and largest outbound car rental platform as well as an OTA in China, is dedicated to making car hire online as easy as possible. We are experienced car hire specialists providing online services for car hire at over 200 countries, covering 60,000 locations worldwide. ZUZUCHE.COM has been helping over 5,000,000 customers fin…

The widget shows an entry of a blog written by Suzuko Mimori who is a member of Milky Holmes. After you download the widget, please add your desktop as a widget application. When you launch it first, please touch a text in order to load a latest entry of her blog. It accesses to web and update its message every an hour.

Japanese version only. Free scenario RPG stylish short modern multi-end products ... Do you see any dream tonight? ! Caution! Have been delivered for the mobile "12/32" and The same story 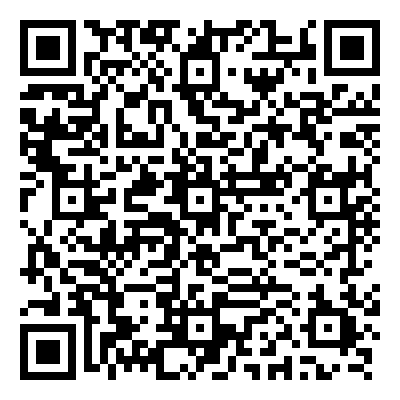 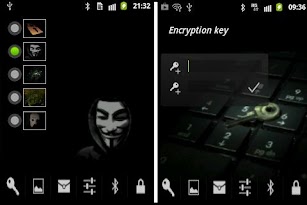 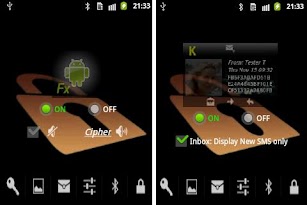 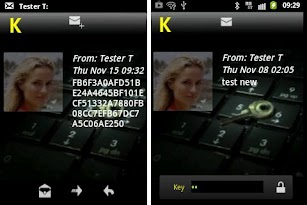 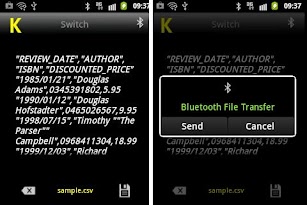 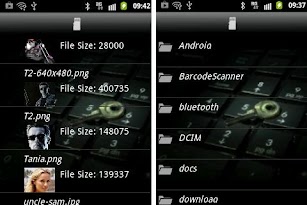 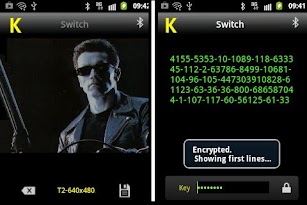 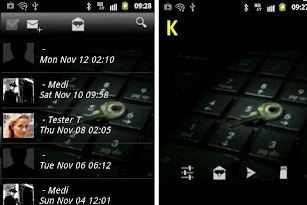