Military-related phrases for foreign language learners of Korean (한국어/조선말) in the North Korean dialect. With phrases and audio.

Use this app to select an English phrase and view its translation and how to pronounce it in Korean. Texts are given in Korean script with Hanja (漢字) in parentheses for reference. Note that in everyday North Korean life, Hanja are rarely used. This app uses a revised McCune-Reischauer Romanization system; though it is highly advised for learners to take time to master the Korean script.

Get the latest Cleveland-area news, weather, sports, jobs and entertainment info on your Android device with The Plain Dealer and Sun News. Customize the app's front page to show the news that you're most interested in. Use the app to quickly share headlines and articles via email, Facebook and Twitter. Then capture photos and video and se…

Many marketers fail to see what the big deal is regarding Twitter. They read Tweets about what someone ate for breakfast or what color shirt they're wearing. They might sign up only to stare at a bare, lonely screen with zero followers. Initially, it might be difficult to see the potential. But once you get started, Twitter has a tendency to “s…

Get the latest Michigan news, weather, sports, jobs and entertainment info on your Android device with eight leading newspapers across the state. The MLive.com app is produced in alliance with BoothMichigan, The Bay City Times, The Flint Journal, The Grand Rapids Press, Jackson Citizen Patriot, Kalamazoo Gazette, Muskegon Chronicle and The Saginaw…

Get the latest Lehigh Valley news, weather, sports, jobs and entertainment info on your Android device with The Express-Times. Download the lehighvalleylive.com app today!

Get the latest Oregon news, weather, sports, jobs and entertainment info on your Android device with The Oregonian. Download the OregonLive.com app today!

Fast Dialer is a dialer application that provides fast and easy access to your contacts. The application has the following features: * Locate any contact with a single tap * Automatic dialing of a contact by tapping on the contact * Display contacts in a list or a grid view * Optionally display contact photos * Optionally display your favorite co… 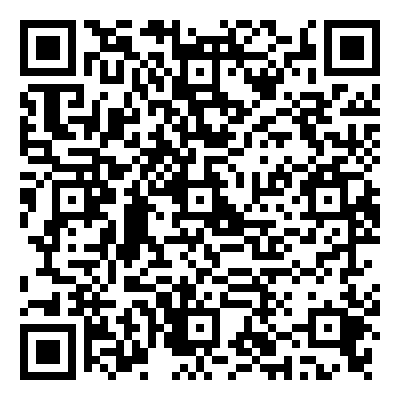 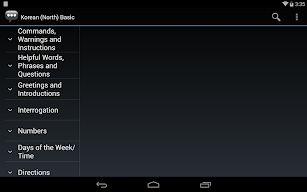 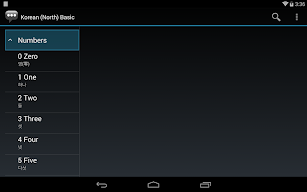 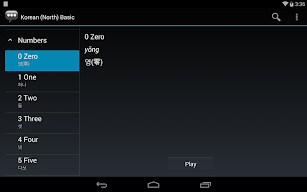 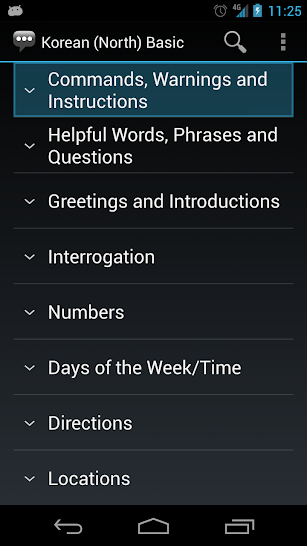 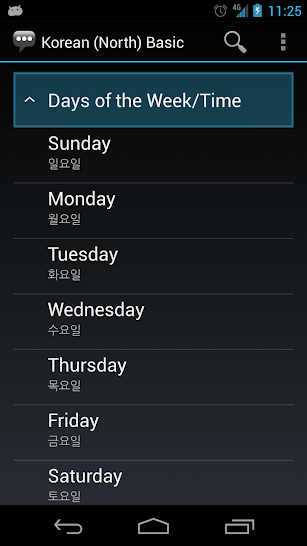 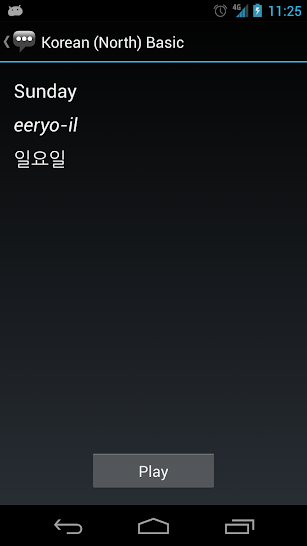