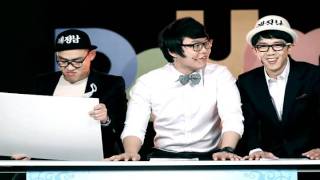 Paid calls era is almost over, thanks to this kind of app.

Daum MyPeople is a phone-number based app. This means that once you've installed it, it will integrate your phonebook with Daum MyPeople contacts. Thus, you will see who of your contacts has already the app installed. That's it. The only flaw is that you need that your friends also using the app (multiplatform: iOS, Android and Desktop app).

Since there, you can give free calls (VoIP) to your contacts, text them by push messages or send them voicemails. Regarding voice calls, it's much better if you do it over WiFi, otherwise you can notice some connection problems. It also works over 3G/4G but not as well as over WiFi.

You can also send push messages to your contacts as well as images, videos, emoji or location. You can even create group chats (sending files isn't supported for group chat).

Daum MyPeople is set in a good-looking layout, that can be though customized to your whim. You can also set an avatar profile.

The main catch is that English and other languages (except Korean) aren't supported yet. Once it will be solved many more users will try this out and its rating will improve.

Hi from the MyPeople Team,

It's with heavy hearts we announce that will be officially ending the service for MyPeople.

We extend our sincerest thanks for all your love and enthusiasm for MyPeople.

Thank you again for all your support for MyPeople.

Distinctive for its blue masthead as its logo and trademark, Utusan Malaysia was first created and published in Jawi (arabic transcript) when the Group was established in 1939. Utusan Malaysia became an influential medium for the people to voice out their opinions towards the ruling of the British Government in Malaya. Today Utusan Malaysia has e…

The Navigator-App is the official guide for visitors of Messe Frankfurt’s NAME DER MESSE exhibition. It contains all the official information of the organizer. The app offers the following features: - News: with twitter, facebook and press releases - Exhibitors: search for companies and products - Fairground: floor plan with booth details - MyPeo…

Roma Bus (Departure Timetable Bus Atac )- The best App for Roman Public Transports! Our App will change the way you live in Rome! Thanks to the work of an expert team of developers, Roma Bus App is one of the most downloaded (over 800.000 users) and loved application. Most of our users are people who don’t have time to waste! Roma Bus is a projec…

Knowing that names are not randomly chosen and they all have a meaning we created the Love Calculator to help you find out what the chances for you and your dream partner or crush are. Is your love the perfect one? Is your partner the fallen from star angel for you? We all would love to have these questions answered by some way which could give us…

The most useless app ever

Download it and find out how USELESS an app can be!!! Try out the most useless WIDGET ever as well for complete experience of uselessness !!!! Now with a useless COUNTER to count how useless the application is!!! Don't forget to rate it. Don't hasitate to give a negative rating if it doesn't do what it says. Check out useless facebo…

Are you a fan of quiz games? Do you like politic and often research and discuss with friend about it? Or do you want to improve general knowledge for yourself? Then you are at the right place. This app ‘General Knowledge IQ Test - Political and Current Affairs Quiz with Hot News Current Event GK Trivia’ is exactly what you need right now. In this… 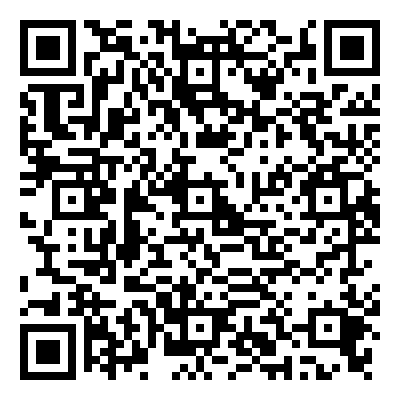 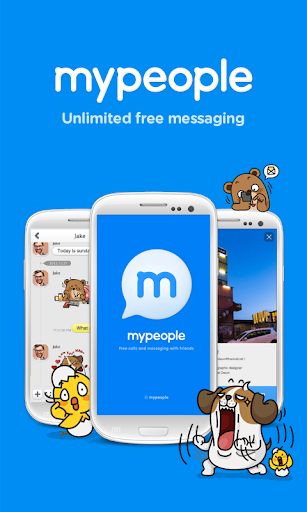 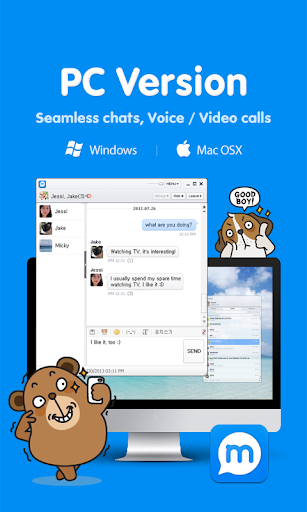 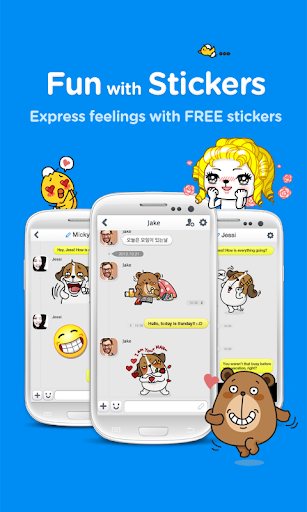 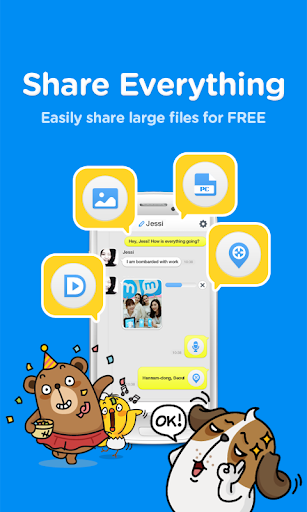 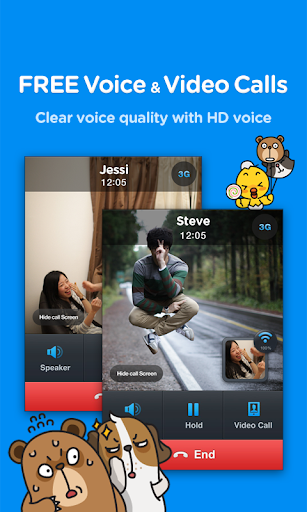 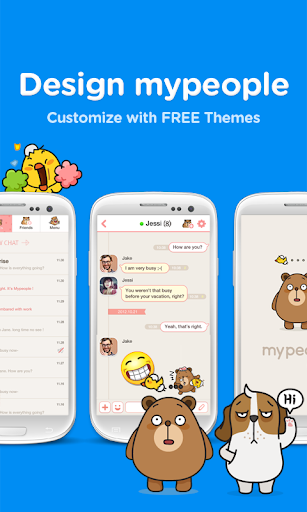