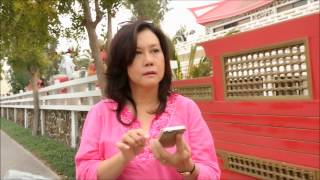 message can be sent with delay + new background on main screen

MyVoice is a communication service for Android that reinforces the idea of confidentiality and creates conversations between users who might not be living in the same country.

This helpful application allows its users to send audio messages and pictures of short duration which will be deleted when the receiver reads or listens to them, leaving no trace behind. As a novelty, the app will translate messages from other contacts who might live abroad, as it includes more than 70 languages.

However, even if we feel this could be a great idea, we still think the design of the interface should be improved, as it now feels a bit chaotic and lacks professionality.

EXCELLENCE FZC is the developer of MyVoice, an app that prioritizes privacy and offers solutions for people with friends who're travelling or those who want to get familiar with more languages.

MyVoice is an application that can send audio ephemera and SMS messages in the native language of your destination or photos, which are destroyed automatically after being heard or seen by the recipient. Warranty of any trace in your devices ( smartphones and tablets ) and servers .

With MyVoice , communicate in more than 65 languages ​​and keep the confidentiality of your shipments.

With MyVoice , choose the day and time of sending your messages.

With MyVoice , select multiple contacts and send the same message .

With MyVoice , you can customize your wallpaper with your favorite photo .

MyVoice uses a writing mode and sends a new genre with a display in full screen.

MyVoice is the first application that allows you to automatically communicate in more than 65 languages ​​and it will be very useful to talk when traveling abroad, with friends of social networks (Facebook, Twitter , LinkedIn, etc ...) it will also allow you to familiarize yourself with all foreign languages ​​.

MyVoice will be very useful in your private life and in your professional life.

MyVoice is a very simple to use and very entertaining application .

MyVoice is constantly changing and our team continues to evolve graphics and features.

With only a single button-click, record a voice note, have it converted to text and sent as an email or SMS. Great for safely capturing that important thought when driving, walking, etc. By converting speech to text, it avoids having to listen to audio recordings of notes later and then writing them down. (Although you can send audio instead, if y…

Text and Drive reads out your incoming messages and allows you to reply using just your voice. Using innovative android voice recognition software you can speak your reply and our app will convert it into text and send it as a message. Other Features: Compose Feature: Allows you to quickly speak a message and send it to a contact from your phone…

Hiapp Messenger is a Messenger service available for all your Android devices, iOS (iPhone , iPad y iPod touch), and Web http://chat.hiapp.me. With Hiapp you can chat with friends, family or even in work environments and/or study. Welcome to the new CLOUD messaging. Switch from other services that only allow you communicate from one device to Hiapp…

With AAC Autism app, turn your android device into an augmentative and alternative communication (AAC) device. AAC Autism is designed to aide non-verbal children and adults with communication. Unlike many other AAC communication apps of this type, AAC Autism myVoice app can be used IMMEDIATELY after install for communication of basic needs, wants…

Create your own voice commands for the most common actions. myVoice (Voice Commands) is an application for Android devices that will help you in your daily mobile use. This app allows you to create commands for pre-set actions, as it uses an effective voice-recognition system which works in an excellent way, allowing you to set the commands in your….

MyVoice supplements your mobile calls with FREE or MORE Talktime. MyVoice lets you call your friends and family for Free or call at low rates to national and international destinations. MyVoice rides on your already bundled mobile data plan (3G/4G), your home WIFI and your mobile free incoming call plan to Save you money on outgoing calls. + Free…

MyLife™ is the messaging hub for your mobile phone. It pulls together and prioritizes all your social and email messages, so you never miss anything important. It’s also easier to send and share messages using just one app, so you can stay closer to everyone that matters and build stronger relationships. PEOPLE LOVE MYLIFE™ “All in one app very… 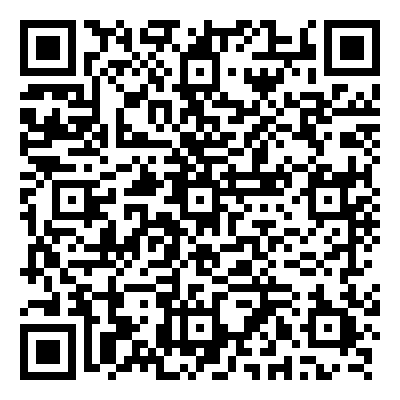