Aathi Choodi is a peerless work of Tamil literature, composed by the saint poet Avvaiyar. She eulogizes Dharma as the fulcrum of earthly life and emphasises that righteous living is the route to peace. She conveys deep advice in incredibly simple language. It is as though an elderly woman, who is our personal well wisher, has entered our home. She addresses our children and us alike, explaining softly and strongly the essence of truth and righteousness. Aathi Choodi has survived the test of time and will continue to educate us.

Isaikkavi Ramanan is a Tamil poet, composer, singer, author, orator and photographer and is also a pilgrim. He has travelled India and abroad, giving talks in Tamil and English on literature, spirituality and lofty living. Taking early retirement after serving The Hindu newspaper for 27 years, he has pursued his personal dreams, inspired by his Master, Satguru Sivanandamurty, who lives in Bheemunipatnam, near Visakhapatnam.

A great admirer of Avvaiyar, Ramanan has written explanatory notes for Aathi Choodi in English and Tamil, for the benefit of a wide audience, in conversational style. Conversing with him is his ardent friend, Dharma Raman. She is an advocate, marriage counselor, Rotarian, columnist, speaker and blogger.

Rugby League Hub (RLHub) is your one stop shop for Rugby League information, updated daily with the latest news, results and fixtures get the content you want delivered direct to your device! Want to keep up with the latest scores live? Want to know individual team information? Fixtures? Results? Table positions? We have you covered! RLHu…

This App provides First Insurance –Jordan’s medical network with advanced search capabilities to its current and prospective insurers based on the class of their policy. It is categorized based on; doctors, pharmacies listings, medical labs, medical centers, important guidelines. It gives the ability to contact any branch by sending an e-mail, or d…

The guided tour app is Parks Canada’s official app for Fort Beauséjour-Fort Cumberland National Historic Site. It will take you on a guided tour of this important historic site so that you may experience the history, sights and sounds at your own pace. Includes a map, photos, and information for a memorable, informative and fun visit. A perfect tra…

Following application's built-in calculator will suggest that your personal number may bring fortune, luck and prosperity for any day, any month and any year of your life. After calculating the number, you will find detailed interpretation and guidance that will be usefull for you while helping you to achieve success. Furthermore, to bring succ…

TamilRadios is a language specific app which integrates most Tamil radio stations in one place. All your favorite regional FMs are now at your fingertips. Tune to your desired stations on your Android mobile or tablet now for free.

Pic Frames Pic Frames is an easy to use application for making your photo collections to wonderful collage. More than 50 grids available for you to choose and create the collage instantly. The best part is you can control the aspect ratio of the grid which makes it easy to create square collage and post it in instagram without any crop. The appl…

* An ultimate app to test and improve your English language skills. Easy English app is a perfect way to study and learn English wherever you want. * 25 lessons and quizzes. * 300+ test questions. * Track your progress on the simple elegant interface. * Study the lessons offline and begin to practice. * Completely works offline. Try to compl… 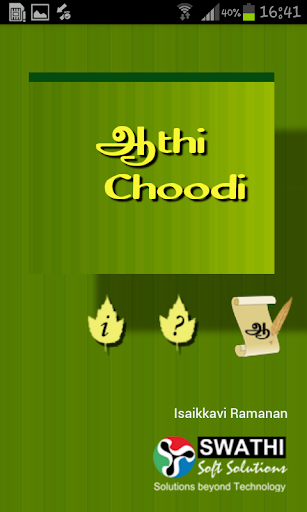 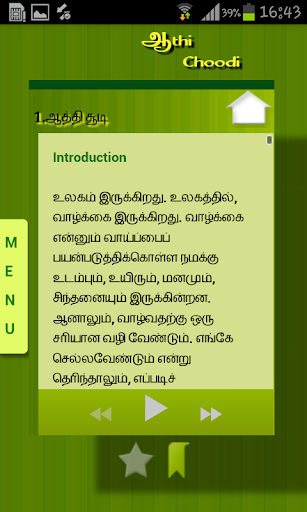 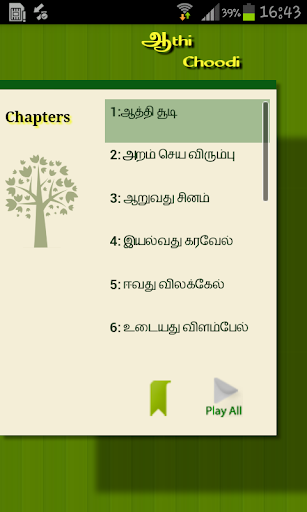 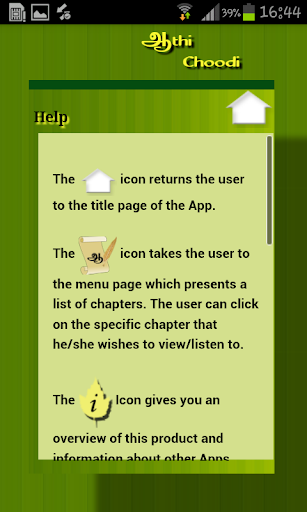 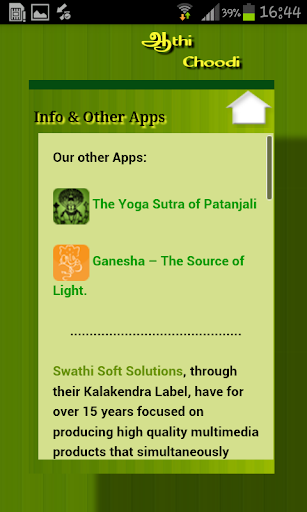 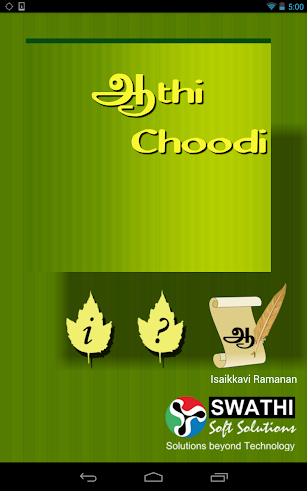 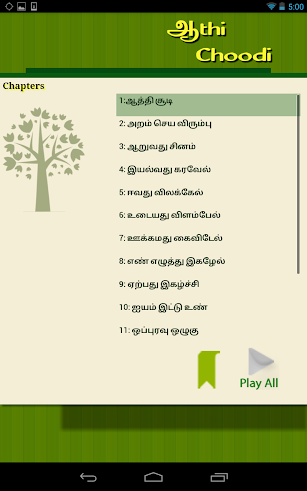 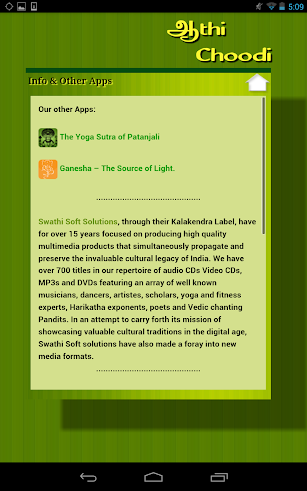 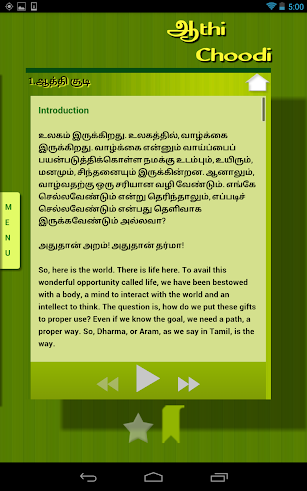