Color or colour (see spelling differences) is the visual perceptual property corresponding in humans to the categories called red, blue, yellow, green and others. Color derives from the spectrum of light (distribution of light power versus wavelength) interacting in the eye with the spectral sensitivities of the light receptors. Color categories and physical specifications of color are also associated with objects, materials, light sources, etc., based on their physical properties such as light absorption, reflection, or emission spectra. By defining a color space, colors can be identified numerically by their coordinates.

This application provides a collection of third party libraries, as a developer this application is essential for you. You will have information about the author, captures, license, description, links of the library and you can try a working example within the application. Most applications are listed on github, others are from google code and bit…

The Phuket travel guide app is free and contains optional in-app purchases. Free content includes overviews of all important places, as well as access to content from Wikipedia, Yelp, Foursquare, Quandoo and Booking.com. Functions such as day planner, routing and maps are available online. If you want to use the full suite of premium content, you…

Jane Eyre by Charlotte Brontë Virtual Entertainment, 2013 Series: World classic books This novel was published on 16 October 1847. Primarily of the bildungsroman genre, Jane Eyre follows the emotions and experiences of its eponymous character, including her growth to adulthood, and her love for Mr. Rochester, the byronic master of fictitious Thor…

Test your math skills! Mathematics is an addictive game of mathematical logic similar to the classic crossword puzzles. Consists of a square grid of eighty-cells filled with numbers. The objective of the game is to find the number in the grid corresponding to the result of the math shown in large on the right (of the type x + y, xy, x * y or x / y)… 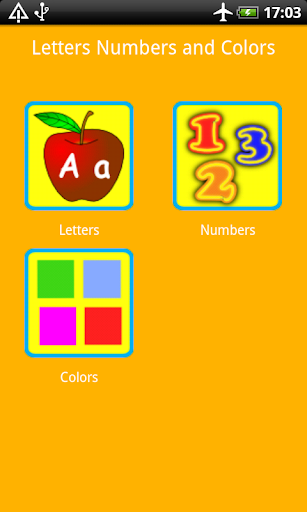 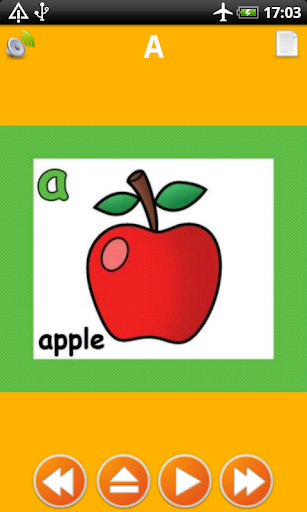 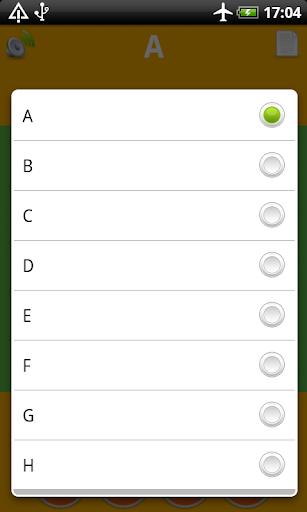 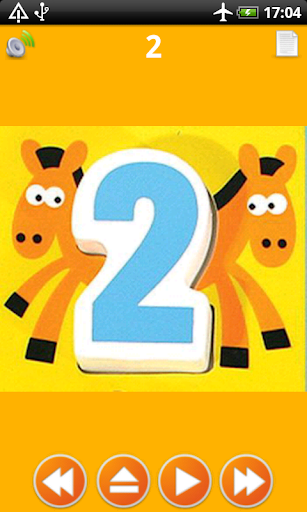