Children love to learn alphabet with funny flashcards. For each ABC letter there is word that starts with this letter and beautiful wallpaper flash card. Best free app for preschool education. Toddlers study with fun. A lot of animals flashcards. A great way to learn to recognize letters, numbers, colors, and shapes. Kids Preschool ABC Letters.

Kids will be able:

Each flash card is highly illustrated and an animated picture flashes up with the associated word and sound. Alphabet flash cards help children develop memory and listening skills. Children will get to know phonics and be able to connect letter sounds with objects, for example: A is for Apple.

An alphabet is a standard set of letters which is used to write one or more languages based on the general principle that the letters represent phonemes of the spoken language. This is in contrast to other types of writing systems, such as logographies, in which each character represents a word, morpheme or semantic unit, and syllabaries, in which each character represents a syllable.
A true alphabet has letters for the vowels of a language as well as the consonants. The first "true alphabet" in this sense is believed to be the Greek alphabet, which is a modified form of the Phoenician alphabet. In other types of alphabet either the vowels are not indicated at all, as was the case in the Phoenician alphabet, or else the vowels are shown by diacritics or modification of consonants, as in the devanagari used in India and Nepal.
The modern English alphabet is a Latin alphabet consisting of 26 letters – the same letters that are found in the basic Latin alphabet:
Majuscule forms (also called uppercase or capital letters)
A B C D E F G H I J K L M N O P Q R S T U V W X Y Z
The exact shape of printed letters varies depending on the typeface. The shape of handwritten letters can differ significantly from the standard printed form (and between individuals), especially when written in cursive style.
Written English uses a number of digraphs, such as ch, sh, th, wh, qu, etc., but they are not considered separate letters of the alphabet. Some traditions also use two ligatures, æ and œ, or consider the ampersand (&) part of the alphabet.
The names of the letters are rarely spelled out, except when used in derivations or compound words, derived forms , pronunciation of certain acronyms , and in the names of objects named after letters .
The letters A, E, I, O, and U are considered vowel letters, since they represent vowels; the remaining letters are considered consonant letters, since when not silent they generally represent consonants. However, Y commonly represents vowels as well as a consonant, as very rarely does W. Conversely, U sometimes represents a consonant.
The letter most frequently used in English is E. The least frequently used letter is Z.

This app lets you know when your phone is unlocked and someone logs in. It allows you to know when someone used it without your approval. Features: - allows you to see when the phone was used, - you may set the welcome message when the user logs in (or just scare the unwelcomed guest), - extremely small and lightweight, - shows absolute and relati…

Pixel Exploder! Blow pixel bit characters with your fingers and avoid the obstacles that prevent you reach them. Do not let too many pixel characters appear! This is a fun sprite smashing game for all ages and great Kawai alternative. How to play - Just tap with your fingers the pixel heroes to explode them.

Now with Arma 3 support! iZurvive provides you with DayZ and Arma 3 maps, lets you place tactical markers (player positions, tents, meeting points,..) on it and automatically shares those markers with the friends in your group - without the need for accounts, a registration or other services! Furthermore it provides a loot-map for DayZ. Finding an…

Color therapy, also called chromo therapy, is a theory that says that you can influence the way you feel by using colors. It is done by watching different colors, wearing clothes with different colors or meditating on your color for the day. If you feel intuitive or have a strong feeling for a color, use the choose function to view the properties o…

The Oxford German Dictionary provides authoritative coverage of German and English, completed with essential grammatical information and language usage notes for both languages.  • NEW! Stay up-to-date with the very latest words and expressions, brought to you by the most recent 2018 database update by the Oxford University Press  • Over 320,000 w… 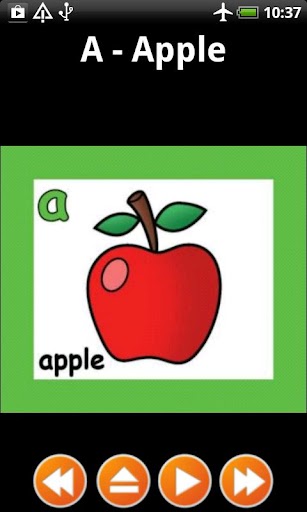 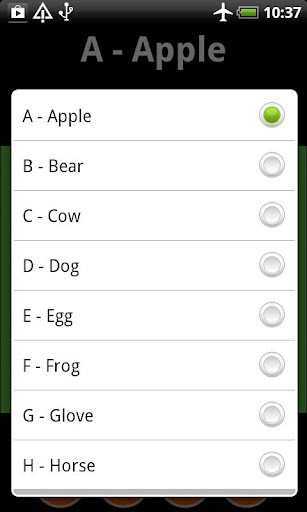 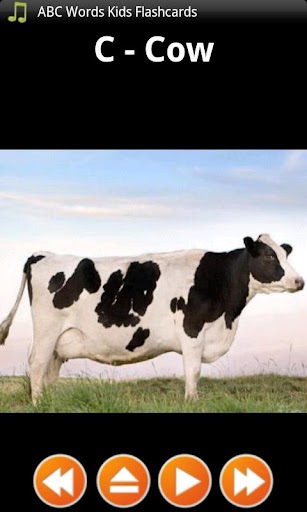 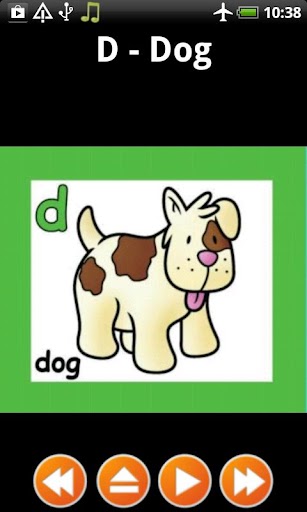