Get your monogram/initial swaying on your home screen! This LIVE WALLPAPER uses some advanced OpenGL effects that makes the monogram look really cool! Check out our huge collection of live wallpapers for your Android available from our web site - www.eelooz.com. Browse through hundreds of live wallpapers divided into categories like 'Name Tag…

ColEm is a ColecoVision emulator. It runs Coleco games on your Android phone or tablet. Play Coleco games with Bluetooth gamepads, USB joysticks, hardware buttons or virtual gamepad. Save game play at any time and restart once you get killed. Record ColecoVision music to MIDI files and use them as ringtones. Play with friends over WiFi or Internet,…

If you suffer from allergies like hay fever, you need accurate, reliable, timely information that allows you to consistently manage your allergy symptoms and take control of your life! Newly redesigned Pollen.com's Allergy Alert App provides you with essential tools to do just that. With the latest app redesign we have added five days of weath…

Shuffle 'n Slide is a great puzzle game that starts with an image that is sliced into 9 pieces. The pieces are shuffled, and your job is to reconstruct the original images by sliding the pieces. The game includes 135 different beautiful images for the puzzles. It is a wonderful way to pass the time while practicing your visual analysis skill…

Help the frog exit the labyrinth by grabbing the keys and avoiding the holes. Freddy Budgett! is a labyrinth game where you need to control the frog by tilting your device and touch the screen to open the doors with the keys. You will also be aware of the black wholes because if you fall inside them you'll lose and start the same level again. Of co….

You will find in this app a new animated pet mouse called Roman. It repeats everything you say with a comic and funny voice. You can wave it, pet it, rotate it and poke it. Roman will show you funny signs. Talking Mouse is fun for children of all ages for hours! 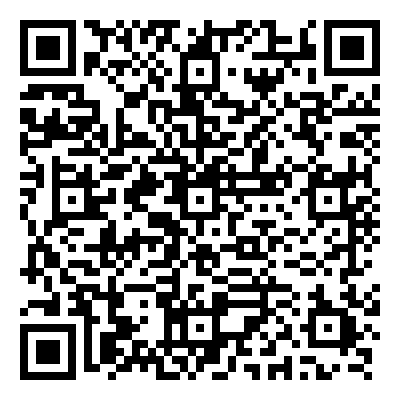 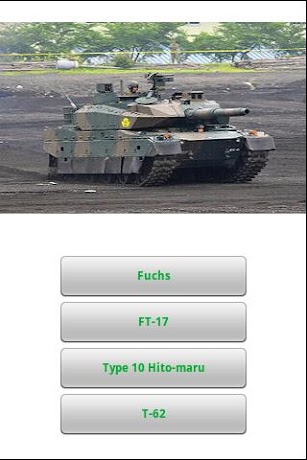 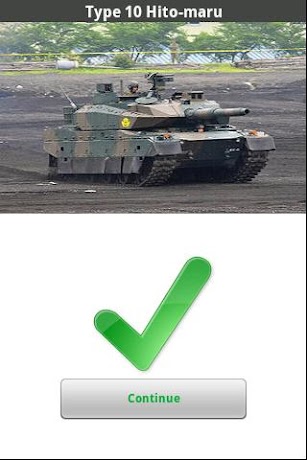 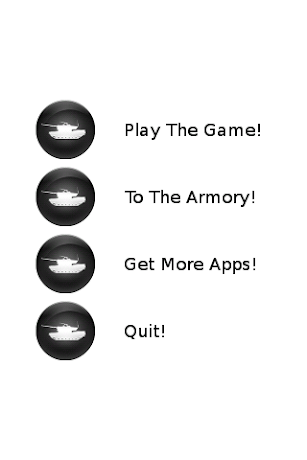 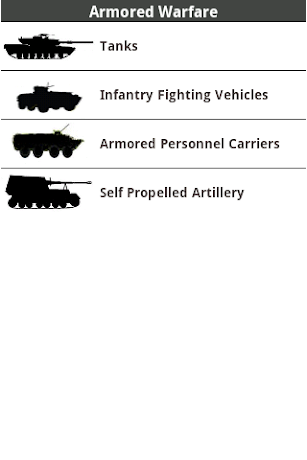 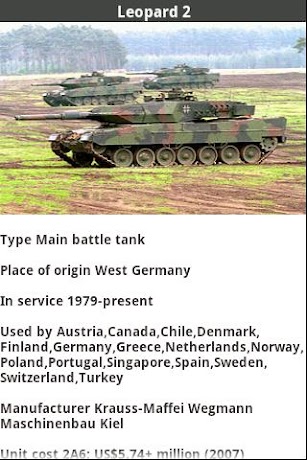 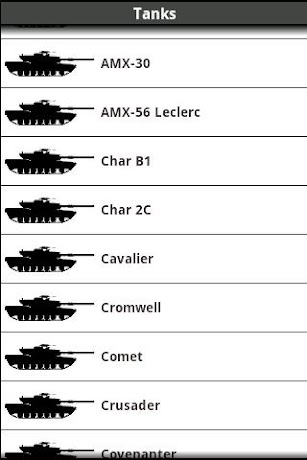