This app will help your babies to learn animals and fruits. Each animal has its own flashcard with beautiful picture and sound of animal. Best free app for preschool education. Toddlers study with fun. A lot of animals flashcards. A great way to learn to recognize animals and fruits. Kids Preschool ABC Letters.

Each flash card is highly illustrated and an animated picture flashes up with the associated animals and sound. Alphabet and numbers flash cards help children develop memory and listening skills. Children will get to know phonics and be able to connect letter sounds with objects, for example: A is for Apple.

Animals are a major group of multicellular, eukaryotic organisms of the kingdom Animalia or Metazoa. Their body plan eventually becomes fixed as they develop, although some undergo a process of metamorphosis later on in their life. Most animals are motile, meaning they can move spontaneously and independently. All animals are also heterotrophs, meaning they must ingest other organisms or their products for sustenance.

Bowling with trick shots! Bowl classic 10-pin games, or try own trick shot pin configurations for a fresh experience. Pick from 24 unlockable balls with different weight, speed, and hook to find the perfect ball for the challenge. Control the direction and spin of your ball with a swipe of your finger, and bounce your pins into a perfect strike.…

Convenient Banking with Lafayette Federal. With the Lafayette Federal app, you can bank securely whenever, wherever you are. • Check account balances • Transfer money between accounts • View recent transactions • Pay bills • Find surcharge-free and depository ATMs and branch locations Download our FREE app and get started today! To use the Lafay…

Craft making is one wonderful hobby to practice. Creating craft ideas isn’t tough. You just have to use your and imagination and creativity . If you are looking for a way to enjoy a little relaxation or perhaps to spend a couple of hours with your family , think about making arts and crafts a part of your life. Basically, taking time to explore ne…

A Modern Review, the content of which will be gay(ish), political, cultural, diverse and above all serious. We have a range of contributors representing a variety of political, sexual and cultural views and values, but ultimately we (the editors and the publishers) are of the Left-liberal. A new publication from Square Peg Media with Managing Ed…

Affectionately referred to by regular readers as ‘Britain’s Biggest Sailing Magazine North Of The South’, Yachting Life is a bi-monthly publication featuring racing and cruising in Scotland, North of Ireland, the North of England and the Isle of Man. A team of ten regular correspondents in the north of the country ensures that Yachting Life offers…

The True North App features a variety of content that will resource you with audio & video sermons, practical & encouraging blog entries and up to date information about what’s happening in the life of True North. You can also make donations safely and securely through this app directly to True North Church. True North exists to introduce…

The Citizens Bank's TCBAnytime app allows you to manage your money from your mobile device. Taking care of your business anytime is even more convenient - check your account balance, view transactions, pay bills, transfer money and find ATM's and branch locations. 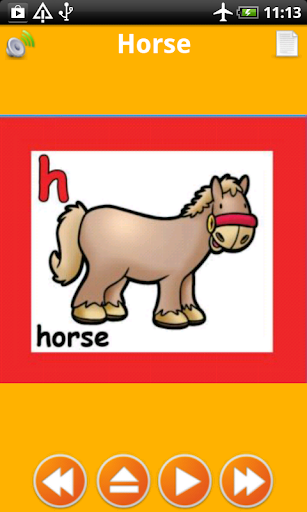 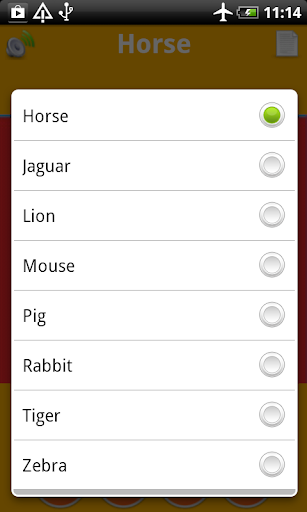 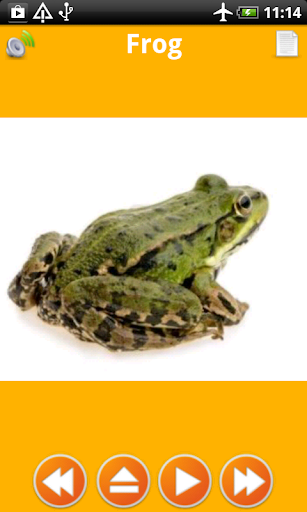 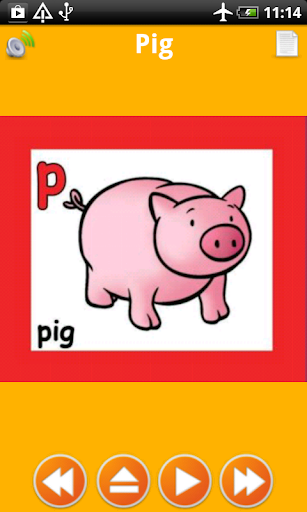 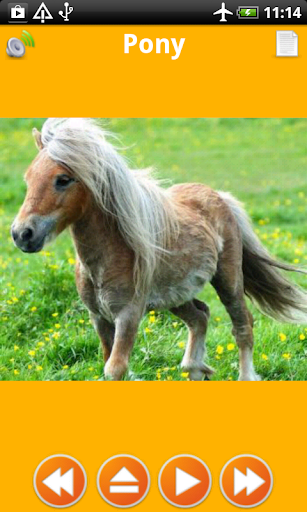