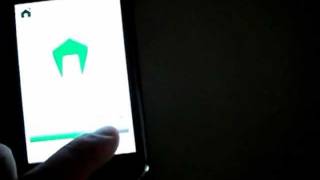 "Big Animated Origami Tutorial" is unique application, that allows you to quickly learn how to make dozens of origami.
Every origami is animated, you can pause any step, rewind movie or increase/decrease speed as well as engage reverse playback.

Origami (from ori meaning "folding", and kami meaning "paper"; kami changes to gami due to rendaku) is the traditional Japanese art of paper folding, which started in the 17th century AD at the latest and was popularized outside of Japan in the mid-1900s. It has since then evolved into a modern art form. The goal of this art is to transform a flat sheet of material into a finished sculpture through folding and sculpting techniques, and as such the use of cuts or glue are not considered to be origami. Paper cutting and gluing is usually considered kirigami.
The number of basic origami folds is small, but they can be combined in a variety of ways to make intricate designs. The best known origami model is probably the Japanese paper crane. In general, these designs begin with a square sheet of paper whose sides may be different colors or prints. Traditional Japanese origami, which has been practiced since the Edo era (1603–1867), has often been less strict about these conventions, sometimes cutting the paper or using nonsquare shapes to start with.

With help of this application, You can fold great christmas, new year, valentine's day gifts and presents and as well just simply have a good, happy time and impress your friends and family.

ATTENTION: To run this application properly, you need to have flash player installed on your device

Flipfont changes the user interface font on your phone. HUFlyByungari This font give an impression of cute chick.

Flipfont changes the user interface font on your phone. LogSoopgum Various thickness of the strokes, the handwriting style.

UR Mobile is the official mobile app for the University of Rochester. You can use the app throughout the day to find essential information and to quickly check bus schedules, browse events, search the directory, access emergency services, and much more. Features: Maps – Search for buildings on any of UR’s six campuses. See your relative location… 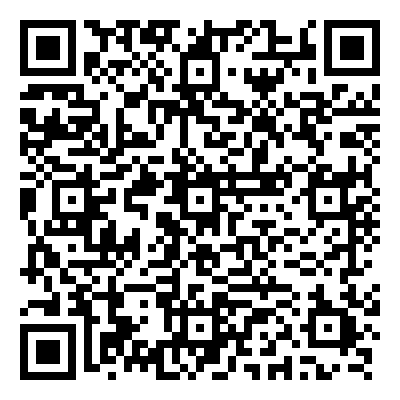 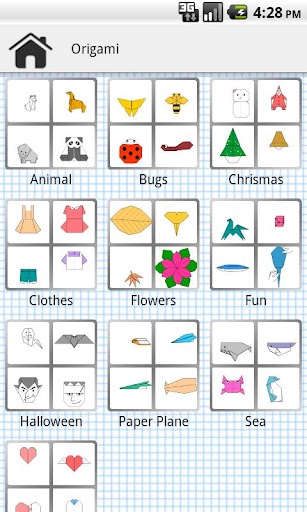 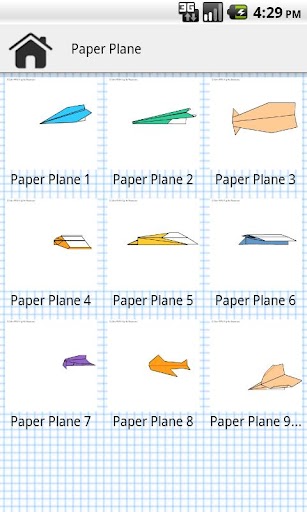 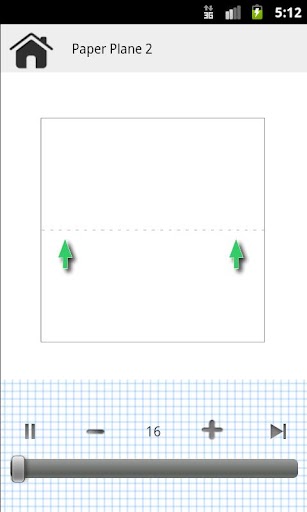 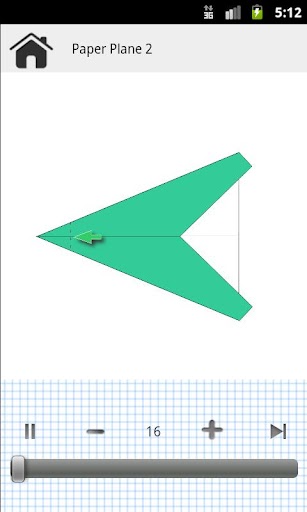