C++ made Easy!
Now C++ learning tutorial in your hand, no need to carry textbook for C++ programming language.
This application will explore the whole concept of C++ language. It is very simple to use. An application that empowers its users to learn the basics and clear the fundamentals of one of the most popular programming language “The C++ language”. The purpose of this tutorial is to give a good understanding of the programming language C++. Learn C++ right over your Android phone or tablet with this great app. This FREE app was made for the learner's convenience and is a supplement to schools, teachers and students who like to use their Android devices to learn.
Chapter wise categorization of contents is given in this app. This app covers all the basic fundamentals of C++ and plays a vital role in mastering C++ language. Detailed elaboration of each topic helps students to understand every aspect of C++ language and gain sound knowledge of programming in C++ language.
C++ is regarded as an intermediate-level language, as it comprises a combination of both high-level and low-level language features. It was developed by Bjarne Stroustrup starting in 1979 at Bell Labs as an enhancement to the C language. Originally named C with Classes, the language was renamed C++ in 1983.
C++ has greatly influenced many other popular programming languages, most notably C# and Java.
The language began as enhancement to C, first adding classes, then virtual functions, operator overloading, multiple inheritance, templates, and exception handling among other features. After years of development, the C++ programming language standard was ratified in 1998 as ISO/IEC 14882:1998. The standard was modified by the 2003, ISO/IEC 14882:2003. The current standard extending C++ with new features was ratified and published by ISO in September 2011 as ISO/IEC 14882:2011 (informally known as C++11).
Contents:
1. Introducing to the C++ Language.
2. Classes and Objects.
3. Arrays, Pointers, References and the Dynamic Allocation Operators.
4. Function Overloading, Copy Constructors and Default.
5. Overloading, Operator Overloading.
6. Inheritance
7. Polymorphism and Virtual function
8. Template
9. Exception Handling.
This app comes as a blessing for the students of B.E (computers/IT), B.C.A., B.Sc.(computers) and all others for whom learning C++ is a real challenge.

Join Mayzie McGrew in this interactive book app as she gains fortune and fame after a daisy grows out of the top of her head! Explore pictures, learn new vocabulary, and follow along with three fun ways to read! How will Daisy learn a valuable lesson about the importance of love over fame? Explore Daisy-Head Mayzie - Dr. Seuss: - ENCOURAGE literac…

Chinese Chess game is great intelligent game known as (XiangQi), Chinese Chess is very popular and classic game in China, this game is Chinese version for Chess, and its consider as smart people game. Download Chinese Chess and start to play it, learn about new culture and their games. Chinese Chess have three difficulty levels, it’s have auto save…

The Navy Family Accountability and Assessment System (NFAAS) app brings together all the emergency preparedness information Sailors and their family members will need to prepare for and survive an emergency or disaster. It standardizes a method for the Navy to account for, assess, manage, and monitor the recovery process of those affected by a wide…

A RTS themed in a far and violent future. Strategy games will always be one of our favorite genres, in particular thanks to games like Ionage. It combines a tiled board with defense-gaming strategies, although it isn't as easy as building a cluster of cannon towers and sut down and wait for the enemy to relentlessly smash into your defenses. As bat…. 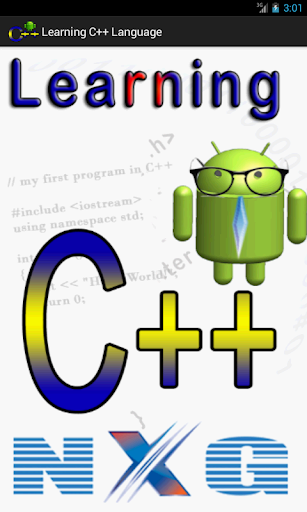 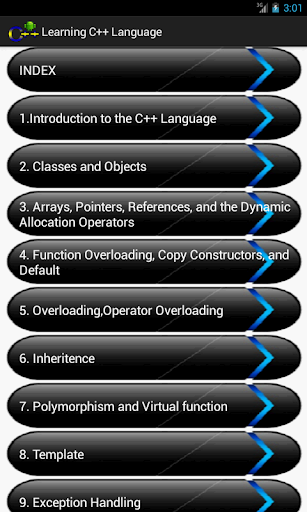 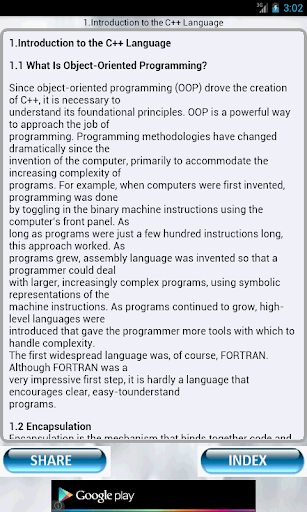 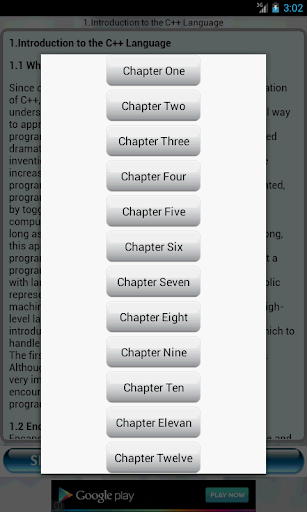