Get your learner's license by practising the NSW RTA Car Drivers Knowledge Test (DKT). This app contains all of the possible questions that can be asked in the test. You can run a real test or configure your own test by choosing the various road rules categories, time limit and more. All test results are stored. No Internet access required!! Once you feel ready, use this app to book a test online or by calling the RTA.

This is not an official RTA app.

Play With Me - Sex Game

It is a simple and very funny adult sex game, which it spins like a slot machine, and shows what to do with the body, with the question mark sign, you can do whatever you want.

This is a car race game. Your car is blue one. Tilt screen vertically or horizontally to move a car. Avoid collisions with red cars. If you avoid collision for 60 seconds, you win. To restart the game, simply tap the screen. Every 10 seconds, the device vibrates for notification. Just enjoy simple car game. This is my first application using html5…

Ever dream of kicking an amazing curve like a football superstar. This football emulator makes it come true. More than that, you can record the kick shots for playback and show off to friends. There are 3 camera positions to view the ball curve. And you can control the one to use whenever you like. Wide range of kicking positions can be select…

I needed a little to-do list application so I made it. It's minimal and easy to use. IT'S a WIDGET, so choose it from your widgets screen (long tap on the desktop/widget) and add it in your desktop. The widget shows the count of the unchecked (undone) items in your list. Click the widget to view the list, add item, delete item, edit item,…

New TripLog 2.0 is now available. To make sure you download version 2.0 just click on NEW Blue icon at bottom of page.TripLog 2.0 offers great NEW features so please download our most recent version. Maximize your tax deduction and business expenses with TripLog Most popular GPS mileage tracking app with over 1 million total downloads. Featured… 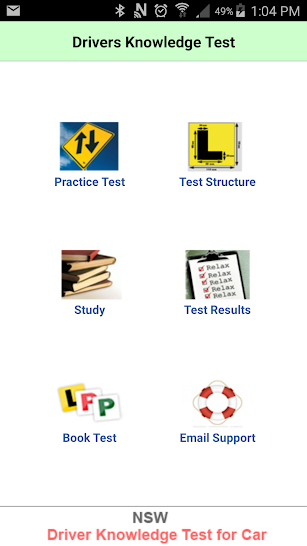 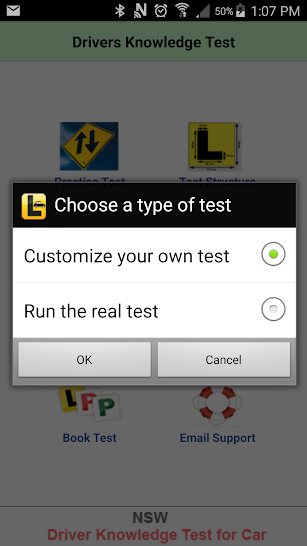 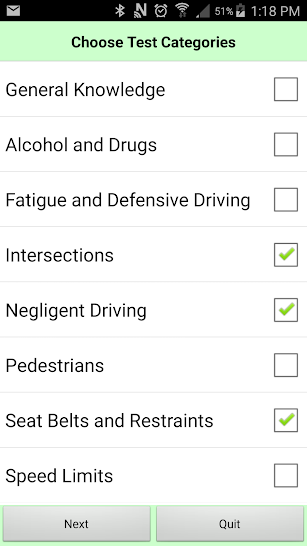 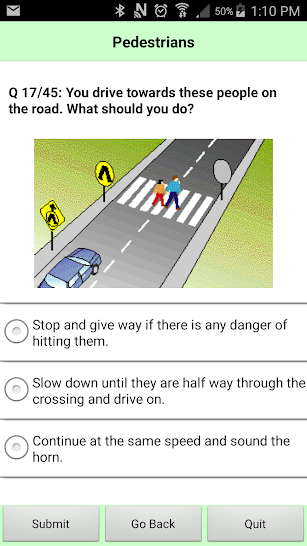 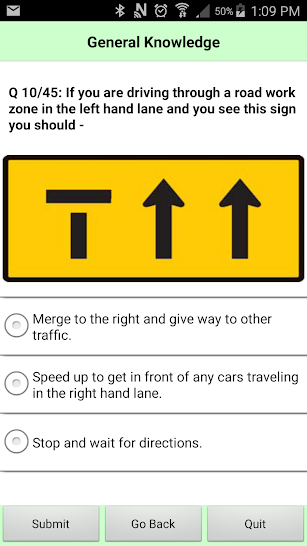 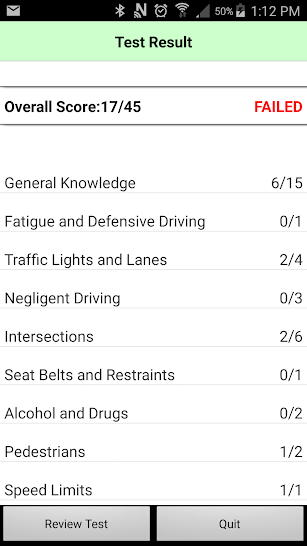 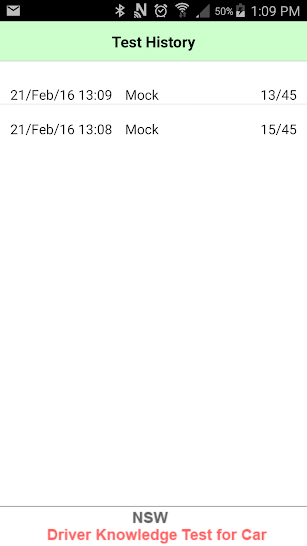