Children learn days and months with fun. Each months has its own flashcard and sound. Best educational app for toddlers. Kids learn days of the week names and sounds using pictures. A great way to learn to recognize days, months, letters, numbers, colors, and shapes. Kids Preschool ABC Letters.

A month is a unit of time, used with calendars, which was first used and invented in Mesopotamia, as a natural period related to the motion of the Moon, month and Moon are cognates. The traditional concept arose with the cycle of moon phases; such months (lunations) are synodic months and last approximately 29.53 days. From excavated tally sticks, researchers have deduced that people counted days in relation to the Moon's phases as early as the Paleolithic age. Synodic months, based on the Moon's orbital period, are still the basis of many calendars today, and are used to divide the year.

The days of the week have been named after the seven planets of classical astronomy, since the Roman period. They are also numbered, beginning at Sunday, Monday or Saturday depending on the society and tradition.
A calendar is a system of organizing days for social, religious, commercial, or administrative purposes. This is done by giving names to periods of time, typically days, weeks, months, and years.

Avoid the falling white balls around. Try to survive as long as possible. You can play using two ways: touchscreen and acelerometer. You will enjoy this game because it includes: Local scoreboard, Global Scoreboard. The game contains Airpush Ads, which are reported as viruses. Don't worry there is no viruses.

Build the monster park and take care of all your cute monsters while they grow. In Monster Park, you will discover a lot of new species of monsters while you watch them grow and take care of them. You should attract visitors by building the best Monster Park ever. First of all, you want to create a baby monster and place it in the nursery, where it….

Inforama Meteo is a free application that provides weather forecast for cities in Moldova. You can easily find out the weather for the current and next days, temperature, precipitation, wind speed and direction, atmospheric pressure and other data. The application also offers a nice looking desktop widget. The User Interface is available in 3 lan…

HUFrog is the that maintains the look and feel of the frogs dynamic jump.

Find It, Fix It

Want to report a pothole, graffiti or an abandoned vehicle while on the go in Seattle? The City of Seattle’s Find It, Fix It app gives you a convenient way to alert the City to such issues, while providing location information that helps City staff respond.

Located in the heart of Orange County, CA. Hall & Company is an Irvine CPA firm serving clients around the globe. Whether you are a small locally based company or a multi-billion dollar international corporation, we have a team specifically designed for your needs. Here at Hall & Company, we believe in the importance of establishing a partn… 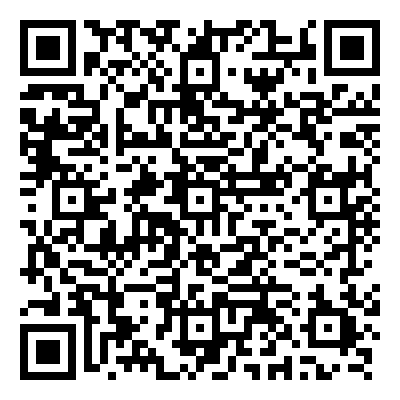 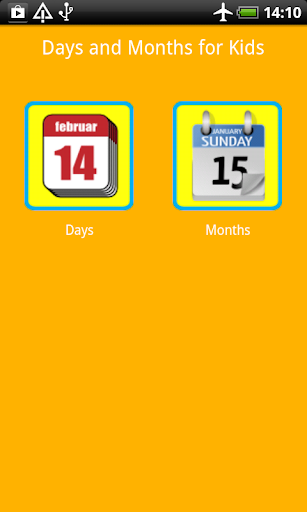 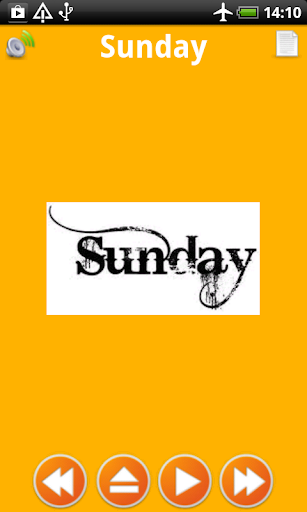 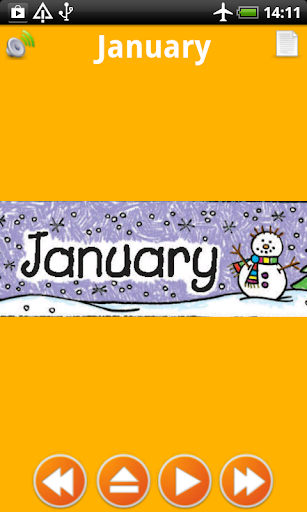 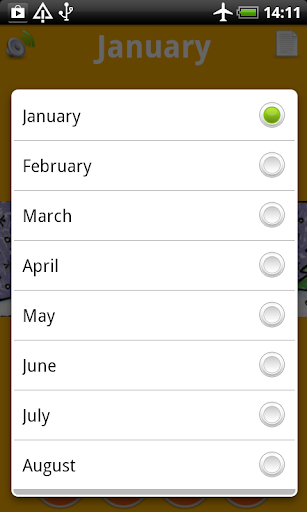