This is a major update which should add a Portuguese language support to the previous 6 languages (English, German, French, Spanish, Italian and Russian). Don’t forget to download a database for the Portuguese dictionary, if you want to use it in offline mode.
Android
»  Applications
»  Education
»  Euro-Japan dictionary

Euro-Japan dictionary is a Japanese dictionary which supports not only 7 major European languages: English, French, German, Spanish, Italian, Russian and Portuguese, but also 2 search modes: online or offline search. The latter is useful when the internet is not available or its connection is not free. Supported input methods are Kanji, Kana and Romaji in Japanese. By purchasing “Euro-Japan Gold” you can freely choose among 7 translation languages (i.e. you can translate Japanese to English, French, German, Spanish, Italian, Russian or Portuguese and vice-versa at will), otherwise you are limited to a local language recorded on your mobile. The default translation in North America, UK and Japan are English, French in France, German in Germany, Italian in Italy, Russian in Russia, Spanish in Spain and South America etc. If this language choice doesn't fit for a free version user, you are advised to modify the display language by launching “Settings” from home screen. You may also grasp the power of this application via a web version at docoja.com because it handles the same database by the same algorithm in online mode.

An app to measure distance and height.. Smart measure is part of the Smart Tools series by Smart Tools Co. It measures the distance and height of an object through your device camera and use of those trigonometry formulae you should have learnt back in Elementary School. When testing it, it becomes clear that it's actually rather difficult to teach…. 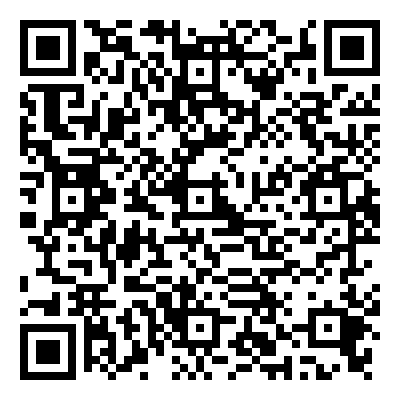 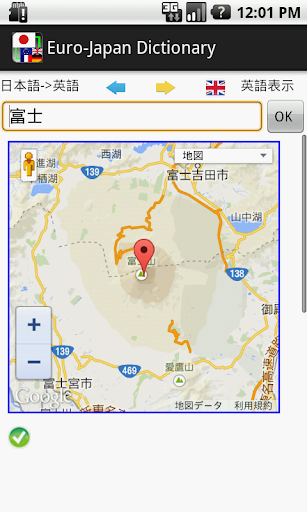 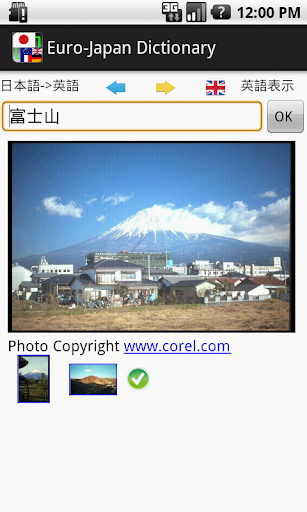 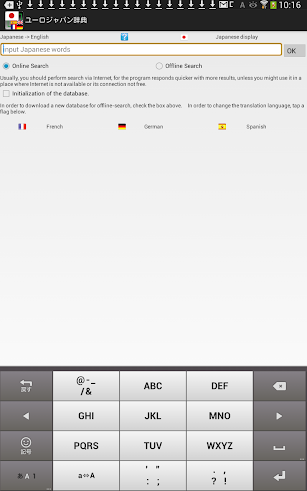 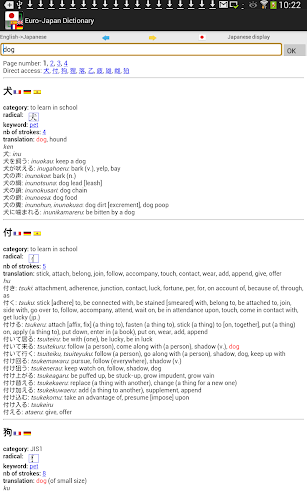 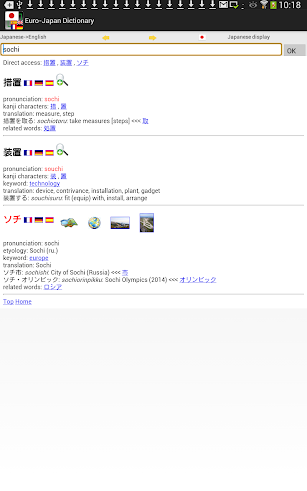 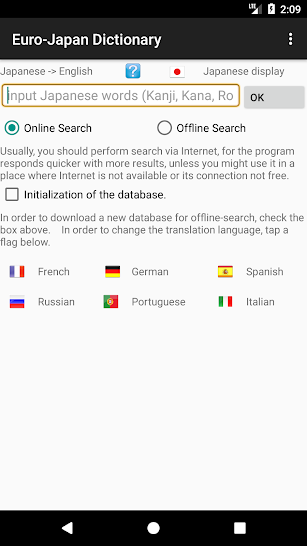 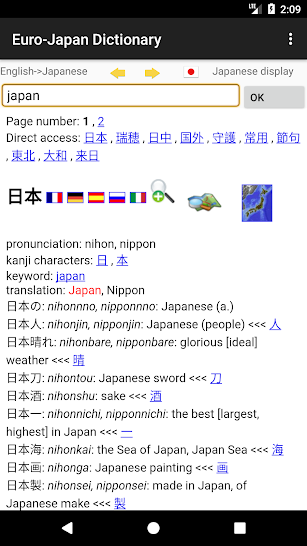 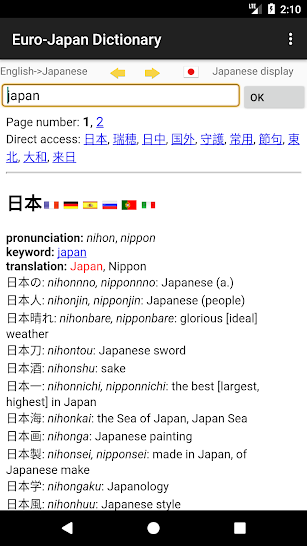