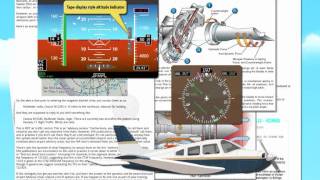 Thank you for making us the most trusted FAA Commercial Pilot Test prep! This significant update looks better and works faster than ever before to help you learn the material and pass that test! Our test prep content is fully FAA ACS (Airman Certification Standards) compatible, and contains up to date and regularly updated questions. As always, this app features the best and most illustrated explanations in the business.
Android
»  Applications
»  Education
»  FAA Commercial Pilot Test Prep

GroundSchool is fully compatible with FAA ACS (Airman Certification Standards) and our editorial team is working to keep it so as ACS continues to evolve.

Don't be fooled by imitators! Competing apps use only the limited set of questions that the FAA publicly releases via its website or an outdated set plagiarized from us or books - that is not enough to adequately prepare you for your test!

*** New! This app now features our exclusive "Jargon Buster" feature - over 10,000 aviation technical terms defined and linked to in a "don't lose your place" way to help you score higher and learn more efficiently! ***

* Actual FAA Questions Current and Valid for Right Now. As soon as you install the software, use the 'update' feature and the software will connect to our servers, grab the latest questions, images, figures, and explanation content, and you'll be good to go.
* Detailed Explanations written by an experienced editorial team of examiner and instructor pilots. THE MOST DETAILED IN THE BUSINESS! Our goal is to have you pass that test but also to learn the material so that you become a safe and efficient pilot. It is particularly important to learn the material well as the FAA is issuing unannounced subtle variations on questions. Where we don't have some exact question, chances are that the material will be covered in an explanation. The "learning by doing" of our app is the BEST way to learn the material - much better than some fall asleep DVD set or ultimately counterproductive 'memorize only' system.
* All Charts and Figures Included
* Several flexible study modes - fits the way you want to study!
* Compatible with all FAA "ground school" classroom-based courses

This Commercial Pilot version of GroundSchool will prepare you for any or all of the following tests:

Our material is UP TO DATE. No matter what date is listed here in regarding the 'Release date', this date refers to the program itself only. Once you get the program on your device, use the built-in update feature and it will connect to our servers and download the latest and greatest version of the test prep content and our explanations that we have available. To learn more about this, please visit our website.

We take pride in the quality of our explanations. This is not some idle boast - our explanations are more detailed and more illustrated than that of ANY other FAA knowledge test provider, period.

Tens of thousands of people have used our products to prepare for their FAA knowledge tests. Ours is a system that works.

MILITARY CONVERSION PILOT? Yes! This software will prepare you for the MCA or MCH (Military Competence Airplane or Helicopter) written tests that you need to take and pass to convert your military flight experience into a corresponding US FAA Commercial Pilot (or other, as per the FAA) certificate.

Good luck on your test!

Whether on the football field or at home ... Blow a whistle, give a foul or sending-off! The 'Super-Referee' gives you the necessary equipment. Of course the red card is also useful in everyday life.

A Simple ABV Calculator for Home Brewers and Wine Makers. Has Temperature Correction for any hydrometer calibration. Calculates Alcohol by Volume based on the formula (OG-FG)*132.715 after temperature correction. Free. No Ads.

ManageApps is a complete app manager for your Android smartphone. It gives you option to move apps to SD card, uninstalling apps, clearing cache and everything else in between. You can also disable those pesky pre-installed/carrier-bundled apps. Finding apps which are eating away your storage, battery-life or mobile data is easy with the new Apps B…

Smart Distance Pro is the extended set of Smart Tools collection. This rangefinder (telemeter) measures the distance to a target using camera perspective. The effective distance is 10m-1km. It can be very useful to golfers, hunters and sailors. To measure the distance, you should know the height (width) of a target. Don't worry!! Man's he…

Reel Warfare (5 Reel Slot Machine) with more features, more lines, higher limits, and more chances to win than ever before! Swipe up for a max bet if you’re feeling lucky. Swipe down to spin the reels. Up to 30 credits per line and up to 15 lines per game give you the winner’s edge! Changeable credit values ranging from 1¢ to $10. Daily game cash r… 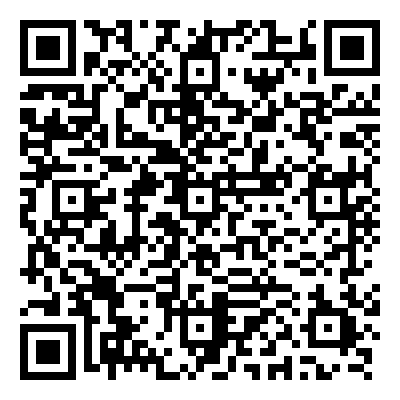 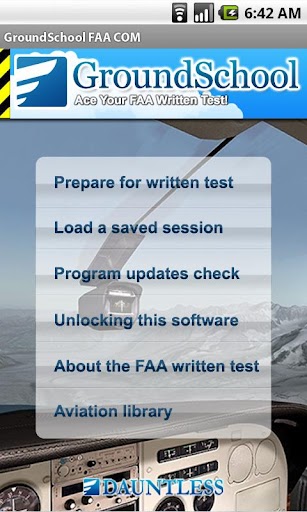 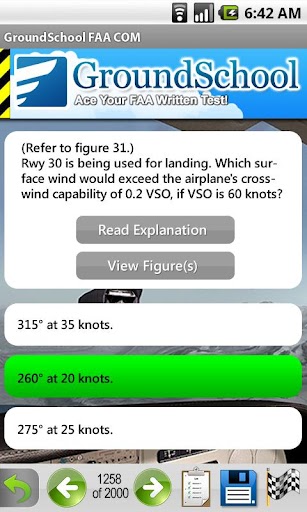 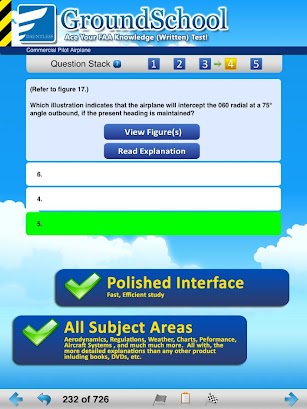 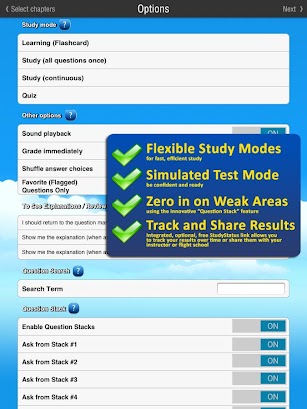 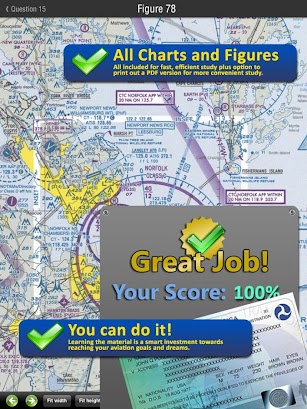 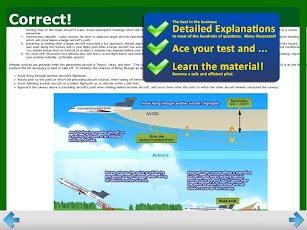 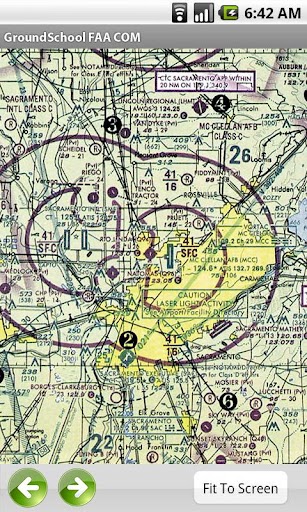 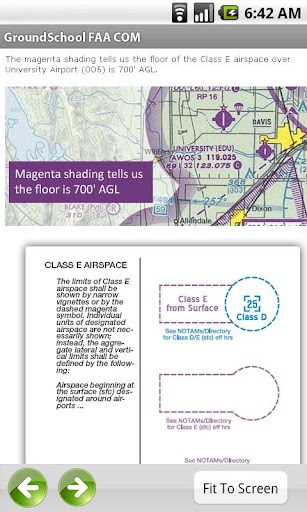 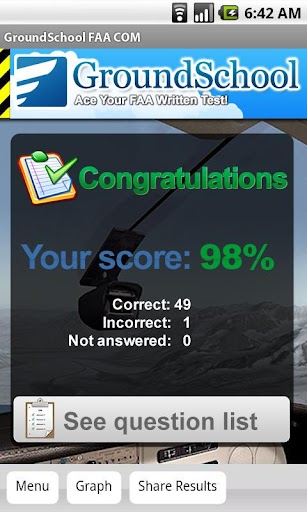 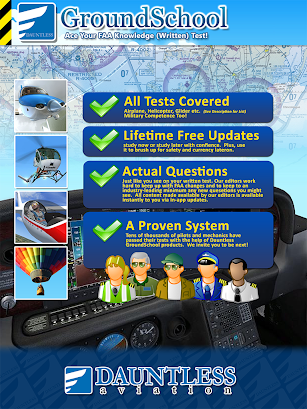 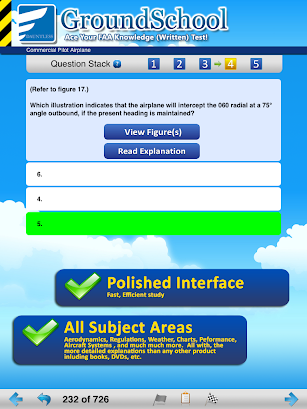 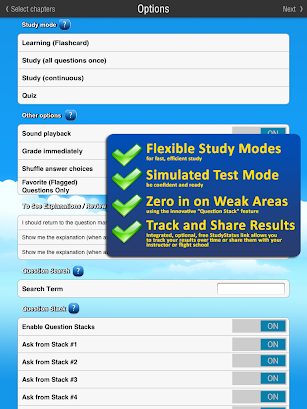 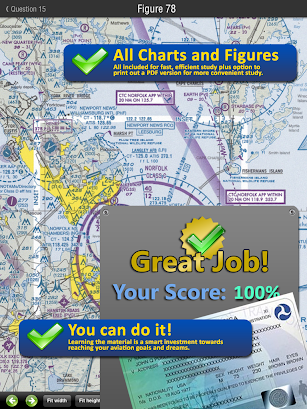 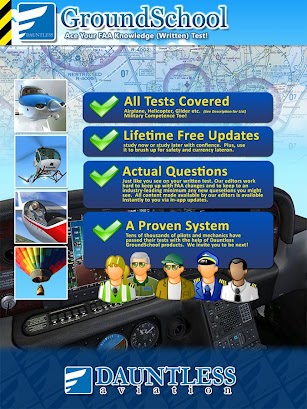 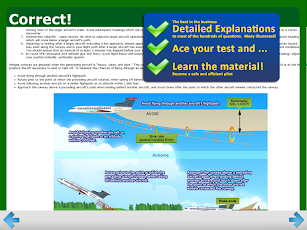