Officials in the United States Department of Agriculture (USDA) have determined that certain species not native to the U.S. are at risk of becoming invasive should they enter this country. As part of its effort to prevent the introduction of invasive or potentially invasive weeds, the USDA maintains an official list of "federal noxious weeds" (FNW) (7 CFR 360.200 and 361.6). Many taxa on this list are currently serious weeds elsewhere in the world, and about two-thirds of the taxa are currently found in the U.S. Most of the FNW taxa are angiosperms, but a few are ferns and one is a green alga. NOTE that the ferns and alga are not included in this app.

Fruits and seeds are the plant disseminules most responsible for the spread of weeds to new regions. Federal Noxious Weed Disseminules of the U.S. Keys was developed to enable accurate identification of FNW angiosperm disseminules. The three keys (Grasses=Poaceae; Legumes=Fabaceae; and Other Angiosperm Plant Families) were designed to be used by officials at U.S. ports responsible for identification of plant pests. It may also be a useful resource for seed professionals and anyone else with an interest in, or a need to know about, noxious weed disseminules.

Thirty-one families are currently represented on the FNW list as of 2013. Most of the taxa are individual species, but two are species complexes, Rubus fruticosus L. agg. and Salvinia auriculata complex (not included in the app key since an aquatic ferm), and one is an infraspecific taxon (Setaria pumila (Poir.) Roem. & Schult. ssp. pallidefusca (Schumach) B. K. Simon). Note that fact sheets for the FNW species of six genera Aeginetia, Alectra, Cuscuta, Moraea, Orobanche, Striga have been treated together in their own "genus-level" fact sheets.

The three interactive family keys include only those FNW taxa that produce seed and fruit disseminules (i.e., angiosperms). Eight taxa are not included in the interactive keys either because they lack angiosperm sexual reproduction altogether or they produce seed only rarely. One group lacking fruits and seeds are the ferns, which reproduce via spores as well as by vegetative means. Reproduction via vegetative disseminules is the primary means of dispersal for some non-ferns (three angiosperms and an alga) as well. The eight taxa not in the keys are the terrestial ferns Lygodium flexuosum (L.) Sw. and Lygodium microphyllum (Cav.) R. Br., the aquatic ferns Azolla pinnata R.Br. and the Salvinia auriculata complex, the aquatic angiosperms Hydrilla verticillata (L.f.) Royle and Lagarosiphon major (Ridley) Moss, the sterile angiosperm hybrid Opuntia aurantiaca Lindl., and the alga Caulerpa taxifolia (Vahl) Agardh.

All photographic images were produced by the authors except where acknowledged in image captions. See FNW tool for proper guidelines for use and citation of images. The majority of original illustrations were drawn by Lesley Randall. The remainder were drawn by Ingrid Hogle and Julia Scher. Drawings by Lynda E. Chandler are from Gunn and Ritchie (1988). Drawings by Regina O. Hughes are from Terrell and Peterson (1993) and Reed (1977).

This key is part of a complete FNW tool: http://itp.lucidcentral.org/id/fnw/

Spectra Lab is the first Android powered app that allows you collect spectroscopic data from Ocean Optics spectrometers with the push of a button. Take Absorbance, %Transmission, %Reflectance, or Raw Count measurements in seconds. Use pinch and zoom gestures to view spectral signals in greater detail. Adjust integration times, number of averages…

Drumgenius (created by a musician for musicians) is the first encyclopedia of real drum grooves (400 loops from Jazz to Rock) as played by the masters of drums: a unique tool for any musician that wants to practice with an amazing expert virtual drummer, to develop time-feel and to expand the knowledge of any kind of rhythm, from the basic to the m…

You Can Quit Smoking

You Can Quit Smoking is a simple, but effective educational application, which will help you quit smoking once and for all. This free guide will list various reasons why to stop smoking cigarettes, it will tell you why quitting is hard, and what to expect when you quit smoking (a quit smoking “timeline”). It will also teach you about various (medi…

This app is intended for entertainment and educational purposes only. And, the functions in this app are only approximations and should not be considered as an accurate representation of your blood alcohol content. This Watch Your BAC app is designed to help you estimate the below values:  Track your alcohol use  Calculate your Blood Alcohol Co…

Digital clock as application, live wallpaper and widget that displays current time, date, day of the week and battery charge. All date and time formats are supported. Names of month and day of the week is displaying according to current language. Tap on app screen to call menu. Tap on widget to run the application. Settings: * Show glow effect;… 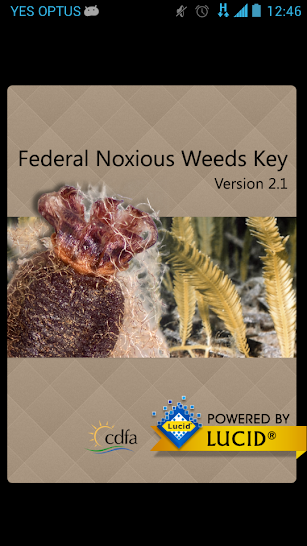 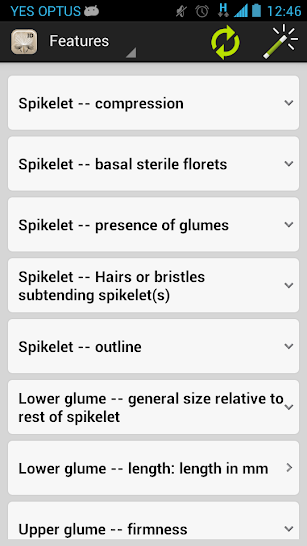 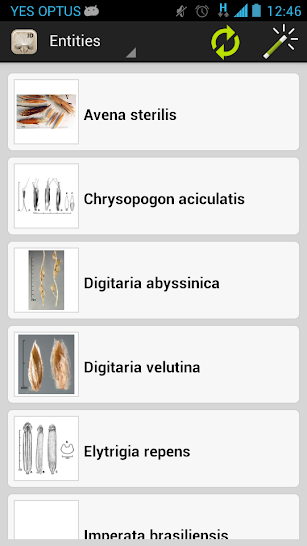 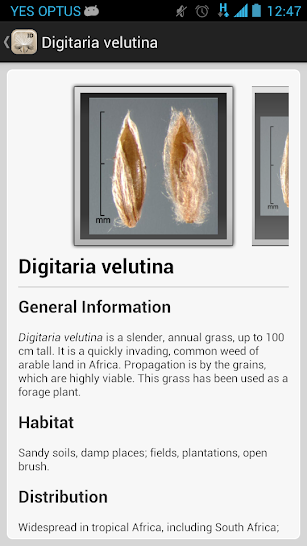 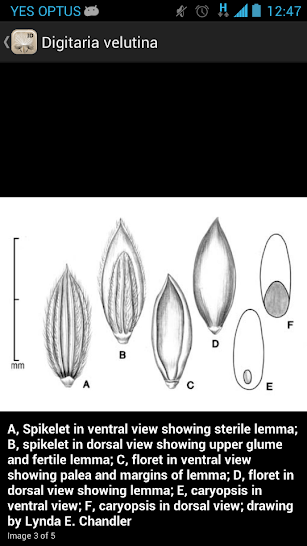