This app implements an algorithm to reduce a finite state machine.

A finite-state machine (FSM) or finite-state automaton (plural: automata), or simply a state machine, is a mathematical model of computation used to design both computer programs and sequential logic circuits. It is conceived as an abstract machine that can be in one of a finite number of states. The machine is in only one state at a time; the state it is in at any given time is called the current state. It can change from one state to another when initiated by a triggering event or condition; this is called a transition. A particular FSM is defined by a list of its states, and the triggering condition for each transition.

The behavior of state machines can be observed in many devices in modern society which perform a predetermined sequence of actions depending on a sequence of events with which they are presented. Simple examples are vending machines which dispense products when the proper combination of coins is deposited, elevators which drop riders off at upper floors before going down, traffic lights which change sequence when cars are waiting, and combination locks which require the input of combination numbers in the proper order.

Finite-state machines can model a large number of problems, among which are electronic design automation, communication protocol design, language parsing and other engineering applications. In biology and artificial intelligence research, state machines or hierarchies of state machines have been used to describe neurological systems and in linguistics—to describe the grammars of natural languages.

Simple text encryptor/decryptor.. 25KB in size only! Hide your SMS/E-Mails/IM and more from prying eyes, dodgy service providers or even nosy parents! Just copy, paste or type any text to encrypt or decrypt. You must enter a pin when you encrypt the text. The same pin is required to decrypt the text on your device or any other device. Works well on…

Mobile operators PRO at each call show the operator and the region of the interlocutor. Use the call blocker to automatically reject annoying calls from numbers from the black list (collectors, scammers, etc.). Useful statistics will show the style of your communication and help you understand what your money is spent on. Application capabilities:…

Yukon Bus Racing is what happens when school buses are pimped out with CAT mountain machine tracks to race across Alaska. Get the school bus started and race like a school bus has never been raced before! Snow Buses make the ultimate party bus to get from the North Pole to Juneau and the Yukon. The school bus bobble head racers are expert school… 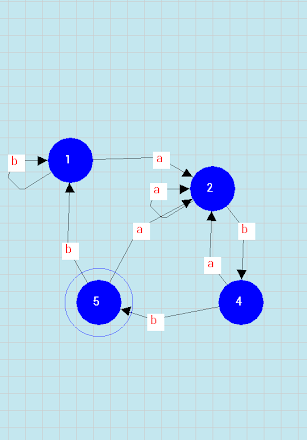 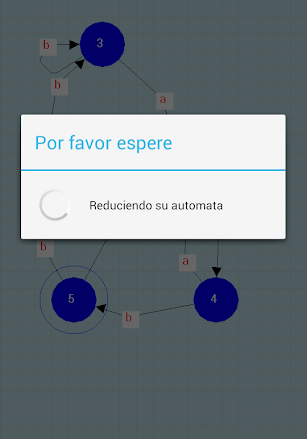 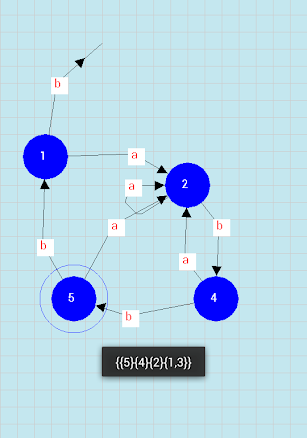 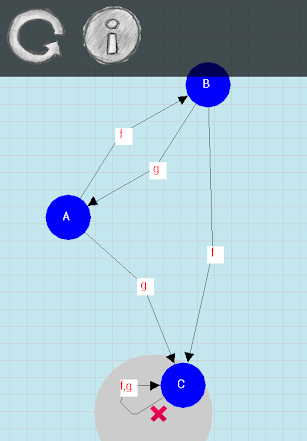 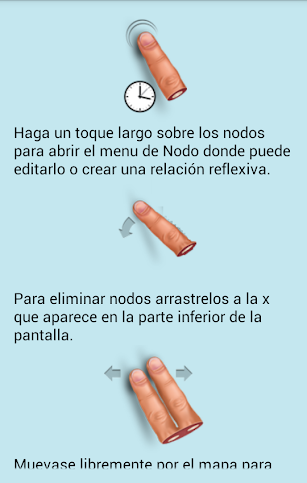