This app helps in the learning of Fourier series expansions. It has an easy-to-use, friendly interface, and can be viewed as a tool to help undergraduate students test and assess the Fourier series expansions on typical set of signals, such as:
-- Sawtooth;
-- \sin (full wave rectified);
-- Half sin (half wave rectified);
-- Square;
-- Triangle;
-- Parabolic (t^2).
Some of its main characteristics include the ability for the students to control the total approximation error and the number of terms/harmonics used in the expansion.

Very simple app that allows transmission of a short UDP message and optionally receives a response.

**FREE TO DOWNLOAD AND NO IN-APP CHARGES** From the publishers of Canal Boat - The Tillergraph is the brightest FREE glossy magazine at the heart of the Waterways. Each month, the magazine is filled with all the latest local news, events and happenings around the canals as well as giving general and practical advice, liveaboard news and views, wh…

**FREE TO DOWNLOAD AND NO IN-APP CHARGES** Clay Shooter provides all the news, views and features that a clay shooting enthusiast needs to keep up to date with what's happening on the clay circuit. Our news pages contain all the latest from the shooting associations, charity events, and our top shooters' successes in international competit…

A list of very simple Activity that ilustrate the use of all Yoctopuce modules. The sources of this application are included in the Yoctopuce Android library and available on our web site or on GitHub. Note: Your Android device need to support USB OTH to connected Yoctopuce modules.

The Ski Pursuit app is the perfect tool for all skiers and snowboarders looking for fun and challenges. Thanks to this user friendly app, you’ll be able to track and record all your runs during the season, and share your stats with your friends on Facebook and Twitter. You have always wondered what is your average riding speed? The Ski Pursuit app…

From the creators of Monsters Coloring and The Lightest Battery Widget comes a beautiful cartoonish live wallpaper that changes with seasons and time of day. Watch the biplane come and go as it pulls important information behind. The stars in the night glow as the moon rises, until the sun comes and fades them away. The slowly moving clouds are pro… 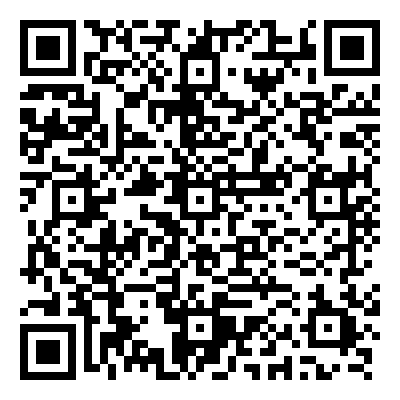 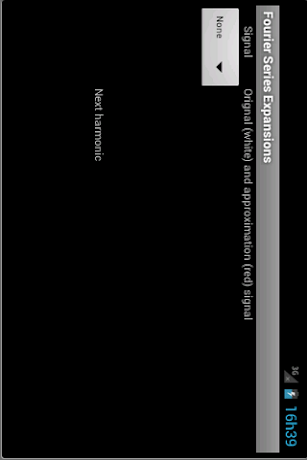 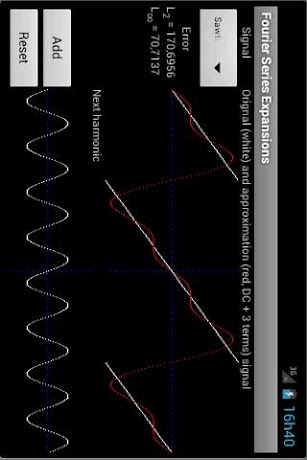