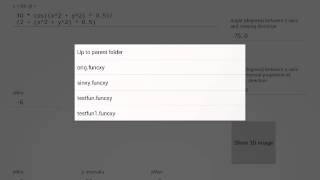 The working of the red undo button has been corrected.
Android
»  Applications
»  Education
»  FuncXY

You can use the arithmetical operators + - * / and ^ (for exponentiation). You can add parentheses in the usual way. Blank spaces are allowed. The minimum and maximum values of the two variables must be supplied. In the case of syntax errors or division by zero, the expression is not accepted. As you enter a formula, it is displayed in more readable notation just above the text you are entering or editing.

The function surface can be viewed from any viewpoint. There are buttons to change the viewpoint but you can also change the viewing direction by swiping the image, that is, by moving your finger on the screen either horizontally or vertically. You can also specify the viewing direction by entering two angles phiE and thetaE, as illustrated in the app itself.

The following functions, well-known in mathematics or programming, are supported:
abs, floor, ceil, exp, log, max, min, sin, cos, tan, asin, acos, atan, sqrt. You can also use the constant pi.
Arguments must be surrounded by parentheses. For example, sin(x), not sin x. As usual, max and min take two arguments, the others take one. Note the restricted domains of some of these functions:
log(x): x positive;
tan(x): x not equal to pi/2 (plus any multiple of pi);
asin(x), acos(x): x between -1 and +1 (inclusive).

For each of the four coordinate types, there are some example available in the options menu. When you choose an example, the required type of coordinates is chosen automatically, so you need not bother about this choice. Some of these examples show coordinate axes while other hide them. The checkbox on the choice screen enables you to change this.

The specified function can be saved and retrieved later. The following data are then also automatically saved and retrieved: the coordinate intervals, the viewpoint parameters phiE and thetaE, and the state of the checkbox for displaying the axes.

This English app includes various meditation and relaxation exercises. Soon there will be also exercises for the neck and shoulders loosen and to train the pelvic floor muscles. Youth and adults can use this app to find some peace in the busy life. The exercises are recorded with a soothing music in the background. No image is shown, so that the ex…

Use the accelerometer to play this game of ability for all ages, where it is important to think fast and focus our attention. How to play? The game consists of moving the fruit that is on the bottom of the screen and make it collide with the same fruit from the fruits that are falling. You get more points when the shock is more centered. Coco Lo…

No personal data is collected. <1>Outline This application recognizes the title and artist name of the music which is flowing around by Gracenote API, and displays the link to the site, (ex.1) 【It's Raining Men - Geri Halliwell】 (https://tinyurl.com/ydz9l7cn) ≪This is an example.≫   <2>About Gracenote API The music recognition d…

It is a simple graphing tool. You can create a graph of a flat design easily, you can also save for image and share the graph. This application is a wrapper for Chart.js on Android.

This unofficial fan app plays all the best Lil Wayne songs from a number of online and publicly available music sources. Easy fast access to songs from various online music sources together in one simple and easy to use app. Great for all true Lil Wayne fans to play and listen to all their favorite songs. The best songs and music out there. Dis… 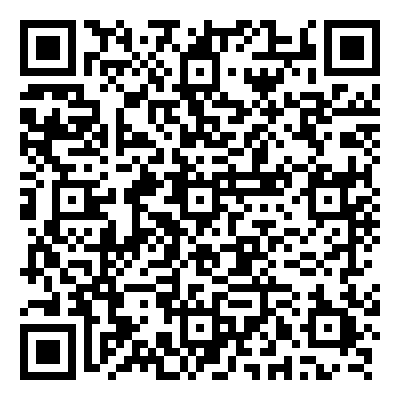 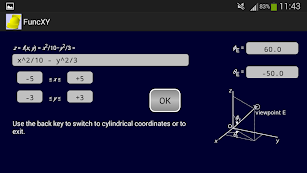 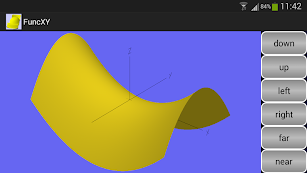 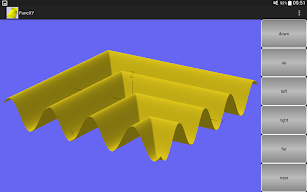 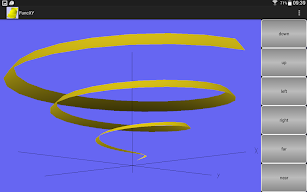 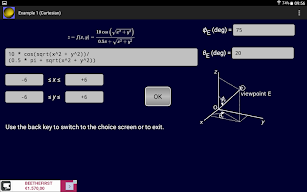 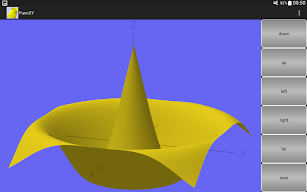 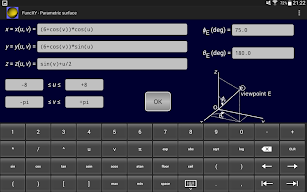 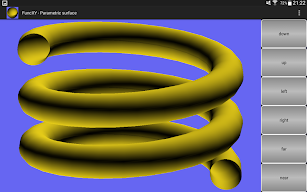 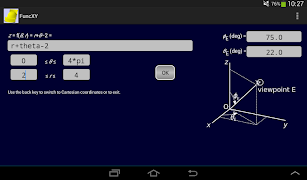 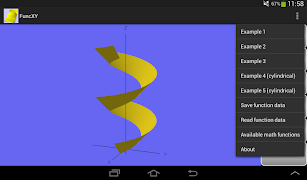 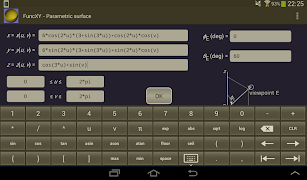 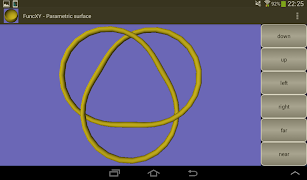 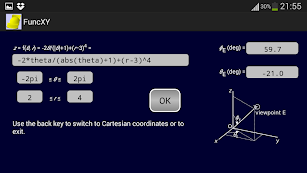 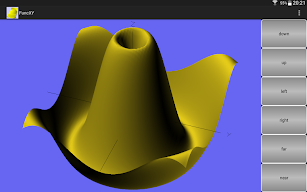 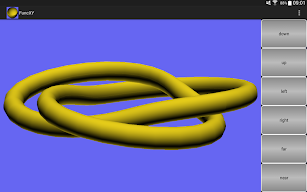 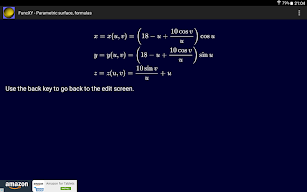 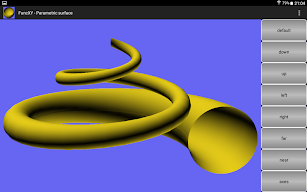 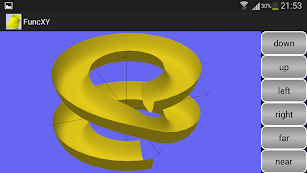 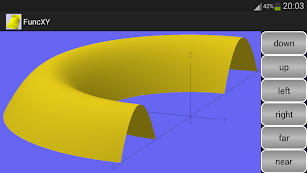 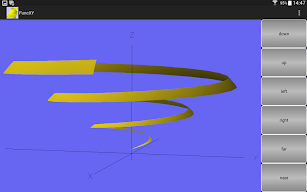 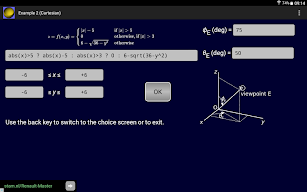 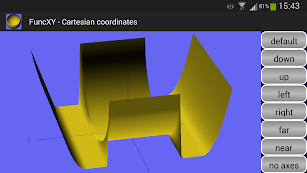 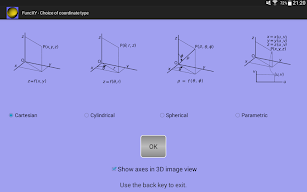 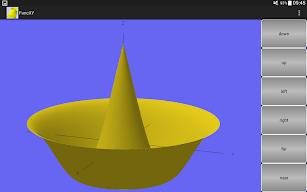