- Please note that some special characters won't display well, unless you have android version 4.0 or higher.
- Even when the above condition is met, few characters will still not be displayed. This is a general problem with the android operating system rather than a programming bug.
Android
»  Applications
»  Education
»  Ghomala' Language Quiz

No language in the world is less important. Resulam, Resurrection of Minor Languages has the ultimate goal of putting on the same page all the languages of the world.

Ghomala’ language is one of the 11 variants of bamilékées languages spoken in the West region of Cameroon . It belongs, like other bamilékées languages, to the semi-bantu languages family . It comes from the Bandjoun dialect and serves as common language for a wide are in the region of West Cameroon. The Ghomala’ is spoken in several departments of the region of West Cameroon, including
- Mifi,
- Koung-Khi
- Hauts-Plateaux (except some small parts)
- Menoua (eastern part)
- Bamboutos (a small part of the South)

Kindly motivate Resulam's team with small donations, otherwise the group will be in ailing. To do this please go to www.resulam.com.

WiFi Baby Monitor, you could watch your baby, kids everywhere.

This free app allows you to make and edit sounds to use on your Android device - ringtones, alarm sounds, notification sounds and so forth. You can make the ringtone from your existing music files, like your MP3 songs. You can also record your own sound files right onto your Android device with mobile sound maker. You can create ringtones from the…

German Georgian Dictionary (with roman pronunciations)– travel dictionary to translate German to Georgian displaying a list of words in Georgian or romanised Georgian. The dictionary also translates from Georgian to German. Copying a word from the translated list for a reverse translation can be used to find synonyms and to understand the broader u…

Learn to read, write and speak Dutch. Voice output AND input! Practice your Dutch whenever you have a minute, e.g. while you wait in line. Learn a new language on the go! More than 100 Dutch vocabulary words Repetition algorithm adapts to your language learning speed Hear correct Dutch pronunciation (powered by iSpeech) Practice your own pron… 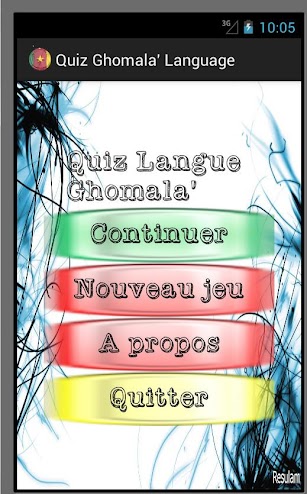 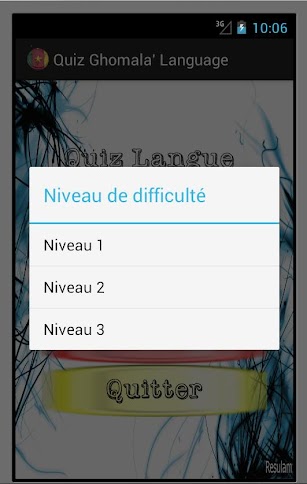 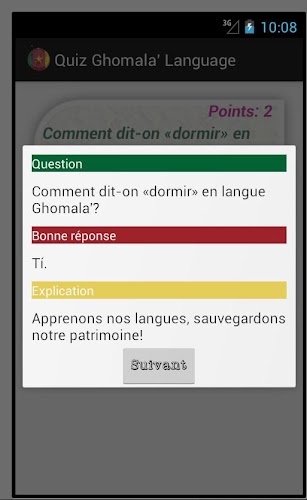 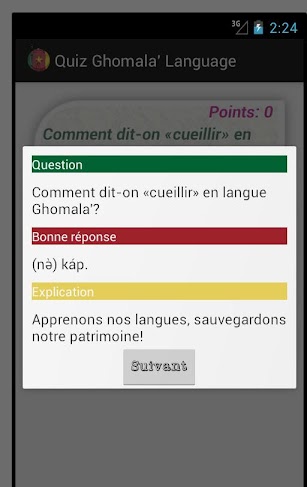 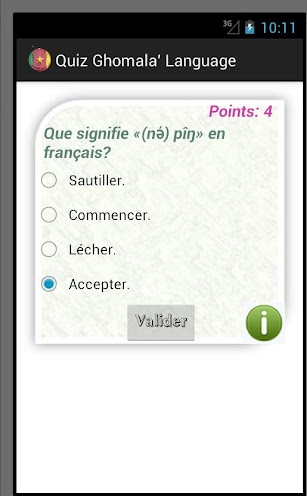 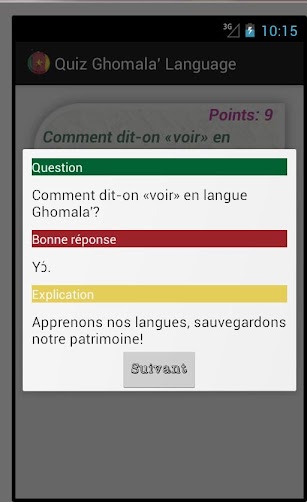 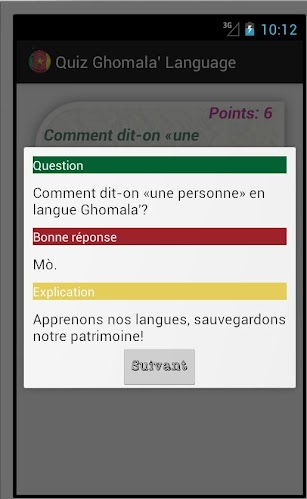