This much updated version of RideReady has been rebuilt from the ground up for better speed and stability plus new features. Includes a massive amount of Airman Certification Standards (ACS) and Practical Test Standards (PTS) compatible learning content to help you ace your next checkride. This new version is totally re-engineered for speed and stability and features a wealth of updated content. New features include UI upgrades and the ability to save and load sessions between devices.
Android
»  Applications
»  Education
»  Glider Pilot Checkride Prep

Ever wanted to fly a glider? It's incredible fun and, some would contend, the "purest" form of flying that man can do. It's you, the glider, and the sky - and not much else. Whether gliders are your first exposure to piloting or you are thinking of adding a glider rating to an existing pilot certificate, you are embarking on an exhilarating journey. Alas, between you and your goal of becoming a proficient and certified glider pilot is the little matter of the FAA combination flight and oral test known as the "checkride." This is where we can help.

RideReady is fully compatible with FAA ACS (Airman Certification Standards) checkrides and our editorial team will work to keep it up to date with ACS as ACS further evolves.

This software can prepare you for any or all of: Private Pilot Glider, Commercial Pilot Glider, and CFI-Glider (Flight Instructor).

Our RideReady: Glider Pilot software will, in an interactive question-answer presentation style, take you through the key knowledge points as determined by the FAA and experienced glider pilots that are crucial for safe and effective glider operation.

RideReady: Glider Pilot is both for pilots who already have an existing pilot certificate/rating and want to add a glider rating (either private or commercial - this software works for both) and for those whose entry into flying is via gliders. Regardless of which category you fall into, you will have to take an FAA checkride and demonstrate to an examiner not complete mastery of every last technical detail, but rather a solid functional knowledge of terms, procedures, and contingencies associated with soaring / glider flying coupled with sound judgment and effective problem solving skills.

This app can be used:

* Before you show up for you soaring / gliding flight course, so that you minimize training time and cost
* After you have begun your training but before your glider / soaring checkride, as a tool to help check your preparedness and fill in any gaps in your knowledge
* For years after you get your glider rating, as a refresher tool. RideReady: Glider Pilot includes free lifetime upgrades.

Please note that after downloading this app, the app will need to check for updated data from our servers.

RideReady is the smart pilot's secret to checkride success!

* Realistic Checkride Questions - Hundreds upon hundreds of realistic memory, analysis, and scenario type questions taken from practical test exit interviews, key FAA documents, and the combined experience of our editorial team of pilot examiners and flight instructors.
* Unlimited Study and Practice - At your own pace, on your own schedule
* Dozens of Charts and Figures - Illustrate key points and help you learn
* Current and valid for right now - As soon as you purchase and install this app, use the built-in update feature to get the latest and greatest content that we offer in mere moments. We regularly update the content to keep up with changes in practical test standards, FAA emphasis areas, etc.
* Thousands of Success Stories - Every year, thousands of pilots use RideReady to learn or brush up the material to make them confident and ready to pass their FAA checkrides. We invite you to be next!

Make sure you are looking at the right app for you!

Thank you for checking out RideReady!

This is the free version of Jimi Tutor. Learning to play guitar has never been easier! Jimi Tutor teaches you how to play guitar riffs, licks and solos in minutes without any musical knowledge. Find all your favorite songs thanks to its powerful search engine, that can access more than 100,000 tablatures. Learn the fingerings effortlessly with it…

Travel by Train (TbT) helps you to check trains (If a train is in late or not). This is only working with Italian trains (Trains by Ferrovie dello stato in Italy) and United Kingdom trains. Please do not leave negative comments but send me an email for suggestions or problems. Other countries will be available a.s.a.p. Thanks The TbT some times c…

Web Track gives you access to the popular BisTrack system from Epicor Software Corporation. Any customer or employee of Hancock Lumber can simply download this app, and enter a username and password provided to them to access the system.

Web Track gives you access to the popular BisTrack system from Epicor Software Corporation. Any customer or employee of Economy Lumber Company can simply download this app, and enter a username and password provided to them to access the system.

This application contains useful formulas for the college bound student. Currently there are formulas for Algebra, Calculus, Statistics, Economy and Trigonometry. In version 2 of the app the formulas will allow you compute the answer right in the app.

This is the METRO "TRIP" App. This App can retrieve METRO's schedule information, the real time arrival of its buses, and help you plan your trip aboard Houston’s transit system. METRO is pleased to provide it’s all new METRO TRIP (Transit Route Information & Planning) app. Discover your route to any destination across the Hou… 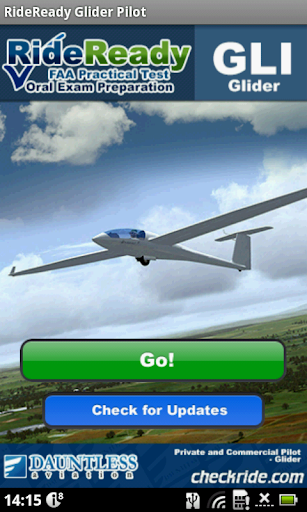 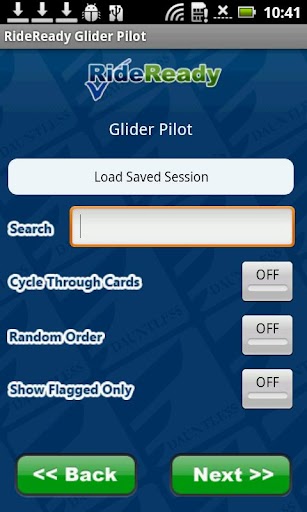 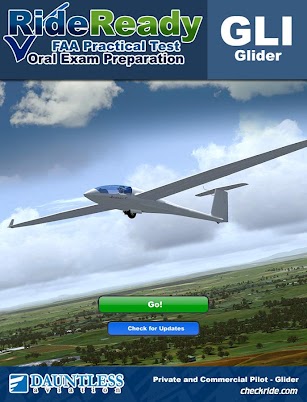 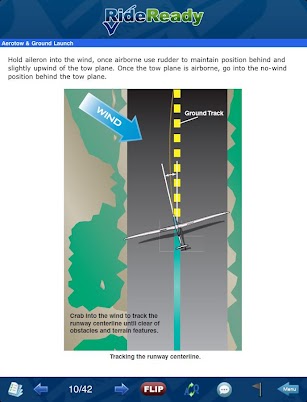 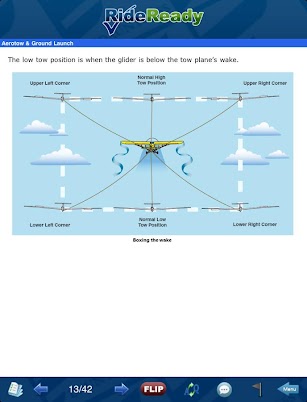 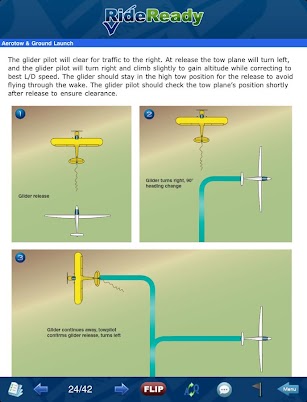 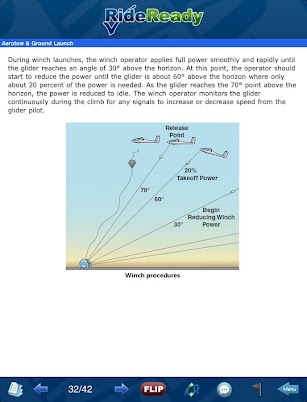 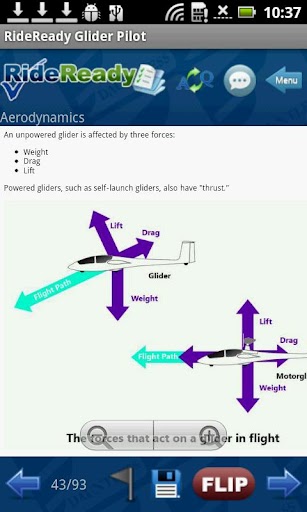 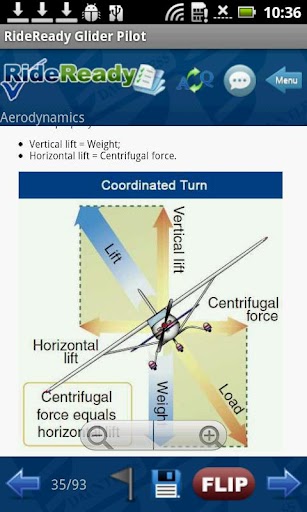 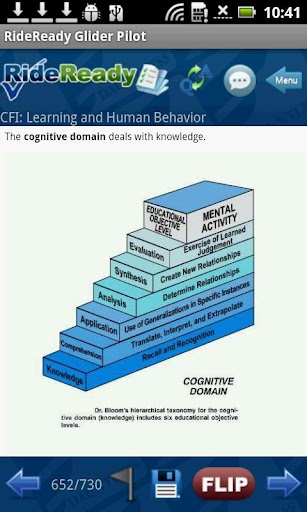 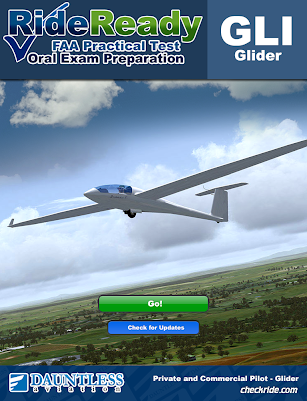 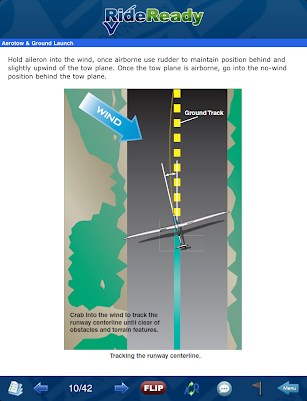 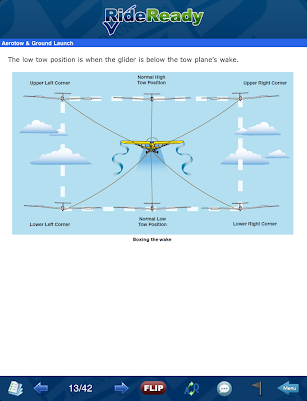 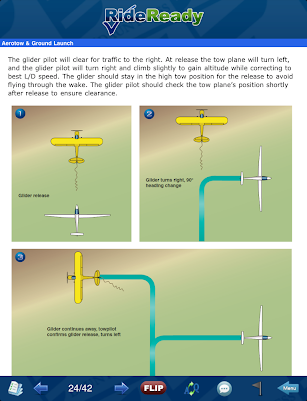 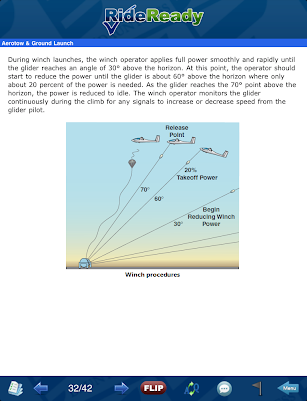