Grammar Express: Nouns is the complete course in mastering the kinds of noun such as common noun, proper noun, collective noun, material noun and abstract noun. It contains over 48 pages of lessons explaining Noun-Number, Gender and Case with several examples. You can learn the grammar rules, study the examples and test their understanding by taking quiz. At the end of quiz the user is presented with test summery and explanation for each test question. Grammar Express can help you to improve your understanding of kinds of noun and their classification into concrete and abstract noun. Custom timer setting can assist you to improve response times under exam time constraints. Research suggest that kids and adults learn most quickly when playing learning games with real-time error-feedback. Grammar Express provides learners with an opportunity to improve strategies for grammar success.

~~~~~~~~~~~~~~~
FEATURE LIST:
~~~~~~~~~~~~~~~
• Over 48 pages of grammar lessons and rules with over 327 examples.
• Over 450 multiple -choice questions with explanation.
• Choose number of questions you would like in each test.
• A new module, “Pie chart” keeps track of how you are performing in a particular topic or mock test.
• Choose your own timer settings.
• Special algorithm that randomizes questions every time you take a test.

CNET is the No. 1 source for tech news and reviews and puts the biggest stories of the day and expert advice on the products you need to own, right in the palm of your hand. Download CNET today to keep up with the No. 1 source for news you care about! _______________ CNET is a collection of self-described tech-savvy and tech-obsessed people, not…

The best and number one selling duct sizing tool for Android devices with thousands of happy users. For less than the cost of a cardboard wheel ductulator always have a fast, accurate way to analyze ducts for design (by Airflow) or existing installations (by Size). Airflow Tab • Calc decimal & rounded sizes for any aspect ratio • Solve for Vo… 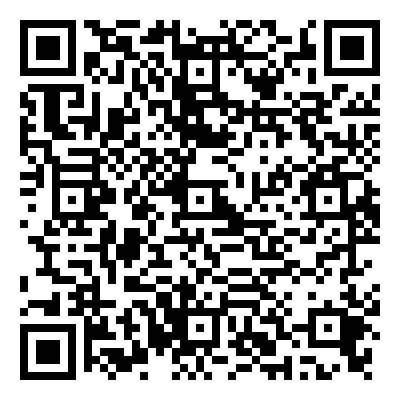 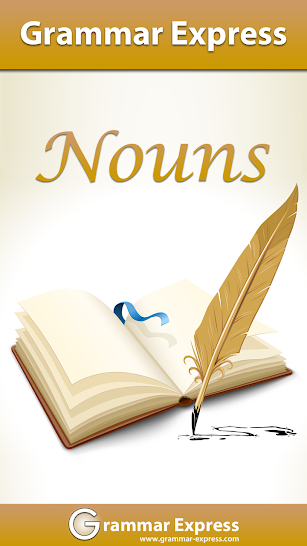 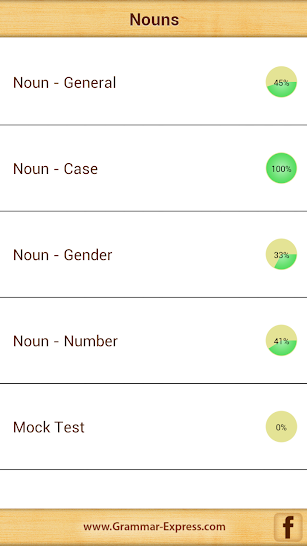 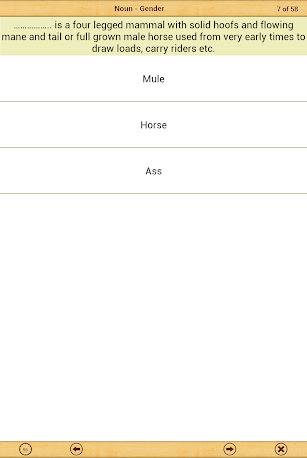 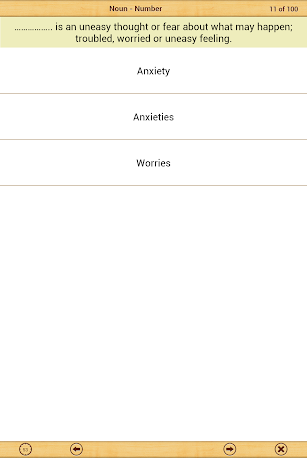 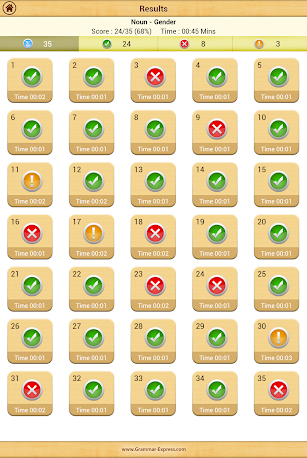 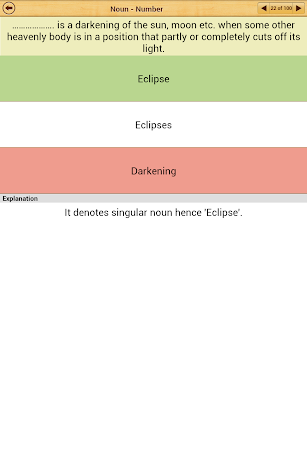 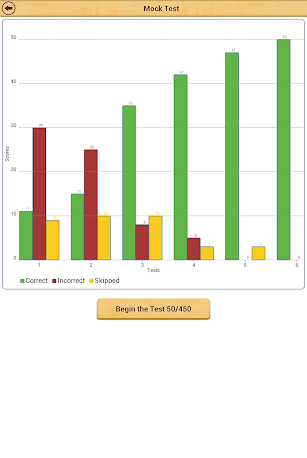 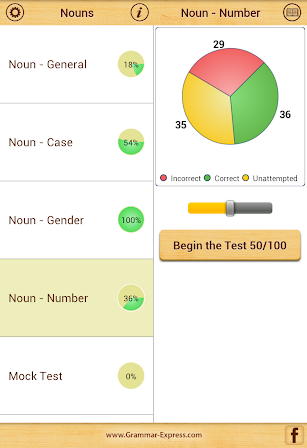 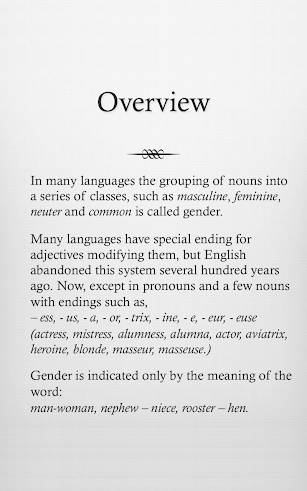 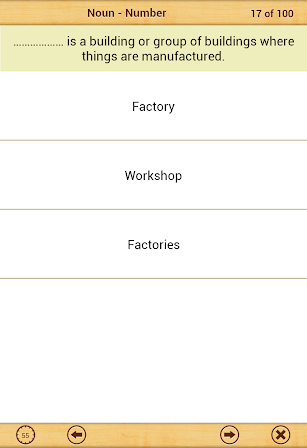 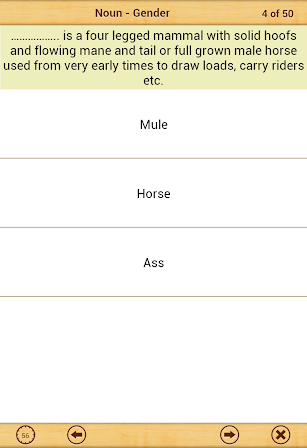 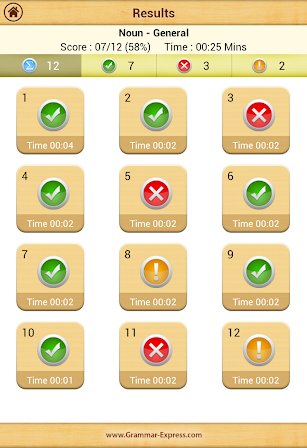 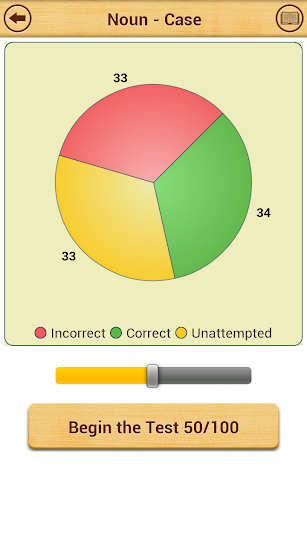 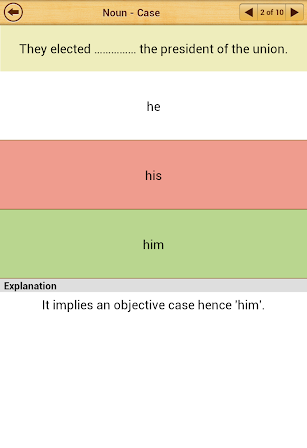 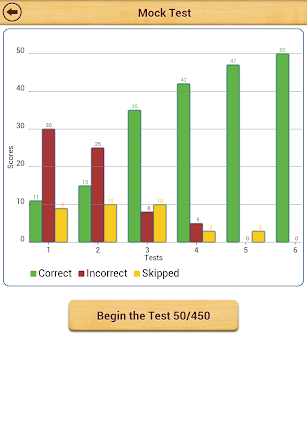 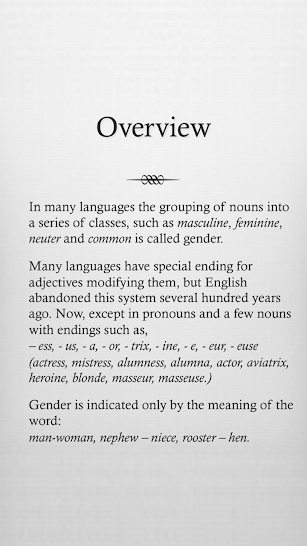 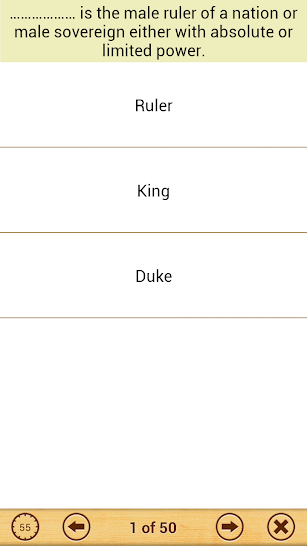 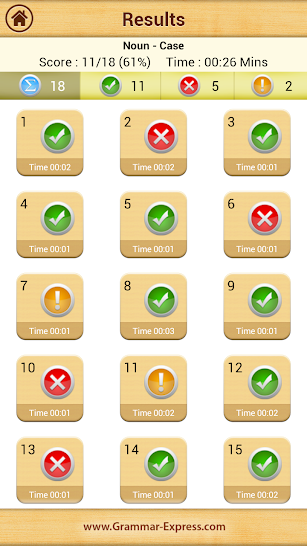 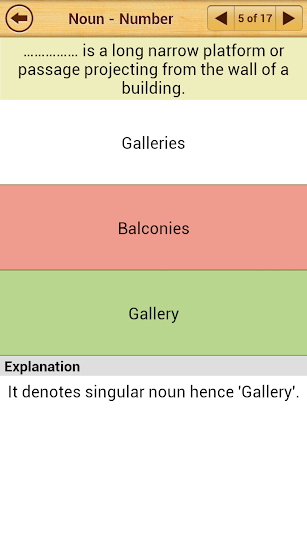 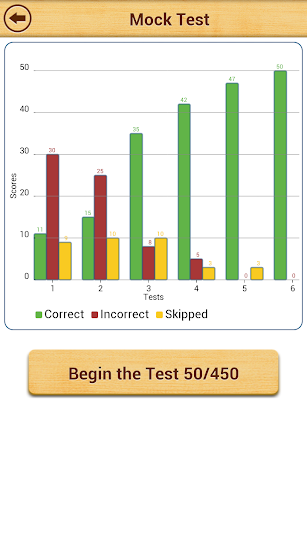 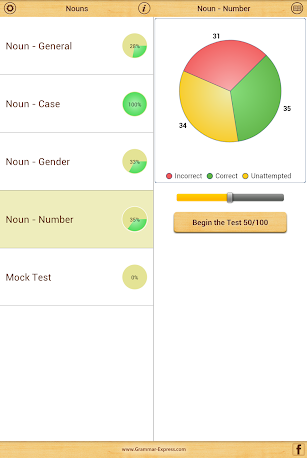 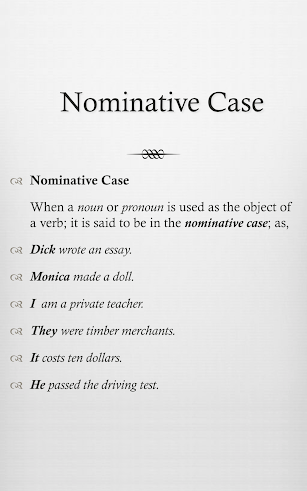