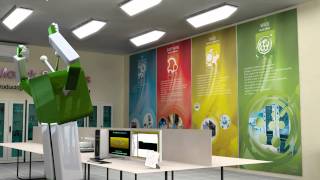 Now with Islam Box you can view:

....... and many more channels and thousands of hours of Video on Demand which you can watch at your convenience.
Content available from IslamBox can be accessed from anywhere in the world on your favorite devices supporting Android Devices, Apple iphone/ipod/ipad, Boxee, Google TV, Windows Mobile and Web platforms.

Islambox for Google TV is compatible with all the Google TV devices currently available in the market. In future versions users will see ton of exciting new features including Favorites List(s), Social Integration, In-App Feedback, and many more.

Islamic Television has become an integral part of Muslims living all over the world specially living in west, with so many inappropriate channels present, Muslims from all over the world can now view five daily prayers from Makkah and Madina, Saudi Arabia through Islam Box on Saudi State Television 1 and Saudi State Television 2. Muslims originally from Pakistan and India, now living in west can understand and learn Islamic teaching through Peace TV English, Peace TV Urdu, QTV, Noor TV and Ummah Channel on Islam Box. Muslims originally from Middle East and now living in West can always watch AlMajd Satellite Channel, Sharjah TV, IQRA TV, Al Resalah TV and many more on Islam Box to keep them abreast. Younger generation can always turn to GuideUS TV, Islam Channel, Peace TV, Huda TV, Saudi2 and IQRA UK on Islam Box to learn about their religion and culture. For young ones we have Aljazeera Children Channel and Aljazeera Baraem on IslamBox to give them right upbringing what they deserve.

Chromasphere is a 3D action puzzle game tilt-controlled. . Most mobile devices native games are those that use accelerometer (that's it, tilt controls) as main controlling system. Thanks to it games that were outdated or obsolete, or even those that had no sense before tilting, are now hitting the market. Chromasphere is a great example. Chromasphe….

Grab some buds...Grab some spuds..oh wait hold that thought...your phone is your potato. Keep the hot potato moving until the music stops. The last one to hold this starchy time bomb loses. The musical timer is random so play this free game with your friends fast! Hot fun game for kids and and senior citizens alike. Play with your parents, or…

Space can be a lonely place, not to mention a dangerous one. Aliens with a chip on their shoulder don't make the best friends. What better way to cope than to arm yourself with upgradable, explosive, non-stop projectiles. They wont like you, but they will fear you. Be a hero and save New Earth! Guide the Intergalactic Ninja Pirate through spac…

Credit Rating, commercial credit limit and financial information, instantly. s-peek is a free and easy-to-use app helping companies and freelancers to understand the financial health of any company in Europe. s-peek is developed by modeFinance, the first European Fintech Credit Rating Agency, so its scorings are affordable and reliable. - - - If…

Chromasphere is a 3D action puzzle game tilt-controlled. . Most mobile devices native games are those that use accelerometer (that's it, tilt controls) as main controlling system. Thanks to it games that were outdated or obsolete, or even those that had no sense before tilting, are now hitting the market. Chromasphere is a great example. Chromasphe….

Unique in its kind, Diabetes Today is the first magazine for diabetics in newsstands in Italy. Using a scientific committee of high professionalism, the magazine offers readers information on major discoveries in the medical field and numerous tips on how to maintain a lifestyle, through exercise and a healthy diet. Our goal's to stand shoulder… 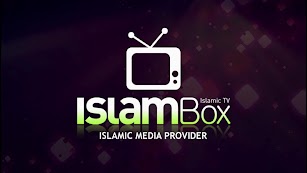 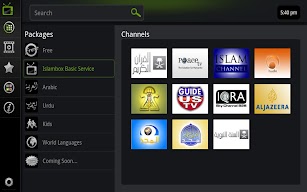 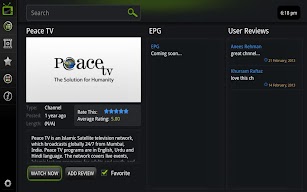 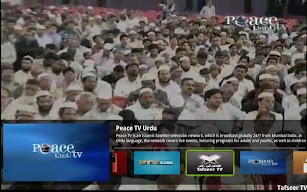 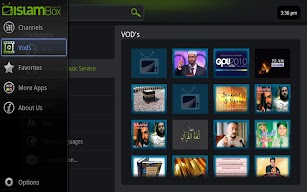 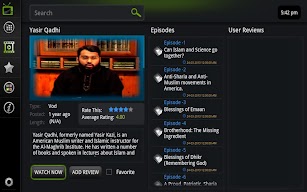