This is the first major American museum show to focus on the career of Vasily Kandinsky (1866-1944) over a crucial period—from the Blaue Reiter to the pure abstraction and total environments of his Bauhaus years. Born in Moscow, Kandinsky took up the study of art in 1896 after moving to Munich at age 30. In 1901, he was a founding member of the artists' group Phalanx and an instrumental figure of the Blaue Reiter (Blue Rider), established in 1911. Kandinsky is widely credited as painting the first purely abstract works, and credited this breakthrough to his exposure to the avant-garde and atonal music of Arnold Schönberg, who became a close friend and colleague. Some of Kandinsky's paintings are even named after music, i.e. ""Compositions"" and ""Improvisations."" Vasily Kandinsky: From Blaue Reiter to the Bauhaus, 1910-1925, features over eighty works by Kandinsky, including his early Expressionistic works and examples of the iconic modernist masterworks created while a teacher at the Bauhaus. A highlight of the exhibition is a recreation of his murals for the Juryfreie Kunstschau (Jury-Free Art Show), held in Berlin in 1922. Four paintings commissioned by the American Edwin Campbell, on loan from the Museum of Modern Art, are also on display. Work by Kandinsky's leading contemporaries, including Albert Bloch, Marcel Breuer, Paul Klee, August Macke, Franz Marc, Gabriele Münter, László Moholy-Nagy, and Marianne von Werefkin, are shown to provide context.

This application features audio interviews with the exhibition’s curator, Jill Lloyd, and commentary from the director of the Neue Galerie New York, Renée Price.

Neue Galerie New York
1048 Fifth Avenue at 86th Street, New York, NY 10028
October 3, 2013 – February 10, 2014
This exhibition is supported by an indemnity from the Federal Council on the Arts and Humanities.
The audio tour for Vasily Kandinsky: From Blaue Reiter to the Bauhaus, 1910-1925, is supported by a generous grant from the International Art Law Group of Herrick, Feinstein LLP.

Balloons in the sky

Check the pitch of all the notes Saxophone notes, from Bb major to F sharp. In auto mode, App automatically tunes to the note played. It covers the range of instruments from soprano to baritone, also includes the C Sopranos and Tenors. Demo version work only for 1 minute.

Check the pitch of all Clarinet notes. In auto mode, the App automatically tunes to the note played. It covers the range of instruments: Soprano, Alto, Bass, Piccolo and Basset Horn en F. Demo version work only for 1 minute Min Android version 4.1. *

The LiverCalc App includes most formulas and equations used in the daily assessments of patients with liver disease, like cirrhosis, hepatitis, liver transplant, etc. This innovative calculator allows the computation of 17 liver parameters in one single panel (from 25 inputs), assuring convenience and accuracy. The equations may also be computed i…

Locate my mobile This app helps you locate your mobile. All you need to do is send a text with the corresponding code. You can lock/ unlock your phone to protect your privacy, trace your phone’s location or find your phone by ringing, vibrating and blinking flash light. You can track your phone in real-time and it works worldwide. If you're not… 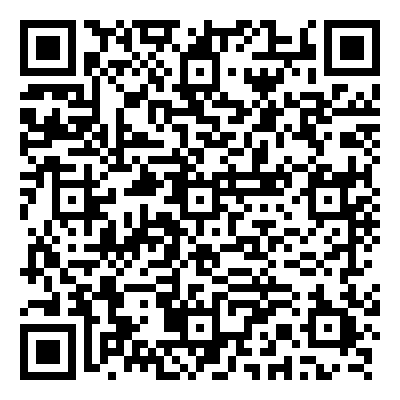 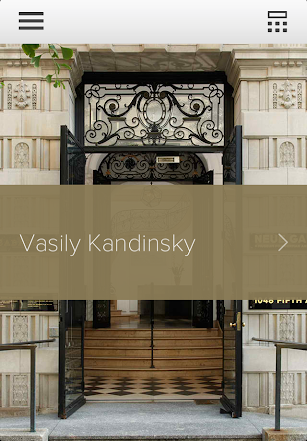 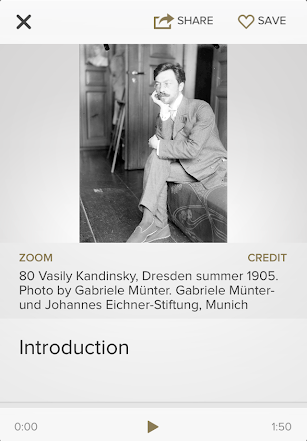 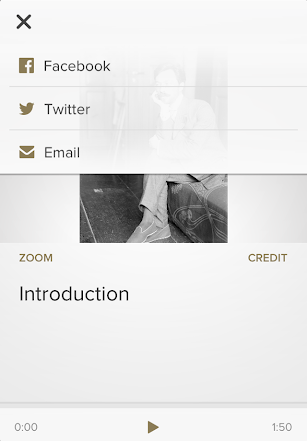 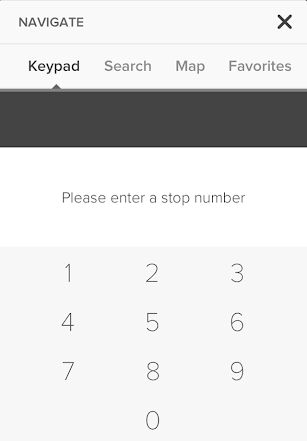 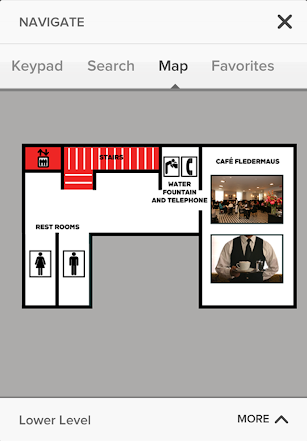