Ever wanted to hear a cauldron bubble to the tune of Ride of the Valkyries? Or hear a ghost eerily hum Happy Birthday? Now you can!

Turn off your screen with a single tap! We’ve collected 18 delightful designs made especially for girls Install the widget to your home screen to easily turn your screen off Add it to the status bar as well for even easier access! Widget size: Size 1×1, 2×2 ＊Recommended For＊ ・Reaching for my phone’s power button every time to turn the screen o…

Animated Hanumanji carrying the sanjivani booti, flying across a beautiful scenic background. Smooth parallax motion of clouds, trees, grass and mountains animate to show realistically this epic scene from Ramayan. Uses openGL 2.0 for the animation. This live wallpaper has been optimised for minimal memory, GPU usage and low battery drain. To i…

The app will let you check for certified halal products, premises and menu from Jakim (halal.gov.my). This is not an official app from Jakim. We have to rely on user submission since we do not have product upc/ean database. If you have one and would like to contribute, email dev. So, before 1* please re-read the above. Features: - ability to se…

Take JetBlue everywhere you go! Download our app to book, manage and check in for your trips, access boarding passes and more. Day of travel – Your day of travel is a breeze with key information right on the home screen. Manage trips – Update your seat selection, add extras or make changes to your itinerary with just a few taps. Boarding pass –…

The Guru Granth Sahib, or Adi Granth, is the religious text of Sikhism. It is a voluminous text of 1430 Angs, compiled and composed during the period of Sikh gurus, from 1469 to 1708. It is a collection of hymns (shabda) or baani describing the qualities of God and why one should meditate on God's name. Guru Gobind Singh (1666–1708), the tenth… 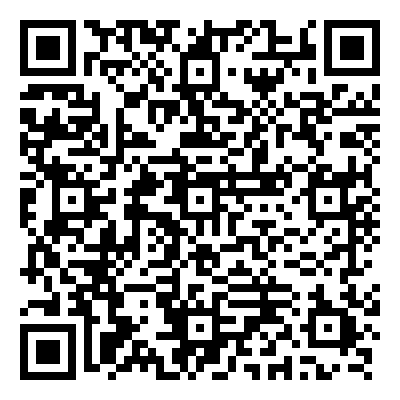 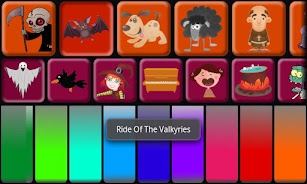 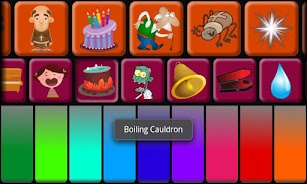 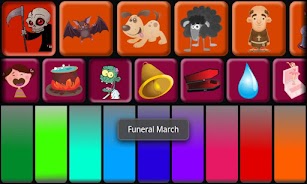 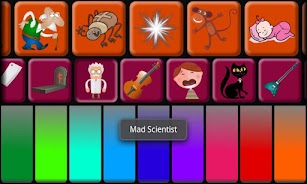