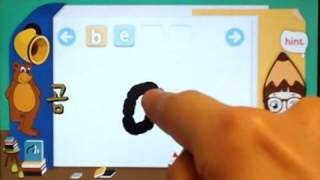 'Writing Princess STEP 1' is an innovative APP through which people can learn Korean language as if mother teach English words to young child by writing those words on the notebook. Not only visual factor(figures) and auditory factor(sounds) of traditional APPs,
but writing recognition system which is developed by ourselves in this APP make it possible for people to study without notebook or pens.
Now, why don't you, young boys and girls, enjoy writing and study with 'Writing Princess STEP 1'?

Korean language education APP which can do dictation!
Maximizing the effectiveness of learning Korean language by using the concept that mother teach Korean words to young child by writing those words on the notebook!
Patent for writing recognition system!
Appeared on TV program, MBC Power Magazine!

'English Study STEP I with Writing Princess' is also released for studying English.

"Korean study STEP II with Wiriting Princess" is also being developed for student.

Please leave your opinions, and it will be considered carefully for further development.

An accurate and useful compass in your pocket! Accurate Compass has a great 3D view along with an intuitive user interface. This tool works exactly like a normal compass and is easy to use for: -checking (magnetic) North, South, East, and West, -navigating unfamiliar places, -finding out the bearing of objects in the distance, -or just checking w…

About a GEOPARK,It sees thoroughly Mountains and rivers,We notices the formation and structure. And it is a park of the great ground which considers relation by the ecosystem and human life. "GEOPARK" is app which features of a geopark the display of the user's current location on various maps of Japan. The first contents are the &qu…

Explore the mysteries of space while listening to your favorite music. A new cosmos with different stars is created each time. 14 colorful themes for the music visualization and a Live wallpaper are included. Control your space ride with the interactive gyroscope! Travel through a breath taking 3D field of galaxies, interstellar clouds and nebulas…

Looking for a safe kids activity that your child can engage in is a tricky task. But with Lamsa app, you have nothing to worry about with its child-friendly content & educational activities. Lamsa World is a family app that suits all ages with educational games for kids, games for toddlers & learning games for pre-schoolers. Lamsa is where…

"Peace Gold Price Monitor" ราคาทอง Edition is tool for fresh update Gold price and news for your android device. The "ราคาทอง" Edition is specialize for 96.5% Gold in Thailand In addition of US Gold Spot and Euro Gold Spot visit developer's website: http://peacegadget.wordpress.com/

Not only the body needs constant training, but also the brain. To improve memory, attention and concentration takes one or two times a day for a few minutes and after a while you really feel that your memory has improved and increased attention. This program based on a technique of training and testing of concentration of attention of pilots. The g… 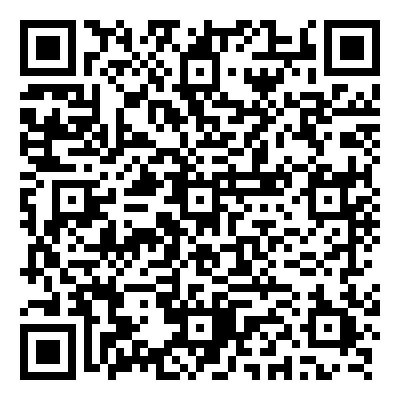 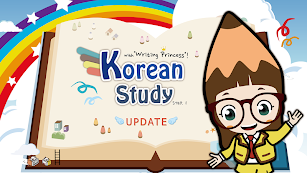 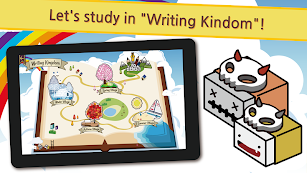 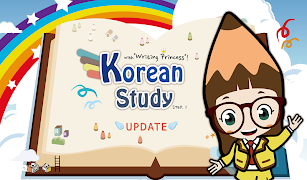 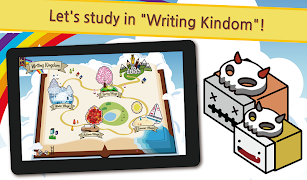 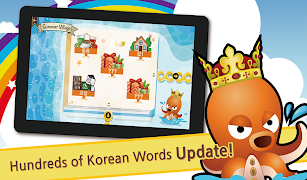 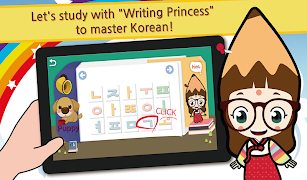 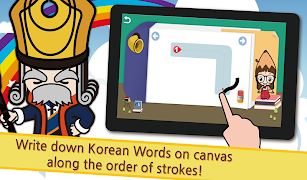 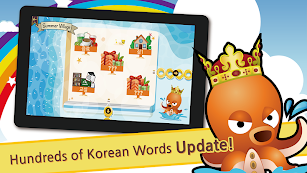 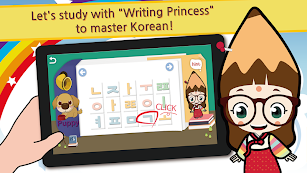 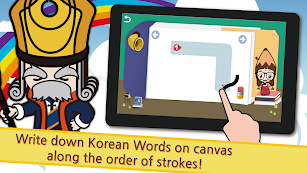 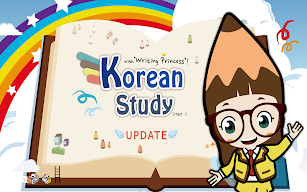 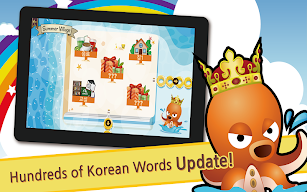 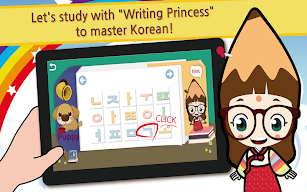 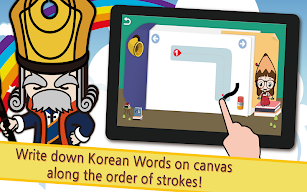