This update brings you much improved images (some of the images will be downloaded on the first launch after the update has been installed).
Android
»  Applications
»  Education
»  L-Lingo Learn Burmese

Learn Burmese fast and effectively with L-Lingo Burmese. Contains thousands of images with native speaker audio. You have the option to learn in Burmese script, or in the Latin characters familiar from Western European countries.

L-Lingo is designed to be easy to use. It exploits multimedia channels - words, recordings of native speech, and pictures - to enable you to grasp Burmese words and phrases useful on the road, when mingling with Burmese speakers, in day-to-day or family life, and when working.

See a pineapple in a supermarket, and the correct Burmese word pops into your head! Thanks to L-Lingo, you have learned the word visually, as well as by listening and reading. Our Burmese lessons make you learn Burmese words and phrases quickly. Before you know it, you can easily utter Burmese words and Burmese sentences!

L-Lingo immerses you in the sights and sounds of the Burmese language, rather than just the written word. The multi-channel Burmese learning approach achieves results much quicker than traditional textbook approaches.

Our Burmese 65 lessons (available in full version) cover the following:
- Introductions & Greetings
- At Home
- At the Airport
- At the Hotel
- Colors
- Food
- At the Office
- Professions
- Numbers
- Clothes
- Telling the Time in Burmese
- Animals
- Meals and Cooking
- Asking Questions in Burmese
- Buying and Selling
- Landscapes and Nature
- Weather
- Sports
- Family and Relationships
- Countries and Continents
- Seasons
- Shopping
- Days, Weeks, Months etc.
- Quantities and Shapes
- Present, Past and Future tenses

***
Any problems or have feedback on how to improve the App, email us before negative comment. We will reply quickly.

Do you want to have a custom App created just for you? Do you have an idea in mind for an App that you want to become it real? Saw an App in AppStore but still is not available in Google Android Market? Then "AppRequest for Android is definitely for you... Now you can request an App with features that wish. If we publish such App you wil…

Brazil is a Theme for ADW.Launcher/ADW Launcher EX PLEASE READ THIS BEFORE DOWNLOAD!!! *YOU MUST HAVE ADW.LAUNCHER OR ADW LAUNCHER EX INSTALLED FIRST TO APPLY THIS THEME!* This app does not run on it's own. It is a Theme for the app 'ADW.Launcher' version 1.3+ OR 'ADWLauncher EX'. Therefore, Themes do not "open" lik…

Learn Vietnamese fast and effectively with L-Lingo Vietnamese. Contains thousands of images and native speaker audio. L-Lingo is designed to be easy to use. It exploits multimedia channels - words, recordings of native speech, and pictures - to enable you to grasp Vietnamese words and phrases useful on the road, when mingling with Vietnamese speak…

Learn Malay fast and effectively with L-Lingo Malay. Contains thousands of images and native speaker audio. L-Lingo is designed to be easy to use. It exploits multimedia channels - words, recordings of native speech, and pictures - to enable you to grasp Malay words and phrases useful on the road, when mingling with Malay speakers, in day-to-day o… 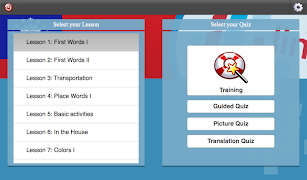 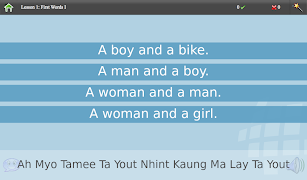 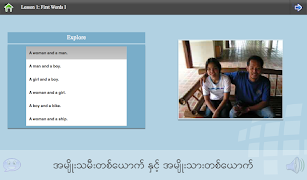 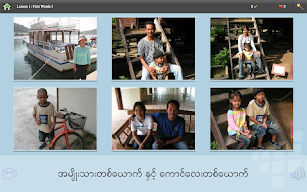 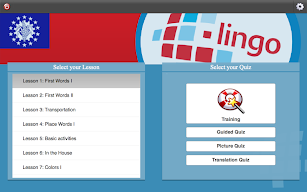 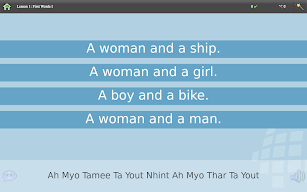 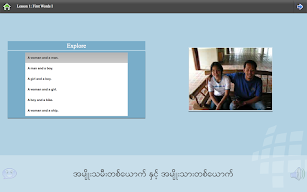 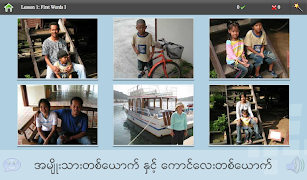 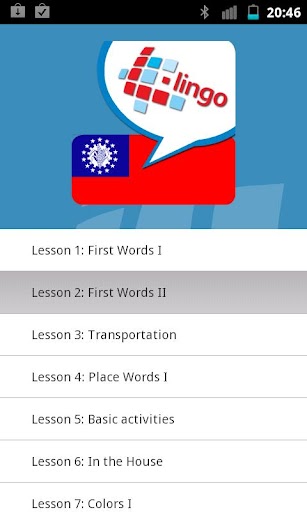 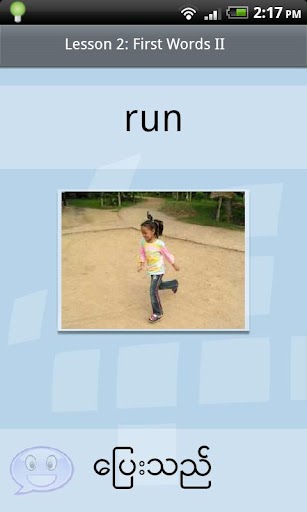 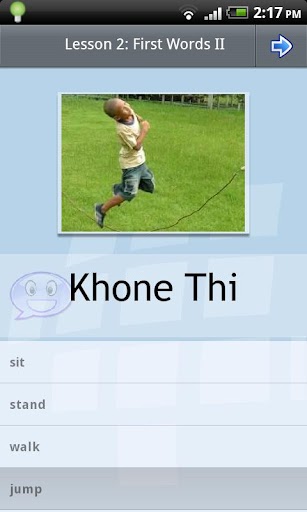 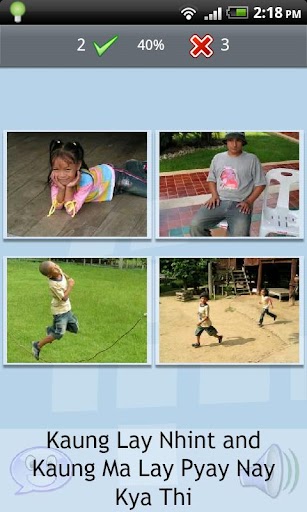 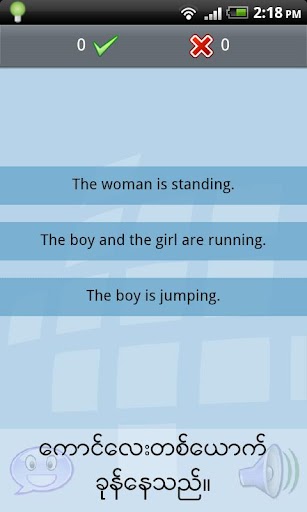