No language in the world is less important. Resulam, Resurrection of Minor Languages ​​has the ultimate goal of putting on the same page all languages in the world​​.
Fe'efe'e also called Nufi, is one of many varieties of bamilékées languages spoken in the western region of Cameroon. It is spoken mainly in the department of Haut-Nkam, in the villages around Bafang city. It is a language sister of Ghomala', Yemba, Medumba Ngyembong, and Nda'nda'.
Whatever the part of Bamileke region you originate from, this quiz is interesting for you, because you will be pleasantly surprised to know that we have a common language, which over time has undergone a dispersion through an ill-fated linguistics’ prism. Other cameroonian languages are to come, of course with your collaboration.
Kindly notify us in case of any errors, and let us know wheter you are interested in working with us to enrich this application.
Kindly motivate Resulam's team with small donations, otherwise the group will be in ailing. To do this please go to www.resulam.com.

Version 1.21 is out! Two new situations have been added(Sleep and Riding out Intense Emotions). Struggling with anxiety? Tired of missing out? There are things you can do to stop anxiety and fear from controlling your life. MindShift is an app designed to help teens and young adults cope with anxiety. It can help you change how you think about a…

The Art of Jewellery

SEE EVEN MORE SCREEN SHOTS AT https://www.facebook.com/smallscreensoftware *** THIS IS THE FREE, 3-DAY TRIAL OF CHECKBOOK GENIUS! When the trial ends, buy the full version and use the Backup Center to pull any entries into the full version! *** Manage any account with a balance – checking, savings, debit cards, gift cards, even credit cards – and…

This free application is able to translate words and texts from english to romanian, and from romanian to english. - very useful app for easy and fast translations, which can be used like a dictionary - voice input for text available - share translations with your friends and contacts - if you are a student, tourist or traveler, it will helps you…

The Ticketmaster app is the best way to discover, buy and forward tickets to thousands of live music, sporting, arts, theatre and family events. Buying and sharing tickets to your favourite events has never been easier. THE FASTEST WAY TO BUY • All of your favourite artists, sports teams and events at your fingertips. • Scan your credit card…

Ozzy Osbourne sounds and ringtones App Features Press and hold a sound to set sounds as ringtones, notifications, and alarms funny sound clips from Ozzy Osbourne -- This app is ad supported and may contain ads in the notification tray and/or home screen. This is an unofficial free fan app. Please rate this app 5 stars! -- Any content not owned by… 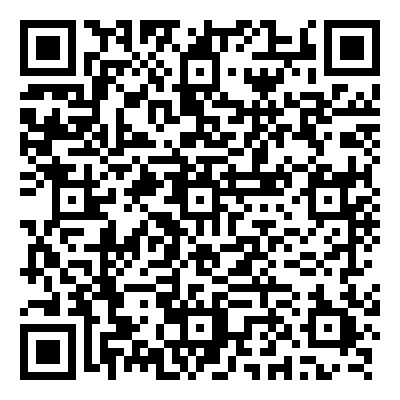 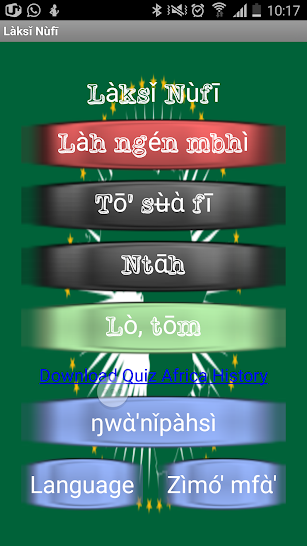 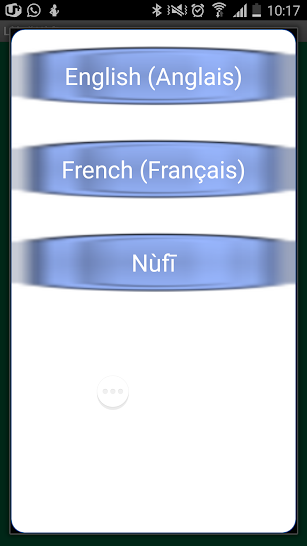 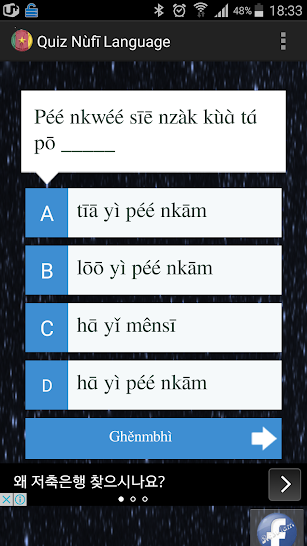 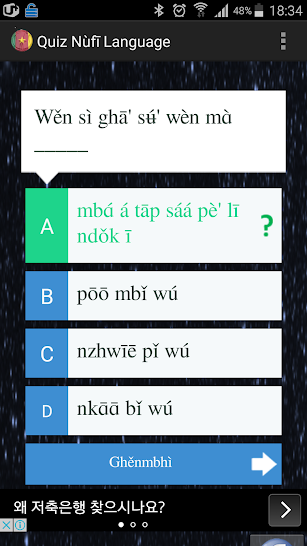 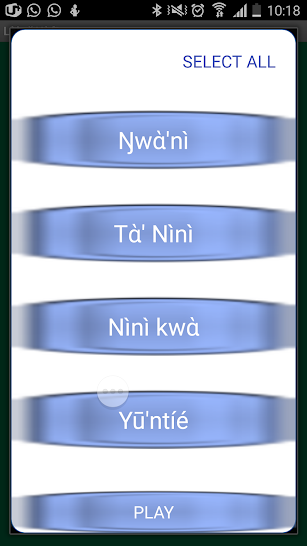 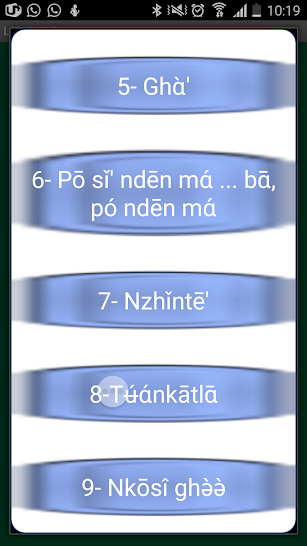 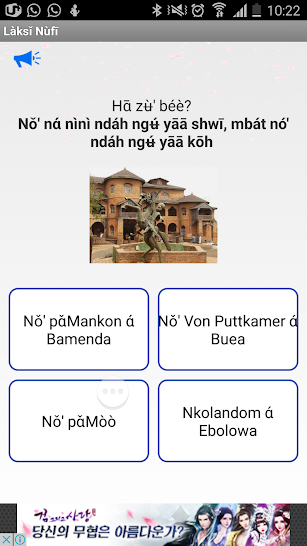 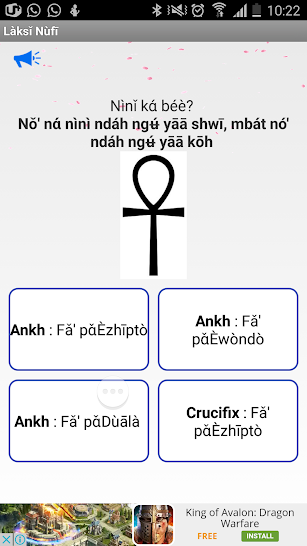 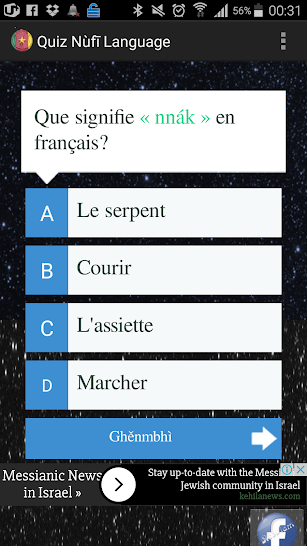 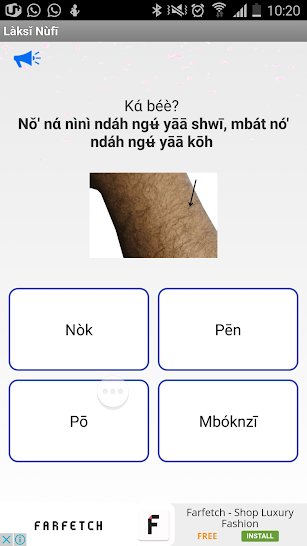 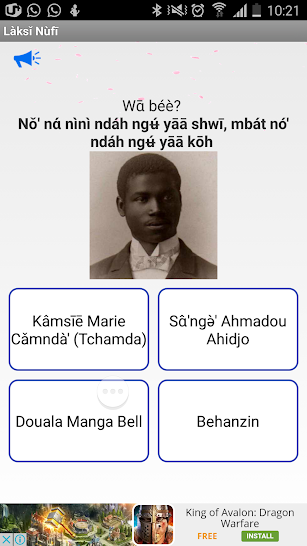 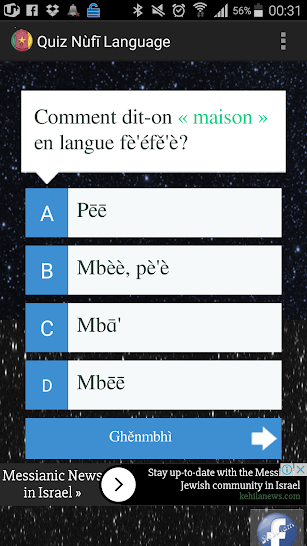 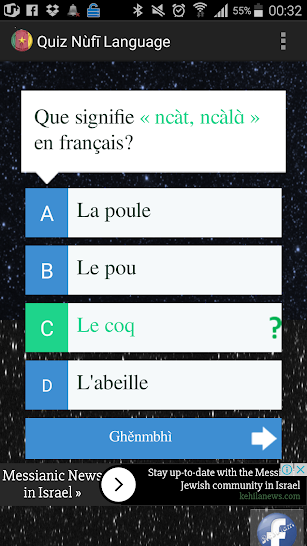 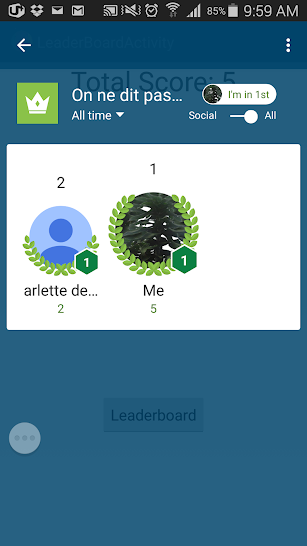 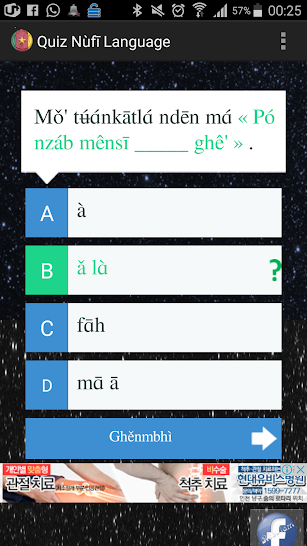 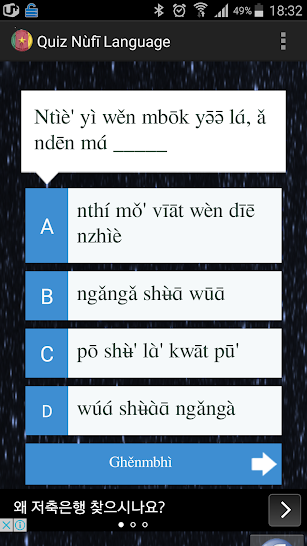