Teach your kids the Alphabet and Numbers in a fun, interactive way. "Learn Alphabet and Numbers" is designed to help preschoolers and kindergarteners learn the letters of the alphabet and numbers from 1 to 20. This program is packed with 4 interactive games to help children become fluent in letter and number recognition. It also challenges children to recall the correct letter sequences within the alphabet as well as numerical order. Pictures and audio prompts also help children learn their numbers and letter sounds.

QuitNow! helps you achieve the difficult goal of stop smoking. If you took the hard decision of quitting. Congratulations! Unfortunately you'll soon discover that's not a bowl of cherries. However, when it comes to stop smoking, power of will and motivation is everything. Besides guide books and nicotine patches, now you have a new tool to fulfill….

Perfect for all wind sports including flying, paragliding, hang-gliding and kiteboarding. WindDummy displays the current wind speed and direction wind is coming from at any of 30,000 weather stations worldwide. ***IMPORTANT*** This is a widget and will not show up in your app drawer so please do not down-vote before following these instructions: A…

Wireless Monitor periodically scans for discoverable bluetooth devices and/or wifi visible networks and saves results in memory. The results later can be saved to a file or sent by email. There is an option in the settings that lets the service to disable bluetooth after each scan saving the battery. This option might not work on some devices. The…

This noise maker app is great for helping you or your baby sleep, or just filling in as background noise. The Honk Shoo Sound Machine comes with a wide variety of sounds that can be set to play until the completion of a timer. Honk Shoo can run in the background in case you need to perform a different task while a sound is playing. You can also se…

You will be able to purchase lottery management, Lotto, Numbers. You can prepare a variety of aggregate, graph display, the display function ranking, conducted a detailed analysis of the day-to-day. We support aspect, to display both screens. The main function · Display Units (description, date, month, every year) Items and aggregates (purchas…

NOTICE: If you use an alternative web browser, to ensure all Vimeo videos play correctly, make sure the "user agent" in the browser's settings stays on "Android" not "desktop." CovLink Android App allows you to have on-demand access to the latest and best Covenant content directly from your Android-enabled smartph… 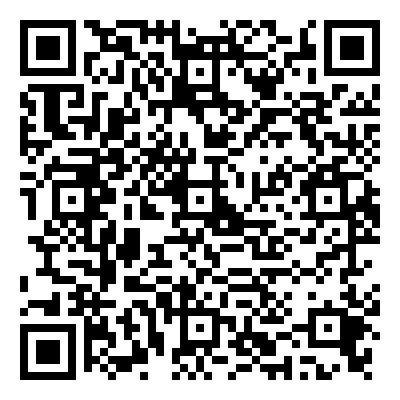 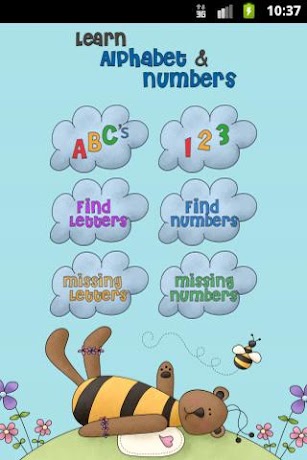 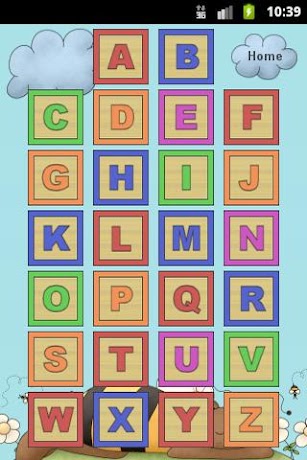 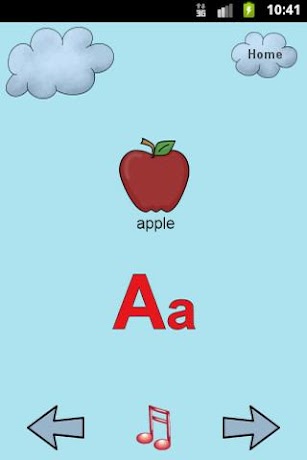 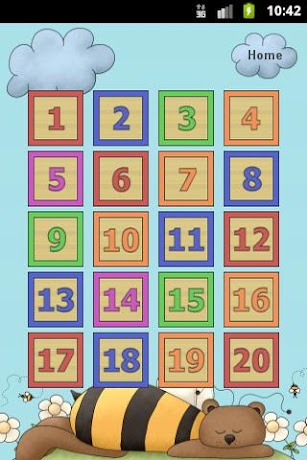 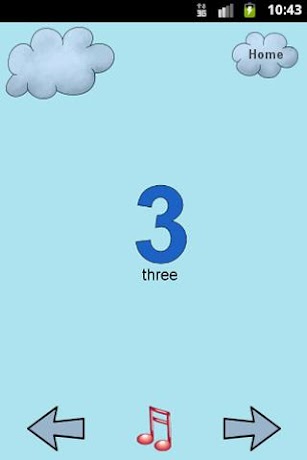 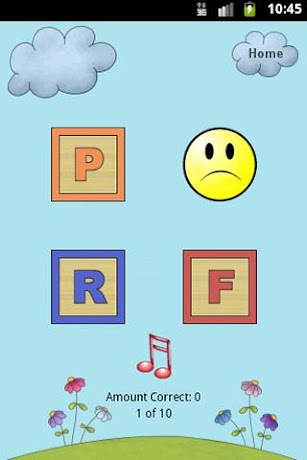 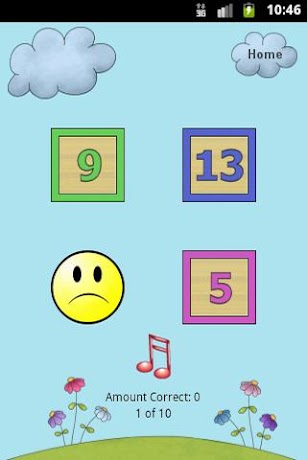 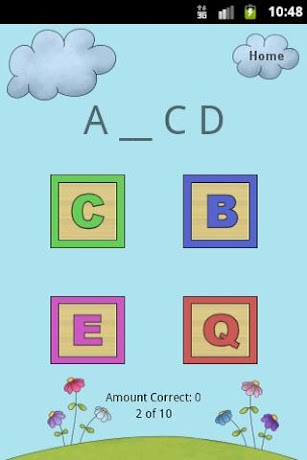