Rewritten entire engine and a lot of content has been added.
Android
»  Applications
»  Education
»  Mathinary math

Math topics carefully written to make it easy to understand math, calculators that give explanations and intermediate results, and a collection of formulas. Does not require network access.

Mathinary is a powerful educational math tool for students and parents who help their children with math.

The topics in Mathinary are described with text, which has been carefully written to avoid difficult words, and making it simple for students and their parents to understand math.
Mathinary is an invaluable app for children in school, their parents and others who needs help with math or those who just wants to freshen up their knowledge.

Mathinary is concentrated on math in school from the 5th to the tenth grade, but is also covering topics used in higher educations.

The developers can be contacted within the app, in the section “ABOUT” and then “Contact us”

Flower Series Live Wallpaper - Project No. 1 Sunflower Live Wallpaper + weather * Currently, weather service is not available. Please wait until I found another weather information provider. A beautiful animated live wallpaper of sunflowers with a changeable background, swing by the wind. Feel like walking in sea of sunflowers! It works both on s…

Help me gather data for my master thesis: fiddle around with this simple app! Hi there, and thanks for helping me out. This app helps me gathering statistical information I need as part of my Master thesis. I'll use it to learn more about how people experience 3-dimensional interfaces on mobile devices. Please install the app, and follow the i…

Simple and easy to use relative and standard deviation calculator. Up to 15 values can be entered and automatic calculation done within a click. Save your data, the date when saved and retrieve them anytime. Pls send bugs to 43jose.moreno@gmail.com

Get your account information anytime, anywhere with the UBT Mobile App from United Bank & Trust. UBT Mobile allows you to: • View account balances and transaction history • Transfer funds between your United Bank & Trust accounts • Pay Bills • Deposit Checks • View and activate your cash back offers • And more… all from your phone.…

Writer is a writing application without the fuss and distraction of a traditional word processor. It's perfect for everything from taking notes to writing a novel on your phone or tablet. Writer's philosophy is Keep It Simple. Writer tries to be as basic as possible, giving you somewhere to turn your thoughts into text, markdown support, a…

Meet the only app capable of keeping up with Sphero. This is the central app for Sphero and a required app for all Sphero owners. Use it to get rolling with Sphero Original or 2.0, upgrade firmware and personalize your gameplay like never before. Level up your individual Sphero’s speed, colors, core reactor, and boost times. Complete missions, ear…

RPG Knight of the Earthends

SPECIAL PRICE 50% OFF(USD 7.99 -> USD 3.99)!!! A dynamic fantasy RPG, featuring an adventure around the ends of the earth. Enjoy the stirring energy of the battles and the quest. Dynamic battles The game features fast-and-furious battles, full of energy.  You can hear the characters' voices (JP only) during the battles. The bold shouts of… 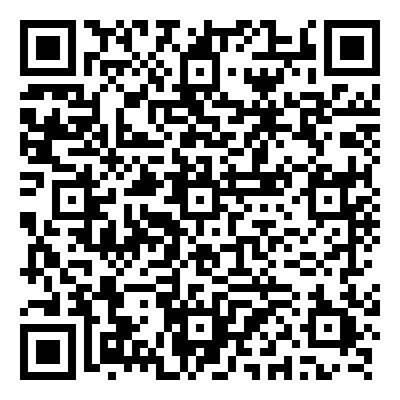 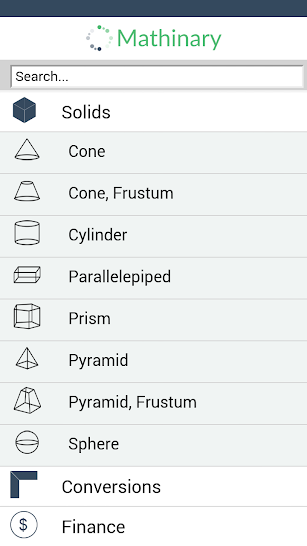 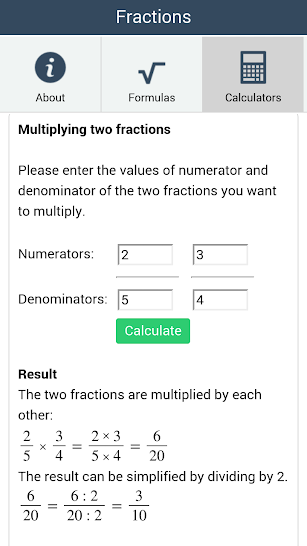 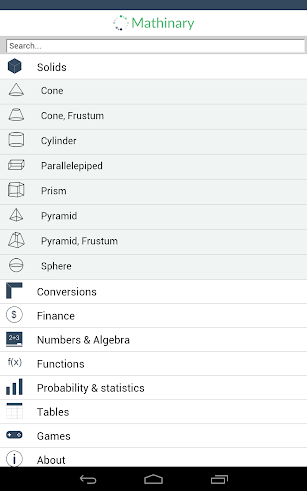 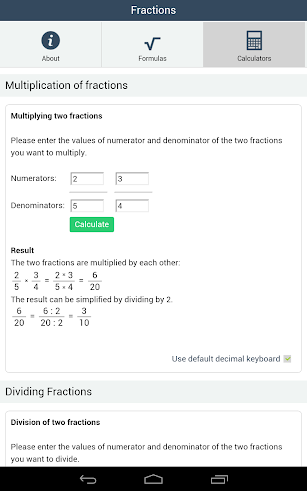 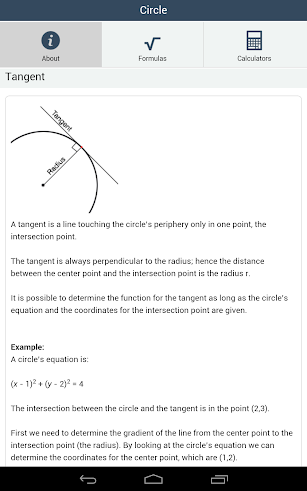 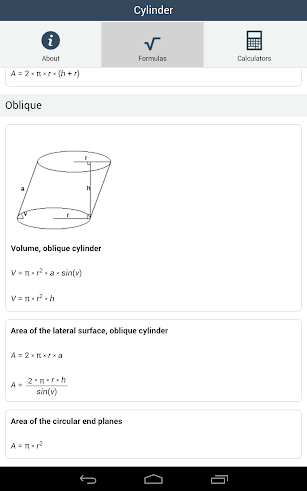 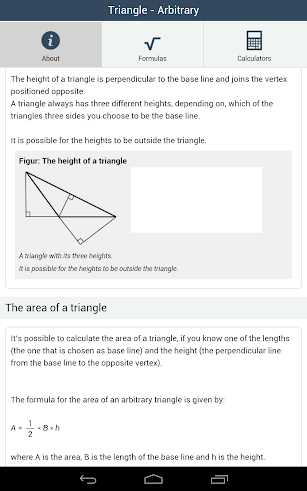 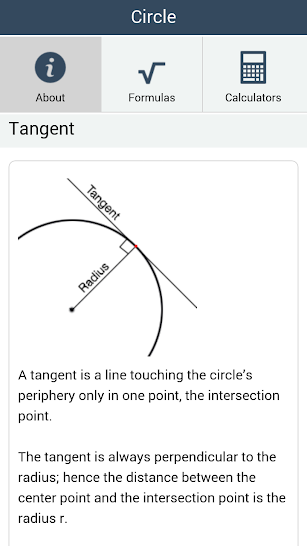 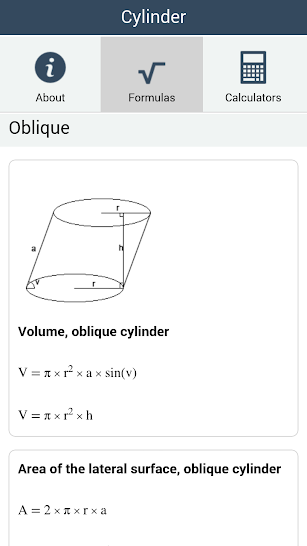 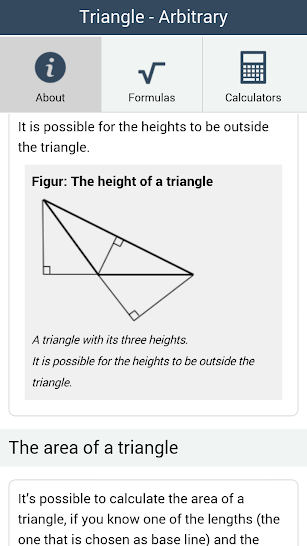 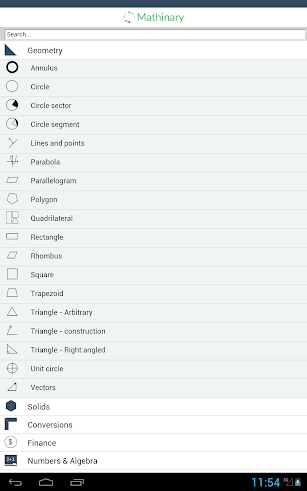 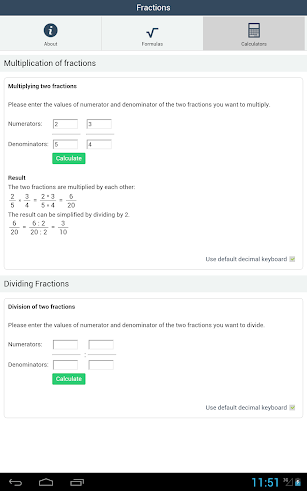 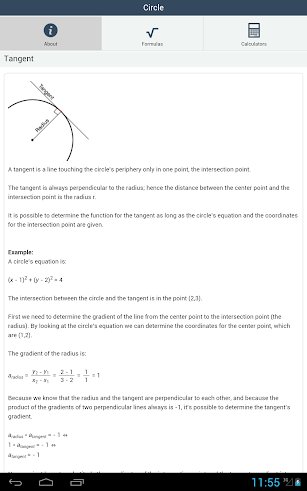 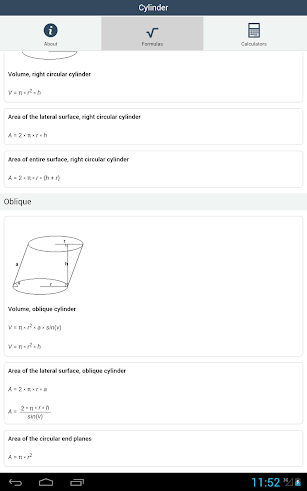 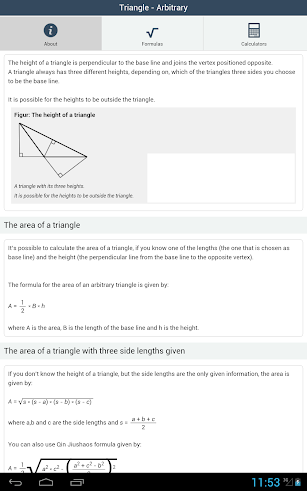