With Mecenat you get access to student discount on almost everything you can imagine, both online and in store. Download the Mecenat app and you always have your digital Mecenat card, your entitled travel discounts and thousands of student discounts close at hand.

New in this version:
- New design
- Improved search
- Easier to find your digital Mecenat card
- Updated map with local student discounts near you

In the Mecenat app you have access to:
- Your digital Mecenat card, which is also your student ID card
- Info about possible student union membership
- Thousands of student discounts
- Your entitled travel discounts
- Map with local student discounts near you
- Competitions, student coupons and temporary student campaigns

Put the pieces in the correct order and enjoy the beautiful view. Linderdaum Puzzle is an Android game where the goal is to recreate the image by solving the 3D puzzle. Yes, as simple as it seems at first sight. However, the interface is so well-design and the images are so relaxing that we can't help but enjoy putting together all the pieces until….

Is the time zone option disabled on your Samsung Galaxy tablet? Are you stuck in GMT? Galaxy Time Zone Fix allows you to disable the "Automatic Time Zone" setting and set your time zone manually. User interface is the same as Honeycomb settings, making it easy to use.

***This app mutes media only, on some devices it won't disable the camera's shutter sound. Simple Media Muter is a one-click app to mute your media stream (like songs or game sounds). It is not a widget, which means that uses no resources at all! Simply put a link to it on your homescreen and you can mute and unmute your media with one cli…

Best Volume Widget is home screen widget, that allow you to control all volume levels directly in only One Widget. Installation: * Long press on home screen, or press menu and then Add. Tap on Widgets. Select Best Volume Widget. Press Add Widget button. Usage: * To change Volume type press volume label * To adjust Volume level press plus or minus…

G-Stomper Studio is a Music Production Tool, highly optimized for doing Electronic Live Performances in Studio Quality. It's a feature packed, Step Sequencer based Drum Machine/Groovebox, a Sampler, a Virtual Analog Performance Synthesizer (VA-Beast), a polyphonic + a monophonic Step Sequencer for melodies, a Track Grid Sequencer for Beats, a P… 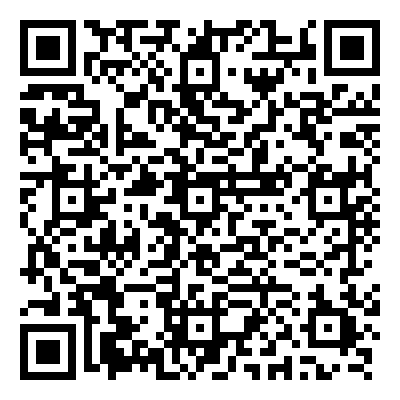 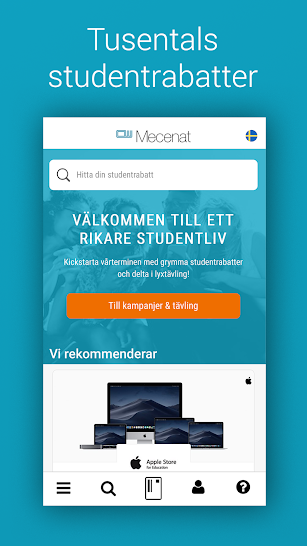 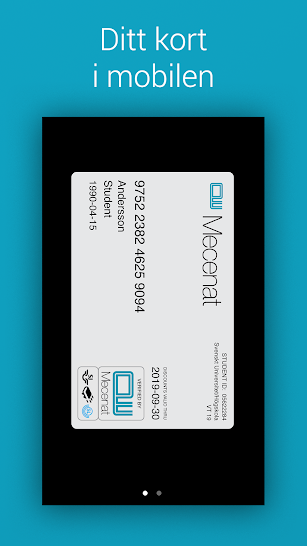 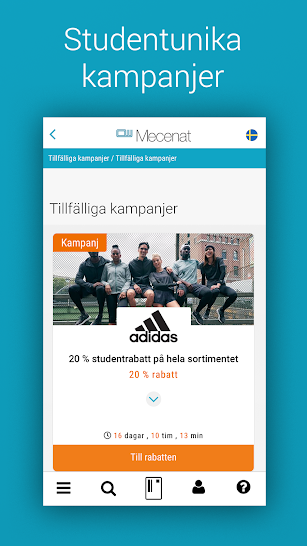