A comprehensive Military Rifles Handbook, a historically accurate Firing Range Simulator, and a Miliary Guns recognition game in one app! Interested in buying a surplus military gun? Test fire the rifle with this app first! Learn the fine details of Military Rifles over the last 150 years!

* Rifles Handbook with over 150 operationally deployed military Rifles. The handbook is differentiated into easy to find sections such as Bolt Action, Semi-Automatic, Assault, and Sniper rifles.

Friendly Warning: NOT WORKING for all the devices!!! This is a very simple app, nothing fancy, might be considered useless by many, and not surprisingly, we agree with that statement! On the other side, we have seen same kind of apps for the Apple's iPhone and other platforms, and wanted to provide the similar experience for the Android users f…

Classic mastermind brain game. The aim is to discover the hidden combination of coloured pegs. Try it out free before you buy! https://market.android.com/details?id=taxomania.games.mastermind The pro version adds a global leaderboard and allows you to see the combination of pegs at the end of the game. You can now pause the timed mode through t…

You can check and record your external IP address,and show your detail WIFI information.

Welcome to the dark side! In the M’era Luna-App you’ll find everything you need on site: Area plans, a camp anchor to find your tent, personal timetable with integrated gig-alert, our Deezer Playlist and a newsfeed with all the important information of recent events. The whole M’era Luna Festival on your smartphone! 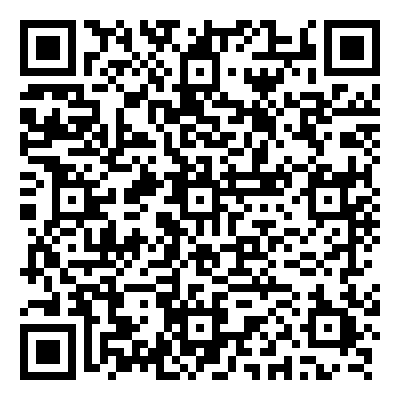 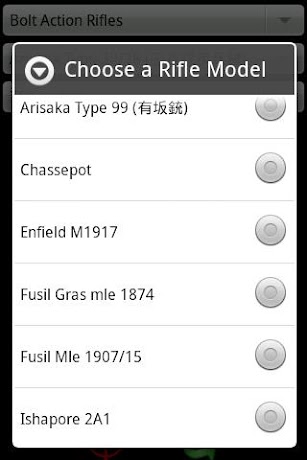 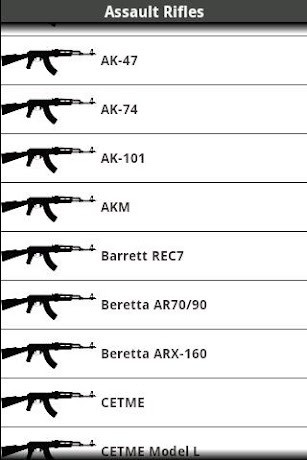 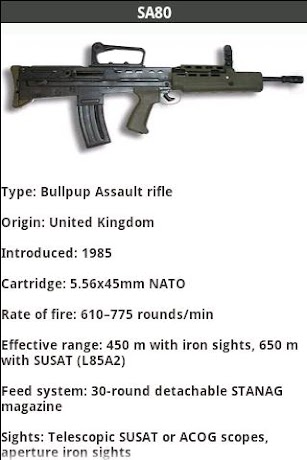 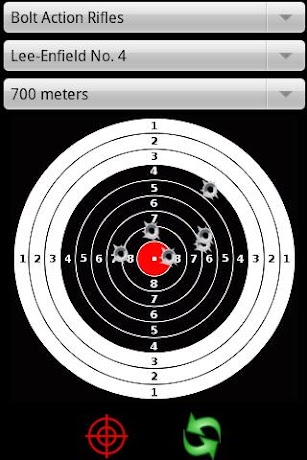 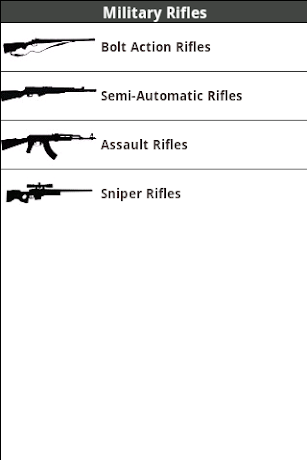 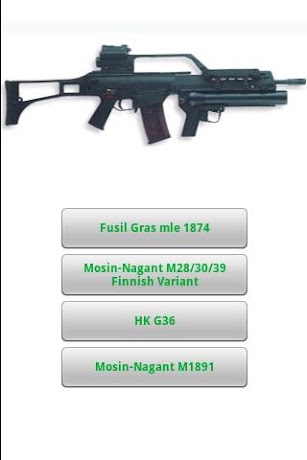