"Degenerate Art: The Attack on Modern Art in Nazi Germany, 1937" is the first major museum exhibition in the United States in over twenty years devoted to the infamous display of modern art officially condemned by the Nazis. In the 1930s, the National Socialists adopted the term ""degenerate"" for their campaign against modern art. They seized thousands of works from museums and collections throughout Germany. A selection of these were works put on display in Munich in July 1937. The show subsequently traveled for three years throughout Germany and Austria. Millions of people were said to have seen it, making it the most popular traveling show ever assembled.

This exhibition opens by comparing works that were included in the government sponsored "Great German Art Exhibition", comprised of artwork approved by the Nazis to the infamous show in Munich. An adjacent gallery address the complex careers of Ernst Barlach and Emil Nolde, artists who were initially approved by some Nazi officials and later judged "degenerate".

One major gallery examines the city of Dresden as an important art center in Germany. The German Expressionist artists' group Brücke was founded here in 1905. The Nazis staged what they termed "exhibitions of shame", which served as precursors to the "Degenerate Art" show, one of which was held in Dresden.

The Bauhaus was also a target of the Nazis and the school was shuttered for good in 1933. Key faculty of the Bauhaus were targets and many fled the country. The final gallery addresses the theme of exile and emigration as many artists chose or were forced to flee Germany.

This application features audio interviews with the exhibition’s curator, Dr. Olaf Peters, and commentary from the Director of the Neue Galerie New York, Renée Price.

Degenerate Art: The Attack on Modern Art in Nazi Germany, 1937
is on view at:

ABB review is the corporate technology journal of the ABB Group. Four issues are published per calendar year and made available free of charge to any reader interested in ABB's technology. Further to these four issues, special reports are published at irregular intervals. For more information on ABB review, please visit http://www.abb.com/ab…

This Hidden Numbers 3 pack will take you to the deep seas, space and the mountains! Plunge into ethereal waters, but ready your goggles and flippers for the best underwater adventure! Dish out the hidden numbers under the debris and free the beauty of cosmos. Lastly, step into the right stone and ascend high as you can! Includes the following ga…

Roll your sleeves and take the casserole! Prepare dishes with a smile in these wonderful state-of-the-art kitchen sceneries! Enjoy 20 gorgeously crafted hidden object levels. Grab a frying pan and a flipper and cook to your heart's desire! Be careful! The game starts with a score of 20,000 that gradually goes down as you play! Finish fast to…

IO Notes is not a replacement for the popular note-taking app you're probably currently using. IO Notes will always be a lean, minimalist, and extremely configurable note-taking app, and only for security and privacy minded people. Notes created using IO Notes are secured using industry standard AES encryption, and stored inside a database fi…

Tele Taxis are Dundee’s premier taxi company and our App will allow you to book and track your taxi utilising our fleet of 400 cars in the Dundee area. You can also: Pre book a taxi Check your booking Cancel a booking Receive a call back Track your taxi Save your favourite pick ups Call the office for comple…

Daily Bible Verse app delivers you with enlightening bible verses daily.There is no big list of bible verses to confuse you. Our app shows you just one bible verse daily. Start your day with a daily Bible verse. This app is not just another bible quote app for listing quotes from bible. Our aim is to keep you inspired and nourished everyday. So we… 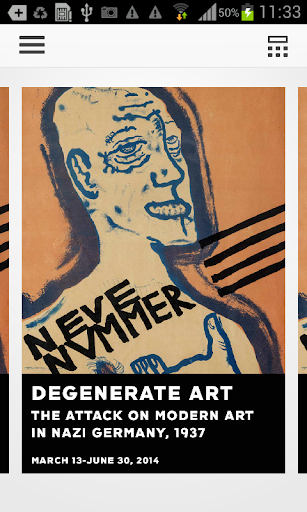 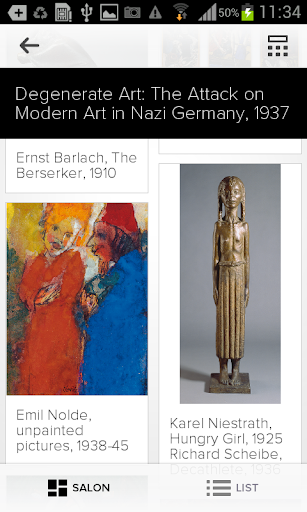 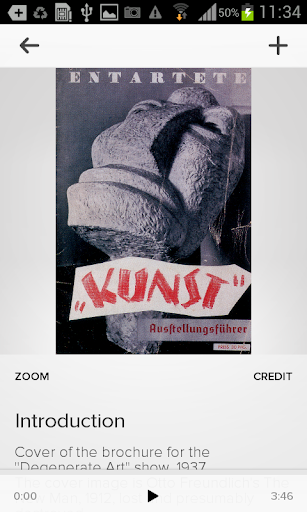 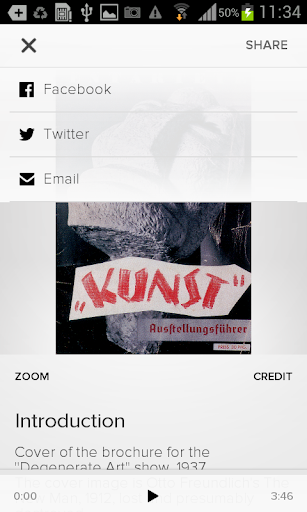 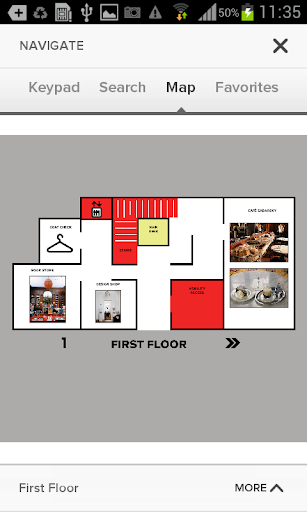 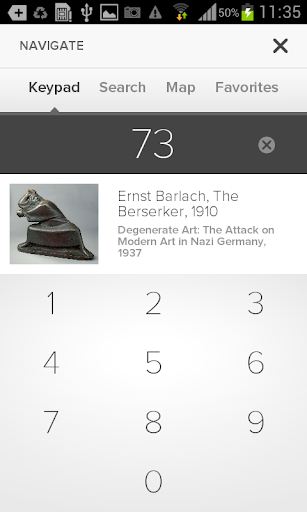