Learn to read Hangeul, making exciting rhythm by combining onset consonants, vowels, and coda consonants, with animations for image-sound associative learning of pronunciation based on the principles of creation of Hangeul.

1. Introduction
'PopPopping Korean', made by Hansol Education Co., Ltd., a prominent Hangeul education company in Korea, is an application for foreigners to learn Korean in an easy and fast way with fun.

ES Scan is a powerful app which scans and digitizes documents to smartphones in an easy way, so it’s not a big deal to manage them anymore. This app is the perfect fit for those who want to scan, sync, share and manage various contents on their smartphones. Features: *Quickly Scan Document Using your phone camera to “scan” all kinds of paper docu…

GTAV: The Manual is the official manual app for Grand Theft Auto V. Contains over 100 pages covering everything from Game Controls, and Features to a tour through the local neighborhoods and activities across Los Santos and Blaine County - plus a special interactive version of the game map to zoom in and explore. Developed by series creators Rocks… 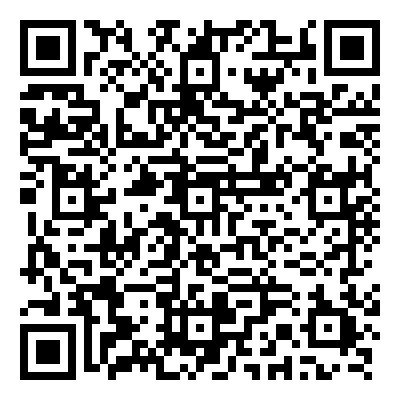 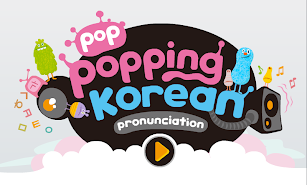 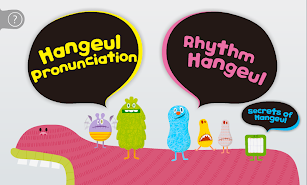 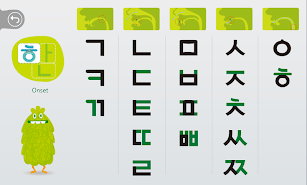 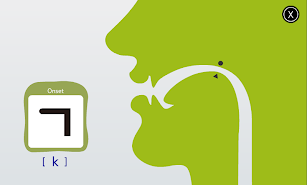 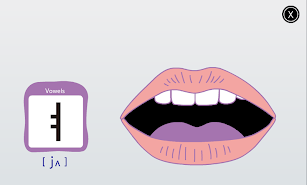 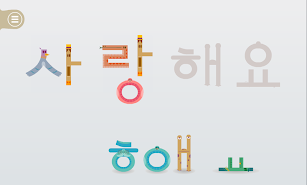