The ARTware PRO Astro Clock is a Live Wallpaper clock and a real time simulation of our Solar System, including the Rocky Inner Planets (Mercury, Venus, Earth, Mars), the Gas Giants (Jupiter and Saturn) and the Ice Giants (Uranus and Neptune) all to scale for size and orbits. The moons of Earth, Mars (Phobos and Deimos) and Jupiter's Galilean moons () Io, Europa, Ganymede and Callisto) are included too without being to scale. The orbit and planet size are not in the right relation or most of the planet would appear as small dots. Beside being a clock with date display the app is very educational in showing the solar system with planets and moons in relation to the Earth moving through the year in real time. At each full hour an animation of the planet movements since January is shown.(it will take a few days after New Year to become obvious). Great for children, students and adults with an interest in astronomy or people that just want to know where they are in space at any time.

The PRO Astro Clock works great on your phone and shows off your tablet. This and all other ARTware apps run well on Google's Nexus tablets and the Google Nexus phones. The PRO Astro Clock app is a very small Android program that runs well on Android 2.1+ devices with Live Wallpaper including Marshmallow.

Tonificate your Pelvic Floor Muscles with Birdi. Put an end to your Urinary incontinence problems! With Birdi, you can do Kegel exercises with the remote supervision of an expert. Try now and do some Kegels on your own, completely free! subscribe to Birdi Plus if you want to get an expert's detailed feedback! - all your Kegel exercises will…

Happyrent a Car that is a modern and intuitive application facilitating rent a car. You will easy choice of simply car, cities as well as additional services. Happyrent a Car is situated in such cities that:Bydgoszcz, Gdansk, Grudziadz, Inowroclaw, Pila, Plock, Torun and Wloclawek. We realize on airports in also rent Bydgoszczy, Gdansk, Lodz, Pozn…

Auto-Franczak Rent a Car that is a modern and intuitive application facilitating rent a car. You will easy choice of simply car, cities as well as additional services. Auto-Franczak Rent a Car is situated in such cities that:Bydgoszcz, Gdansk, Grudziadz, Inowroclaw, Pila, Plock, Torun and Wloclawek. We realize on airports in also rent Bydgoszczy,…

Official application of the Tourist Organization of Novi Sad. Discover the magic of Novi Sad, the capital of the Autonomous Province of Vojvodina. Use this application to aid you in your adventure exploring Novi Sad. Find out where the best places to eat, drink, shop and have fun are. Lite version has all the functionalities except for navigation t… 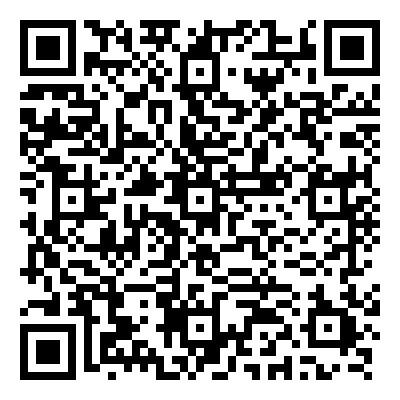 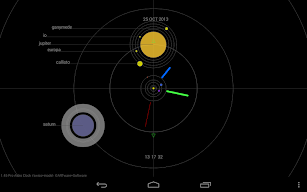 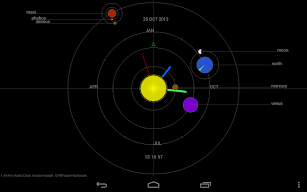 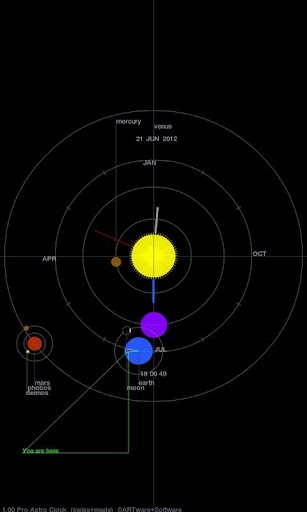 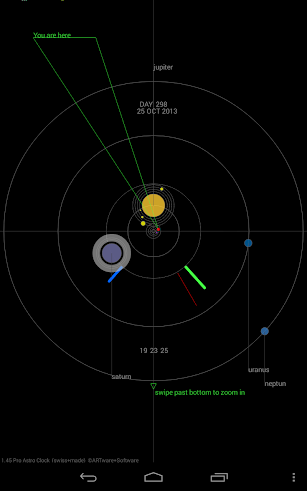 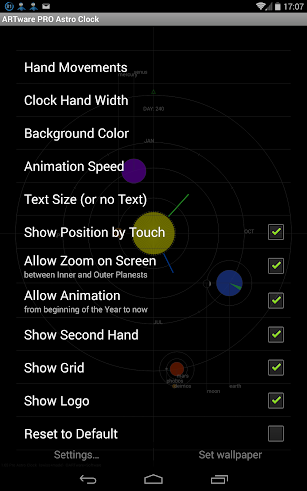 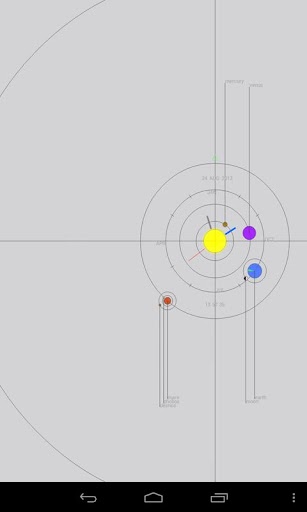 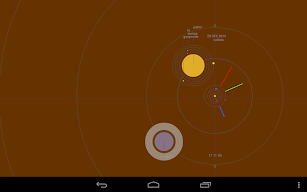 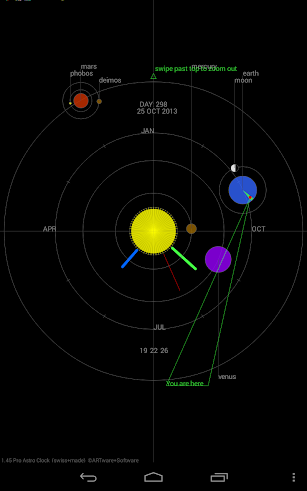 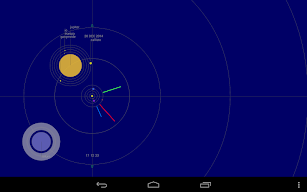 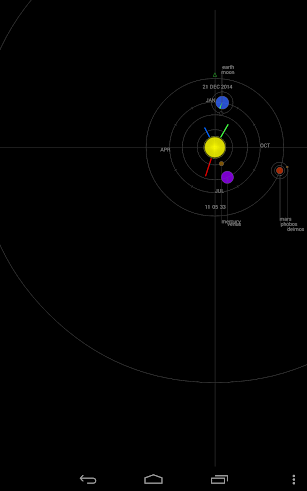