The 1.3 version of this app is an update to Android 4.4 API 19 and has been tested on a full range of devices going back to the G1 with Android 1.6

The 1.2 version of this app should fix display problems of operators and level-indicators for Android 4.1 and higher. Recomplied with Android 4.3 API 18.
Android
»  Applications
»  Education
»  Pure Multiplying

The Pure Math family of apps help learning math by presenting simultaneous representations of numbers and dot-patterns in order to balance right-brain and left-brain development. These apps share a unified graphical interface in to represent numeric concepts graphically, thereby showing interrelationships between different operations. Non-relevant associations are avoided to prevent their binding on the formation of numeric concepts.

Unlike the typical levels in a game, the Pure Math apps allow one to switch levels of difficulty at any point in time. If there is any similarity to games, it is with those that are turn-based, where one has indefinite time to make a move.

The interface is simple on the surface and provides a unified design, the envisioning of information, and a generality across the whole Pure Math family of apps. The development was done for for both handsets and tablets simultaneously in order to work well for both small and large displays. The apps display in a full-screen mode in order to prevent young children from toying with menu items on handsets. Combinations of blue and cyan color items are transformed into pure white items for correct responses. Each of these colors should display at a different intensity for the color-blind. These colors were also selected to avoid any psychological connections with traffic signals. Output is not placed on buttons but instead is placed above or alongside arrows so fingers do not get in the way. More frequently used touch-screen inputs are make more accessible at the bottom corners of the screen, and those less frequently used for level changes are along the top of the screen. The operation of the app is intended to be intuitively obvious without the need to read any instructions, so there should be less culturally-relative and gender-relative impediments. This is important since there are hundreds of languages used on earth, each with more than a million people.

These apps may be used at any age level in addition to those just starting to learn math, including those that want to fortify what they know already, and grown-ups that want to use them as brain-exercises. For preschool through grade 3 students these apps are intended to help bridge the gap between the mental-image mode and abstract mode. There are no sounds or words whatsoever in these apps, so learning may take place quietly without any dependence on language skills. Numbers are portrayed in their most simple forms to avoid association with any particular fonts and the graphics are rendered in the most minimalistic geometrical form to maximize iconoclasm and minimize anthropomorphism, hopefully building a more pure formation of mathematical concepts without cluttering the mind with narrative discourse and mnemonic-devices.

(There is not enough space in this description to continue. Please e-mail developer for more information).

Racing Rules of Sailing 2017-2020 - Educational materials to learn the rules of regatta. 55 tests about the Rules of Course with answers and explanations by Ezio Fonda, Umpire and National Judge of Italian Sailing Federation.

Interesting and colorful game with nice music and realistic physics. The rules of game are very simple - destroy all the blocks that the red block stayed on the brown block. - 4 types of blocks. - 81 levels and more in future. - compete online with other players. Compete online and Enjoy! Follow us on twitter @aeradev

This version is only for tablets with 7" or higher. For Smartphones use the version "Mourinho Tactical Board Phone". It's now possible to setup teams with 5, 7, 9 and 11 players. What is the “Mourinho Tactical Board”? It’s a software that allows us to manage and plan the tactical structure of our team and the teams that we are…

A karate fighting game! You can fight against 1, 2 or 3 players at once and with more than 20 karate moves! For each match, the opponents get stronger, try to reach the last level! The game requires a multi-touch device with Android 2.2 (Froyo) or higher. N.B.: - Now the game is free, thanks for the support; - You can choose between two game spe…

Mobile client for www.geocaching.su, the most popular geocaching site in Russia and CIS. The language of the application and all cache descriptions is RUSSIAN ONLY.

A karate fighting game! You can fight against 1, 2 or 3 players at once and with more than 20 karate moves! For each match, the opponents get stronger, try to reach the last level! The game requires a multi-touch device with Android 2.2 (Froyo) or higher. N.B.: - Now the game is free, thanks for the support; - To play the game touch the screen a… 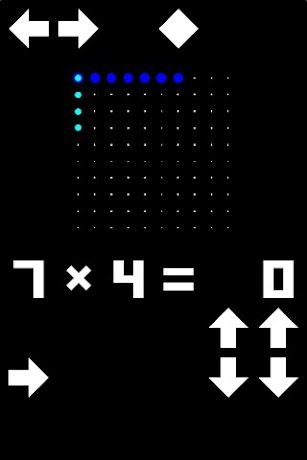 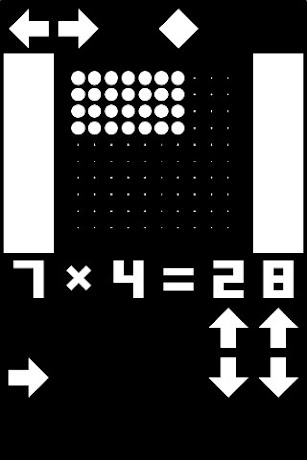 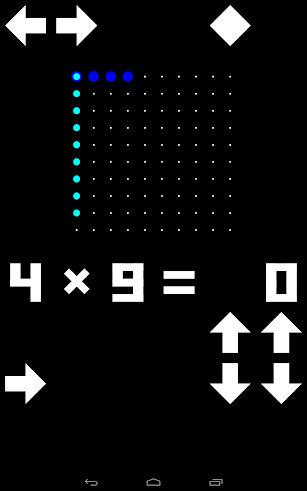 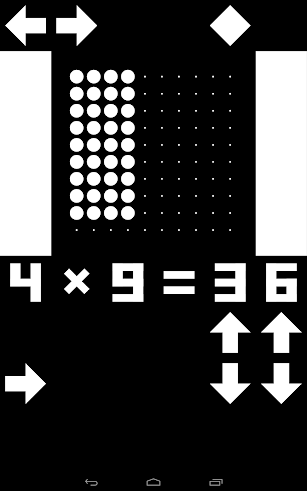